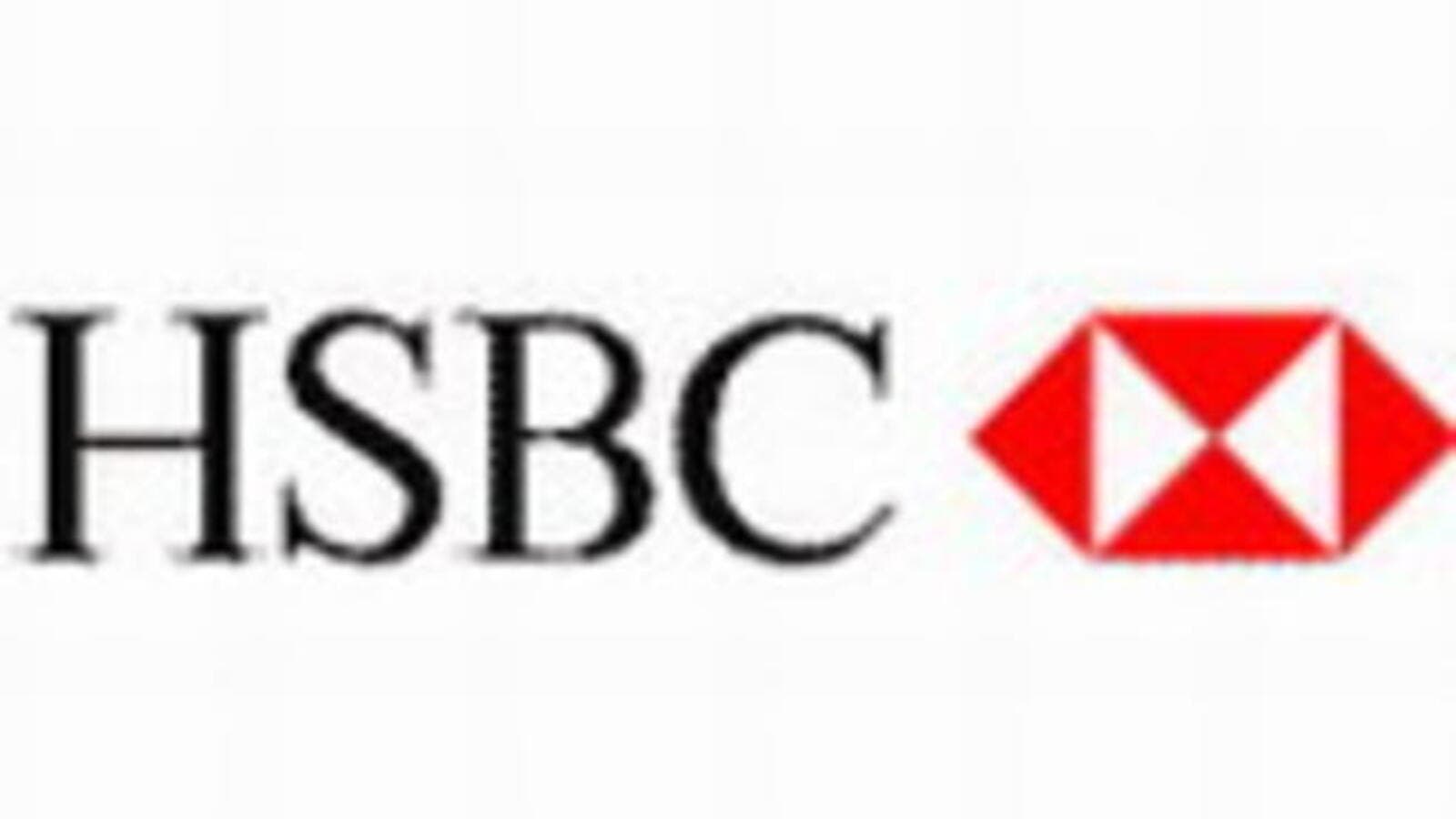 In support of their decision to present HSBC with their top regional award Trade Finance, member of the Euromoney Group, said: “Having been voted by Trade Finance magazine readers as the Best Trade Bank MENA is a clear recognition of HSBC’s exceptional capabilities and geographic reach in this dynamic and fast growing marketplace.

The award also indicates the level of commitment that HSBC has dedicated to this core business area. In the past year alone, HSBC Group has established offices in two new markets, Kuwait and Iraq, and continues to be the largest and most widely represented international bank in the region with a presence in 14 countries, including key markets such as Saudi Arabia, Qatar and the UAE.

HSBC has also increased staff support by nearly 30% in the past two years and now has a team of over 300 trade finance experts on the ground in the Middle East, dedicated to serving the needs of over 10,000 diverse corporate names in numerous sectors. Importantly, HSBC boasts one of the highest number of certified documentary credit specialist (CDCS) qualified staff in the region, a highly regarded industry certification programme sponsored by the International Chamber of Commerce.

From traditional trade products to more sophisticated structured trade finance and supply chain solutions, HSBC leverages off of its global network and expertise to provide its customers with the highest level of service possible. Also, with one of the most powerful web based trade platforms, HSBC’s internet for trade services is poised to help significantly improve the back office efficiencies of its wide customer base.”

“We are delighted to receive this prestigious award which demonstrates our efforts to provide superior trade solutions to all categories of customers, whether they beare large international trading names or a local trader in the traditional Souq here, have been recognisedrecognized by being voted as the Best Trade Bank in the Middle East and North Africa.

The award also indicates the level of commitment that HSBC has dedicated to this core business area. With ours roots firmly in trade finance, we are one of the region’s first banks and supporters of local and international trade, which is the backbone of any economy. With a team of over 300 trade experts on the ground in 33 countries in the Middle East region, serving trade needs of over 10,000 corporate names across all customer categories, and a double digit market share in most large countries it operates in, HSBC is well positioned to build on our pre-eminent market position and capture the huge emerging trade finance opportunities in this most dynamic part of the world today,” said  Kersi Patel, Regional Manager Trade Services Operations, HSBC Bank Middle East Limited.

Winners were chosen following a polling exercise on the magazine's readers in April and May - where readers were asked to name their preferred trade bank in various regions.