Huawei Confident of Thriving Despite US Sanctions 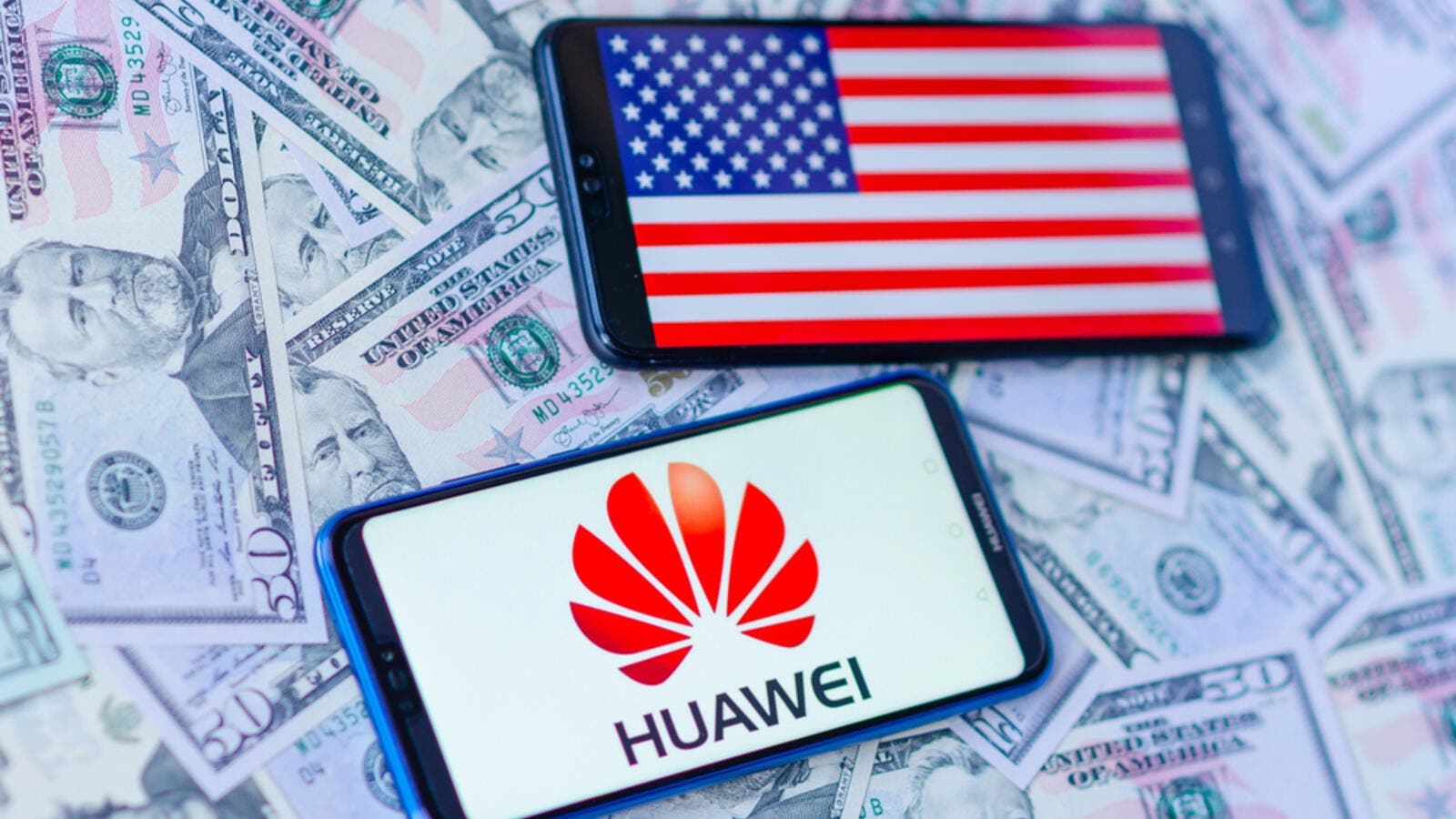 Huawei reported sales in the six months through June rose 23.2% over a year earlier. (Shutterstock)
Highlights
Washington has placed Huawei on an "entity list" of foreign companies that require official permission to buy American technology.

The founder of Chinese tech giant Huawei said Tuesday he expects no relief from U.S. export curbs due to the political climate in Washington but expressed confidence the company will thrive because it is developing its own technology.

Ren Zhengfei also said he doesn't want relief from U.S. sanctions if it requires China to make concessions in a tariff war, even if that means his daughter, who is under house arrest in Canada on U.S. criminal charges, faces a longer legal struggle.

In an interview at Huawei's sprawling, leafy headquarters campus in this southern city, the 74-year-old Ren said Huawei expects U.S. curbs on most technology sales to go ahead despite Monday's announcement of a second 90-day delay. He said no one in Washington would risk standing up for the company.

The biggest impact will be on American vendors that sell chips and other components to Huawei, the biggest maker of network gear for phone companies, he said.

Washington has placed Huawei on an "entity list" of foreign companies that require official permission to buy American technology.

"Whether the 'entity list' is extended or not, that will not have a substantial impact on Huawei's business," said Ren. "We can do well without relying on American companies."

Huawei Technologies Ltd., China's first global tech brand, is at the center of a battle over trade and technology that threatens to tip the global economy into recession. American officials accuse the company, also the No. 2 global smartphone brand, of stealing technology and facilitating Chinese spying, accusations Huawei denies.

Huawei's chief financial officer, who is also Ren's daughter, is fighting extradition from Canada to face U.S. charges related to possible violation of trade curbs on Iran. Beijing arrested two Canadians in a possible attempt to force her release.

Ren looked relaxed and confident throughout the two-hour interview at a palatial new building in neoclassical European style where Huawei entertains customers. The atmosphere was a striking contrast from a June 17 news conference at which Ren compared the company to a "badly damaged airplane" and warned U.S. sanctions would cut Huawei's projected smartphone sales by $30 billion over the next two years.

President Donald Trump has suggested controls on Huawei might be lifted if Beijing agrees to a deal on trade and technology disputes that led to U.S. tariff hikes on Chinese imports.

Ren rejected that. He said Huawei couldn't ask for favors that might hurt the interests of China's poor majority.

"I couldn't take it if those poor people sacrificed their own interests for the benefit of Huawei," said Ren. "Maybe my daughter will suffer more. But I would rather do that instead having the poorer people in China sacrifice for Huawei's survival and development."

The May announcement of export curbs prompted warnings that sales of Huawei smartphones and other products that use U.S. chips and other technology could be devastated. The curbs also mean a loss of billions of dollars in potential annual sales for American vendors.

Even before the announcement, Huawei was working on developing its own chips, software and other technology that might reduce reliance on American vendors. The company spent $15 billion last year on research and development, more than Apple Inc. or Microsoft Corp.

Huawei reported sales in the six months through June rose 23.2% over a year earlier. Its chairman, Liang Hua, said in July that Huawei was reviewing its core products to make sure they all could be delivered to customers without American components.

"At a strategic level, the U.S. entity list is helpful to Huawei," said Ren. He said the company has responded by eliminating "marginal, unimportant businesses or products" and focusing resources on "major products."

"The whole company can focus more on our most competitive products," he said.

This month, Huawei unveiled its own smartphone operating system it said can replace the popular Android system from Alphabet Inc.'s Google. Huawei's phones still use Android but Google is blocked from supporting maps, music and other services.

Earlier this year, Huawei released its own chip for next-generation smartphones and the first phone based on that chip.

Ren rarely appeared in public or talked to reports before his daughter's December arrest. Since then, however, he has given a flurry of interviews to foreign reporters in an effort to repair the company's reputation.

Asked about ongoing pro-democracy protests in Hong Kong, which borders Shenzhen, Ren said the violence was "not good for society and the people" but doesn't affect Huawei.

"There is no impact at all on Huawei's business," he said. "We are still focused on our own production. We still focus on fixing the holes in our bullet-riddled airplane."

Ren, who has called himself a fan of the United States and publicly praised Trump as a leader, said Huawei wants to retain technology collaboration with Google, Microsoft and other American developers.

If Huawei is blocked from using Android and is forced to develop alternative systems, "it wouldn't be in the best interests of the United States," Ren said.

He said even if Huawei develops its own alternatives, it is willing to buy American components to support industry development.

"We hope we can and we will continue to be able to buy American components," he said. "Even though we may have the ability to turn out our own components or products, we would choose to reduce our own capacity so as to use more American components in order to contribute together to share the prosperity of society."

Ren said Huawei is planning as if the U.S. export restrictions will remain in place.