Huawei Executive Freed After Deal with US

Meng Wanzhou the chief financial officer (CFO) of Huawei was released after nearly three years of detention in Canada in a new deferred prosecution agreement with the US. 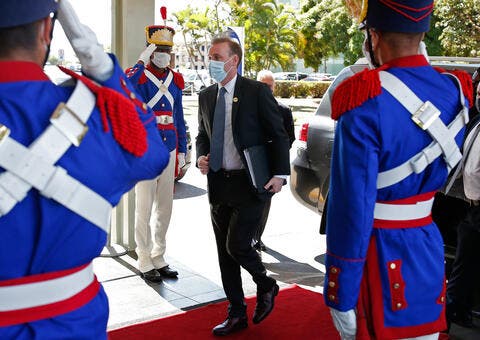 This deal would allow The Princess of Huawei to avoid felony fraud charges and suspend her prosecution until December 1, 2022, in exchange for two Canadians Michael Spavor and Michael Kovrig freed by China. 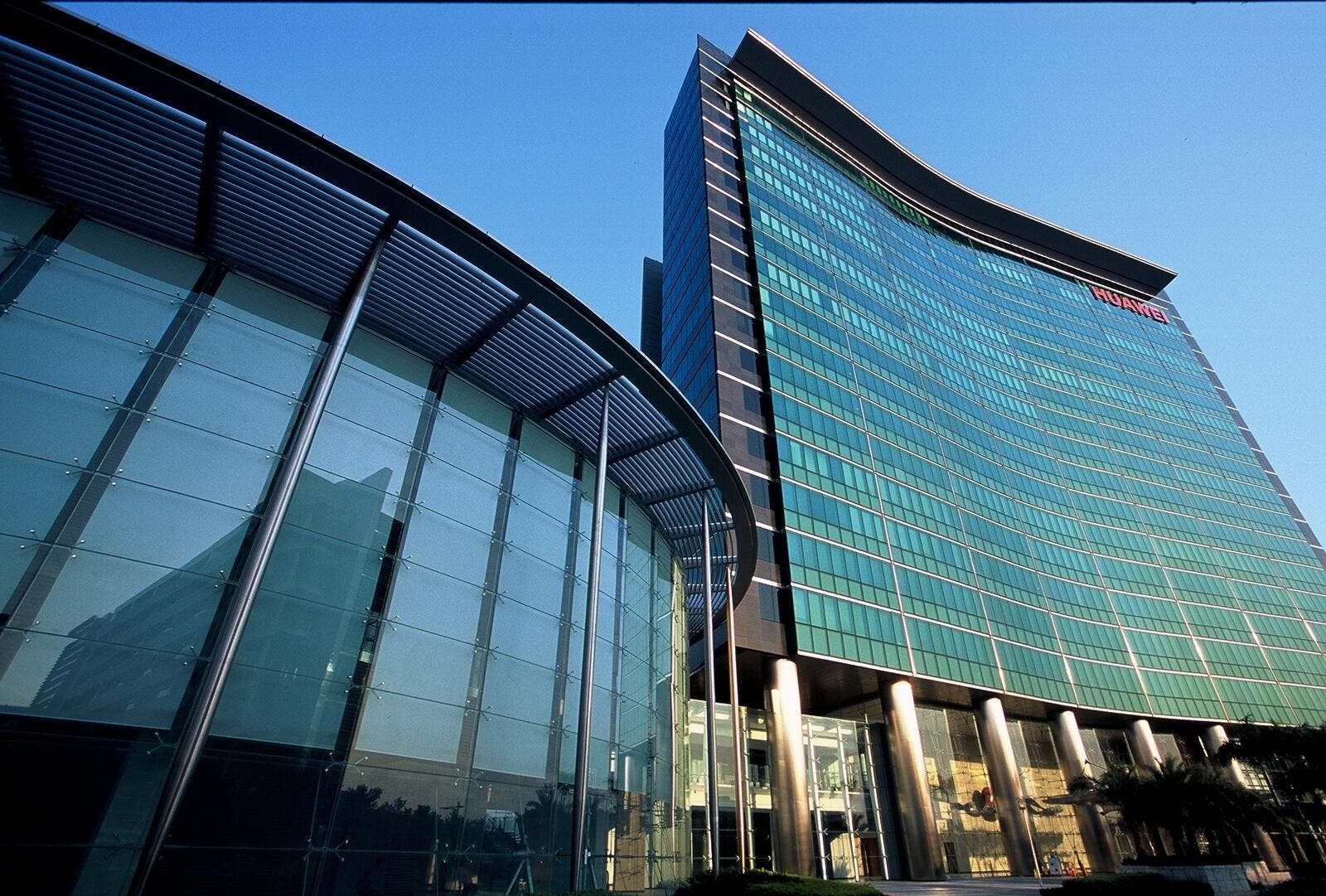 After their release, Canadian President Justin Trudeau welcomed both of them.

Welcome home, Michael Kovrig and Michael Spavor. You’ve shown incredible strength, resilience, and perseverance. Know that Canadians across the country will continue to be here for you, just as they have been. pic.twitter.com/1UoLbBFGNv

In 2018, Wenzhou was accused of allegedly violating the US sanctions against Iran and was put on house arrest in Canada since then. Before her release, the Huawei CFO admitted to misleading the US investigators on operations in Iran. 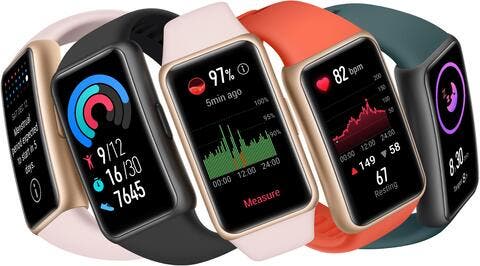 Her charges would then be dropped if Wanzhou abided by the conditions of the agreement.

Wanzhou's case had resulted in a huge rift in China-Canada ties as Huawei is the biggest global network gear for phone and internet companies supplier. Since then, China has voiced criticism of the Canadian justice system and even leading to the ban of some imports from the country.

Wanzhou's father is the founder of the telecom giant and China's largest privately held company, Huawei.