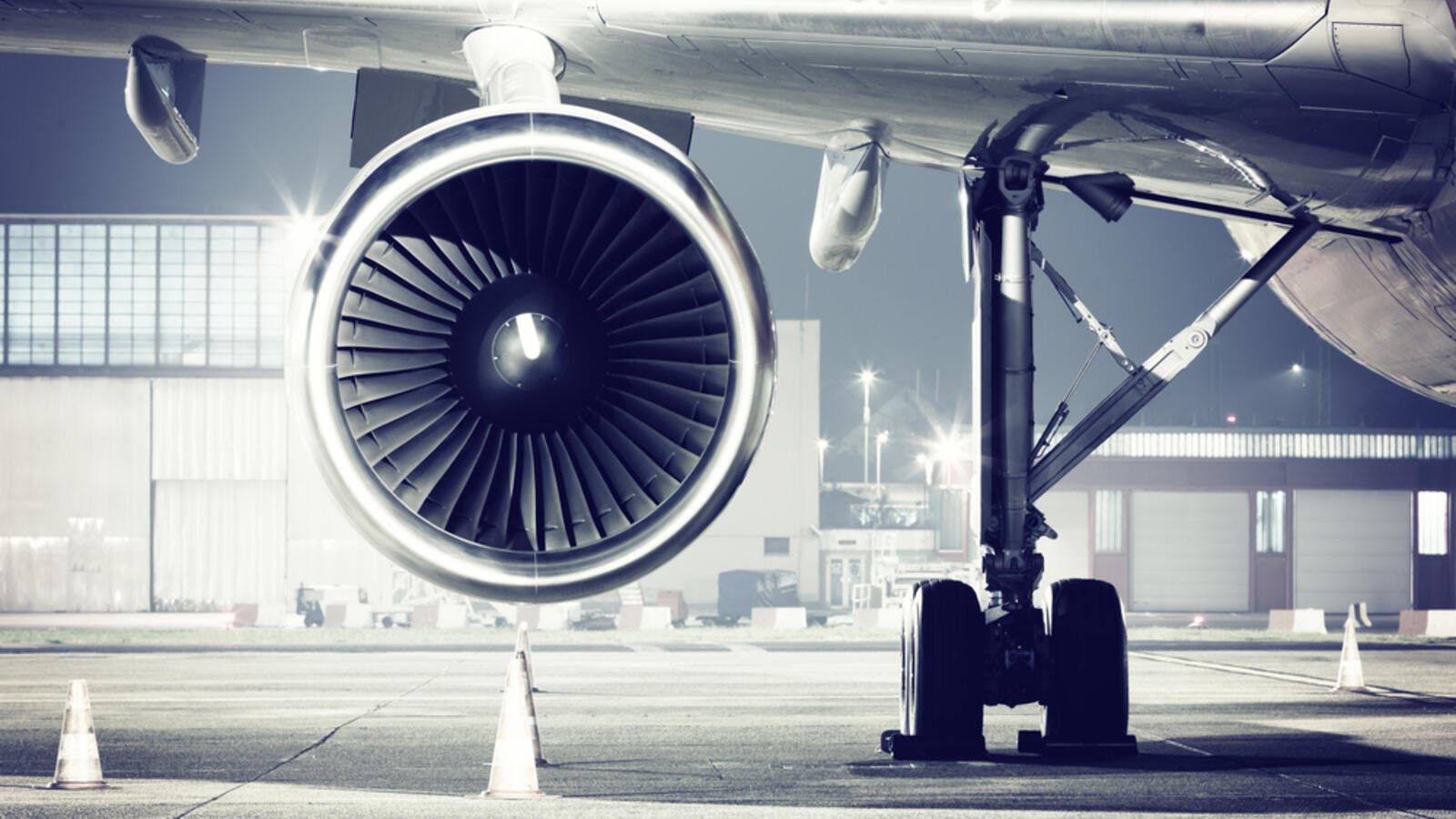 Middle Eastern airlines posted a 1.8 per cent traffic increase in September, which was a slowdown from a 2.9 per cent rise in August, said the International Air Transport Association (Iata) in its global passenger traffic results.

Capacity was up just 0.2 per cent, with load factor climbing 1.2percentage points to 75.2 per cent. International traffic growth continues to be affected by a mix of structural challenges in some of the region’s large airlines, geopolitical risks and weaker business confidence in some countries.

African airlines’ traffic climbed 0.9 per cent in September, a steep fall-off from the 4.1 per cent growth recorded in August. Looking through the recent volatility in the numbers, however, traffic growth for the third quarter of 2019 remains solid at around 3 per cent year-over-year. Capacity rose 2.5 per cent, however, and load factor dipped 1.1percentage points to 71.7 per cent.

Globally, passenger demand (measured in revenue passenger kilometres or RPKs) climbed 3.8 per cent compared to the same month last year, broadly unchanged from August’s performance. Capacity (available seat kilometres or ASKs) increased by 3.3 per cent, and load factor climbed 0.4 per cent percentage point to 81.9 per cent, which was a record for any September.

“September marked the eighth consecutive month of below average demand growth. Given the environment of declining world trade activity and tariff wars, rising political and geopolitical tensions and a slowing global economy, it is difficult to see the trend reversing in the near term,” said Alexandre de Juniac, Iata’s director general and CEO.

September international passenger demand rose3.0 per cent, compared to September 2018, which was a decline from3.6 per cent year-over-year growth achieved in August. All regions recorded traffic increases, led by airlines in North America. Capacity climbed2.6 per cent, and load factor edged up 0.3 percentage point to 81.6 per cent.

Demand for domestic travel climbed5.3 per cent in September compared to September2018, which was an improvement over the 4.7 per cent annual growth recorded in August. Capacity rose 4.7 per cent and load factor increased 0.5 percentage point to 82.3 per cent.

“These are challenging days for the global air transport industry. Pressure is coming from many directions. In a matter of weeks, four airlines in Europe went bust. Trade tensions are high and world trade is declining. The IMF recently revised down its GDP growth forecasts for 2019 to 3.0 per cent. If correct, this would be the weakest outcome since 2009, when the world was still struggling with the Global Financial Crisis,” said de Juniac.

“At times like these, governments should recognize the power of aviation connectivity to ignite the economy and drive job creation. Instead, too many governments—in Europe in particular—are fixated on aviation as the goose that lays the golden eggs of taxes and fees. It’s the wrong approach. Aviation is the business of freedom. Governments should harness its power to drive GDP growth, not tie it down through heavy and punitive tax and regulatory regimes,” he added.