IEA: US to Lead Global Oil Supply Growth to 2024 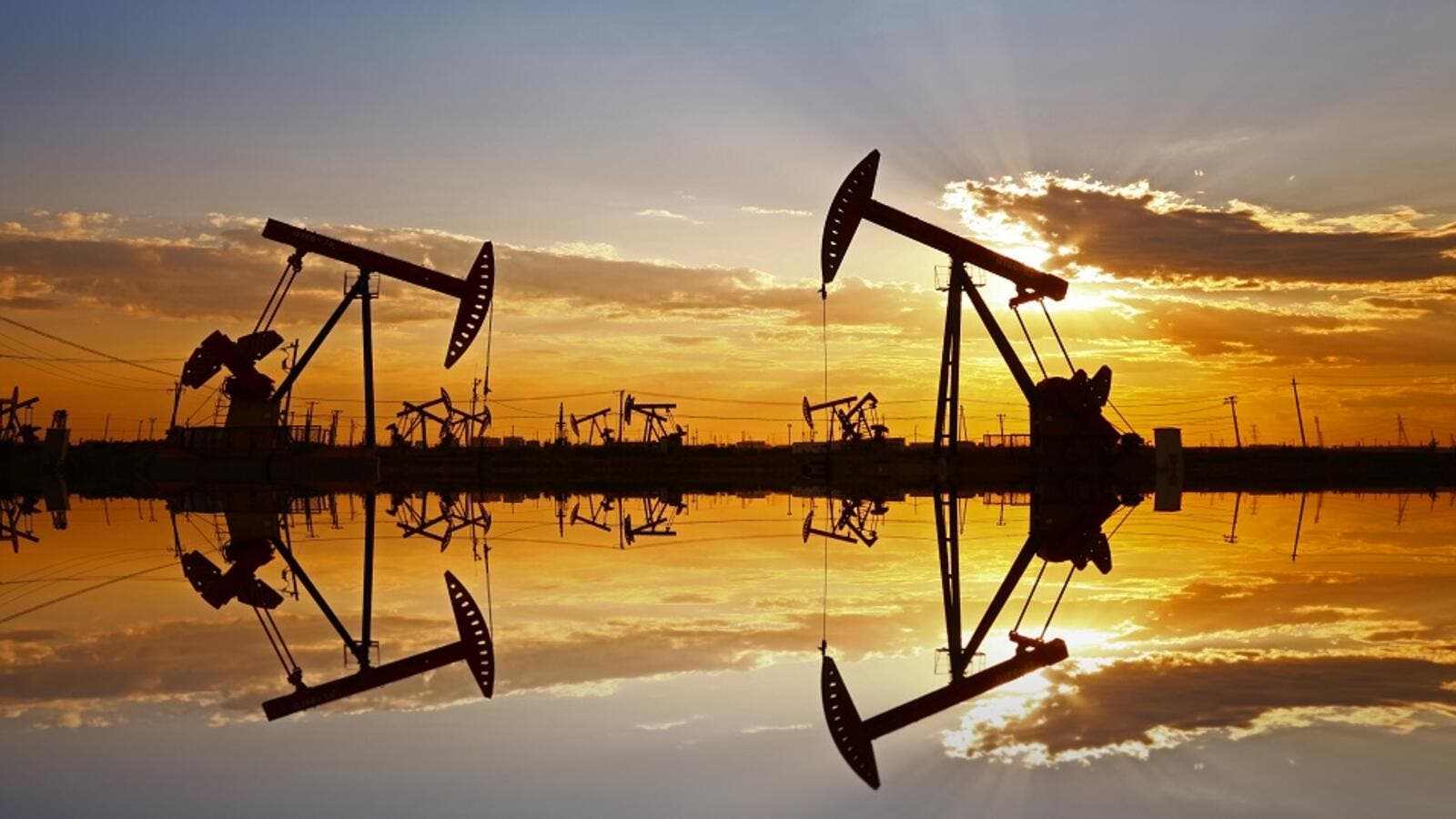 US crude exports will surpass shipments from Russia and nearly catches up to Saudi Arabia by 2024. (Shutterstock)

The United States will drive global oil supply growth over the next five years, adding another four million barrels per day to the country’s already booming output, the International Energy Agency (IEA) said on Monday.

“The United States is increasingly leading the expansion in global oil supplies, with significant growth also seen among other non-OPEC producers, including Brazil, Norway, and new producer Guyana,” the IEA said in its five-year outlook.

US crude exports will surpass shipments from Russia and nearly catches up to Saudi Arabia by 2024, diversifying global supplies, the IEA added.

Global oil demand growth is set to ease as China slows, but it will still rise by an annual average of 1.2 million bpd to 2024.

“The IEA continues to see no peak in oil demand as petrochemicals and jet fuel remain the key drivers of growth, particularly in the United States and Asia, more than offsetting a slowdown in gasoline due to efficiency gains and electric cars,” the Paris-based agency said.

Iraq, the IEA noted, would reinforce its position as a top producer, becoming the world’s third-largest source of new supply and driving growth within OPEC.

“The increase will have to compensate for steep losses from Iran and Venezuela as well as a still-fragile situation in Libya.”

“It is an exceptional stage in the oil industry as geopolitics is becoming a more important factor in markets and the global economy is slowing,” said Fatih Birol, IEA executive director.

“There are more players everywhere while the last disappointments fade.”

By 2024, the United States will account for 70 percent of world oil production growth with an additional four million barrels per day, according to the agency.

Saudi Arabia will supply its clients with significantly less oil than they requested in April, extending deeper-than-agreed production cuts into a second month, Bloomberg quoted a Saudi official familiar with the policy as saying.

The move is the latest sign Riyadh is determined to regain control of the oil market as prices remain well below the level that many OPEC members need to cover their government spending, the news agency added.

Saudi Arabia plans to produce well below 10 million barrels a day in April, a similar pace to March, when it cut output by 500,000 barrels a day from February, the same official said, asking not to be named discussing internal deliberations.

The Kingdom will supply overseas customers with less than seven million barrels a day, 635,000 barrels less than refiners asked for.