Published June 23rd, 2021 - 08:00 GMT
The allocation also has implications for lower- and even upper middle-income economies, most of which saw their reserve buffers eroded as a consequence of the Covid-19 pandemic. (Shutterstock)

The International Monetary Fund's (IMF) plan to increase Special Drawing Rights (SDR) by $650 billion this year would boost the reserve adequacy, and therefore the credit quality, of low-income sovereigns in emerging markets, said S&P Global Ratings in a new report. 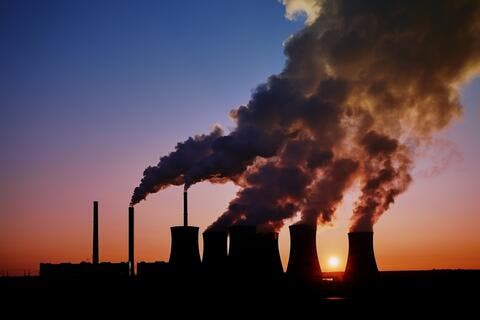 "Our analysis of the reserve adequacy of sovereigns we rate at 'B+' or below, with average per capita GDP of $4,714, found that the creation of these new SDR would fully restore reserve adequacy for five of the 44 emerging market sovereigns in this category--Zambia, Jordan, El Salvador, Benin, and Togo," said S&P Global Ratings analyst Sam Tilleray.

However, if high-income IMF member states were to redirect 42% of their share of the $650 billion SDR allocation this would fully restore reserve adequacy of all 44 low-income countries included in our survey, with significant positive second-round benefits for global growth, said the titled, "An SDR Is Born: The IMF Creates A Reserve Asset For Low-Income Countries".

"Under this scenario of a reallocation of wealthy countries' SDR to low-income countries, external positions would become more resilient, leading to potential upward pressure on sovereign ratings," said Tilleray. "Even so, in the 'B+' and lower ratings category, the key ratings constraint is generally an institutional one, dimming the prospect for outright upgrades on the back of SDR reallocations."

“We estimate that around 61% of the new SDR will accrue to developed market sovereigns, due to rich countries' relatively higher quota shares. While this would likely have any material impact on developed markets' creditworthiness, onward lending of these resources to low-income countries could help to shore up external liquidity for the world's poorest states,” said Tilleray.

The allocation also has implications for lower- and even upper middle-income economies, most of which saw their reserve buffers eroded as a consequence of the Covid-19 pandemic. 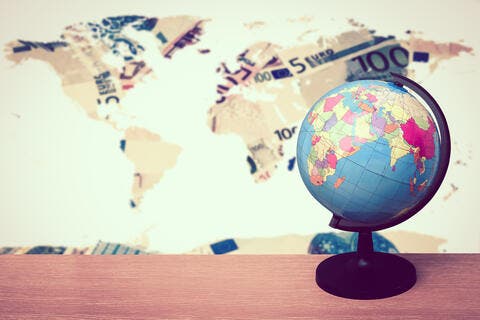 The 44 low-income sovereigns represent one-third of all rated sovereigns, and 4% of global GDP, but their reserves account for a little over 2% of global reserves. This is not just an external constraint but also a fiscal constraint given that the majority of sovereigns rated 'B+' and below lack the reserve currency status, monetary flexibility, and deep domestic capital markets that permitted their advanced economy peers to fund a comprehensive contracyclical fiscal response to Covid-19.

This partially explains why growth in higher-income economies is accelerating on the back of fiscal support and vaccinations, but only flatlining in low- and lower-middle-income economies grappling with persistent localized outbreaks of the virus, without the means to support households and firms.