IMF: Global Economy Set to See Its Slowest Growth in Nearly a Decade 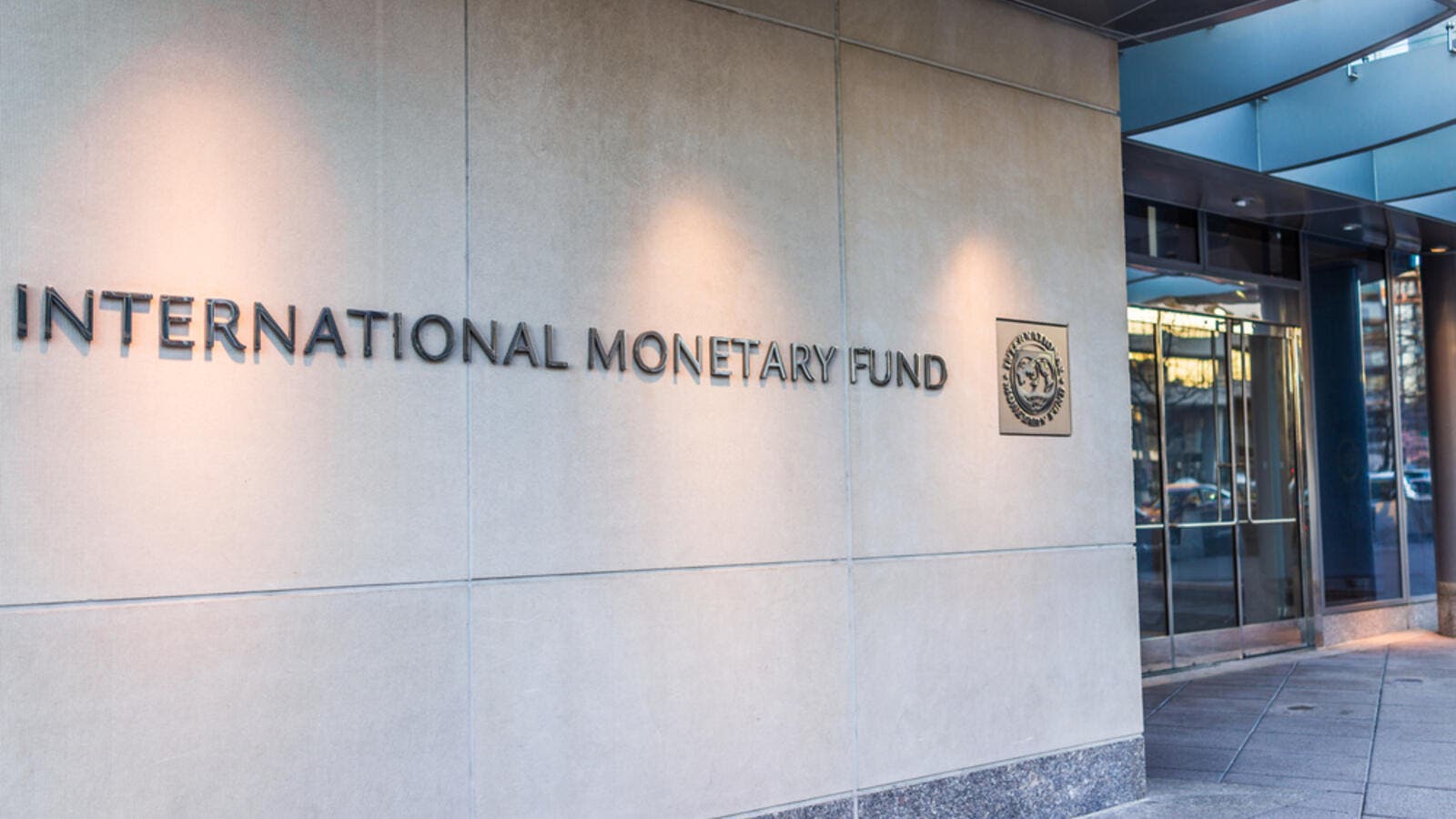 For the global economy, the cumulative effect of trade conflicts could mean a loss of around $700 billion by 2020, or about 0.8 percent of GDP. (Shutterstock)

Grinding trade disputes are undermining the global economy, which is set to see its slowest growth in nearly a decade, the new chief of the International Monetary Fund [IMF] said on Tuesday.

Research shows the impact of the trade conflict is widespread and countries must be ready to respond in unison with cash infusions, Kristalina Georgieva said in her first speech as managing director of the IMF.

She also called for a ramp-up in carbon taxes to address the other challenge facing the global economy: climate change.

"In 2019, we expect slower growth in nearly 90 percent of the world. The global economy is now in a synchronised slowdown," Georgieva said in a speech ahead of IMF-World Bank autumn meetings next week.

"This widespread deceleration means that growth this year will fall to its lowest rate since the beginning of the decade."

She said the IMF is cutting its forecasts for growth this year and next. Previously, the world economy had been projected to expand by 3.2 percent in 2019 and 3.5 percent in 2020.

The fund is due to release details in its updated World Economic Outlook on October 15.

While trade tensions had been talked about as a danger to the economy, "now, we see that they are actually taking a toll," she said.

"Global trade growth has come to a near standstill."

For the global economy, the cumulative effect of trade conflicts could mean a loss of around $700 billion by 2020, or about 0.8 percent of GDP, she said, which is far higher than the fund previously forecast as its worst-case scenario.

That is an amount "approximately the size of Switzerland's entire economy," she said.

'Shooting ourselves in the foot'

IMF research shows the secondary effects of the trade war –– such as the loss of confidence and financial market reactions –– are far greater than the direct economic impact of the tariffs.

"It is the indirect impacts that really bite," Georgieva said of the trade war during a forum following her speech.

She warned that "once undermined, confidence is hard to rebuild."

"We are already shooting ourselves in the foot."