IMF: Saudi Arabia’s Reforms Start to Yield Results and the Outlook Is Positive 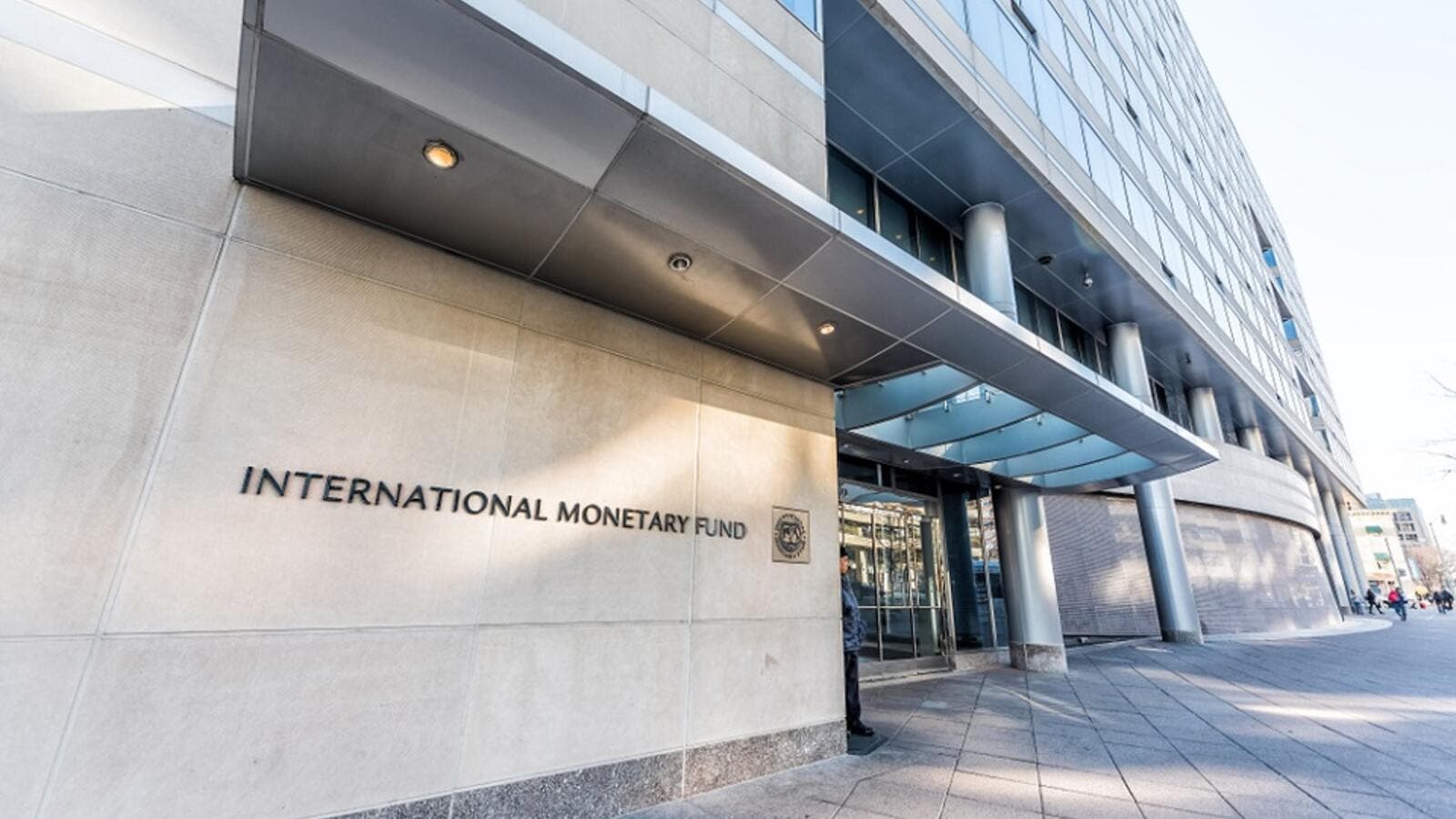 The IMF directors welcomed the authorities’ ambitious reforms to develop the non-oil economy. (Shutterstock)
Highlights
The board also commended the authorities for the progress in implementing their economic and social reform agenda.

Saudi Arabia’s reforms have started to yield results and the outlook for the economy is positive, the International Monetary Fund’s (IMF) Executive Board said.

The board also commended the authorities for the progress in implementing their economic and social reform agenda.

The continued commitment to macroeconomic policies and appropriate prioritization of reforms will be key to promoting non-oil growth, creating jobs for nationals, and achieving the objectives of the Saudi Vision 2030 agenda.

The policies to develop new economic sectors will be successful if Saudi workers have the needed skills for the private sector and the incentives to offer them at competitive wages.

Meanwhile, wages and productivity should be well aligned. Labor market policies focus on setting clear expectations about limited employment opportunities in the public sector and that female employment is increased, the Washington-based lender said.

The fund urged Saudi Arabian authorities to continue improving and managing expenditure, saying that despite important reforms, spending has increased.

The authorities were urged to maintain their fiscal reforms, including by continuing with the planned energy and water price reforms and increases in expatriate labor fees.

In addition, the IMF directors welcomed the authorities’ ambitious reforms to develop the non-oil economy.

They noted the ongoing efforts to strengthen the business environment and considered that careful implementation of industrial policies could encourage the development of new sectors of the economy.

The exchange rate peg to the US dollar still serves the economy well, in light of the current structure of the economy.