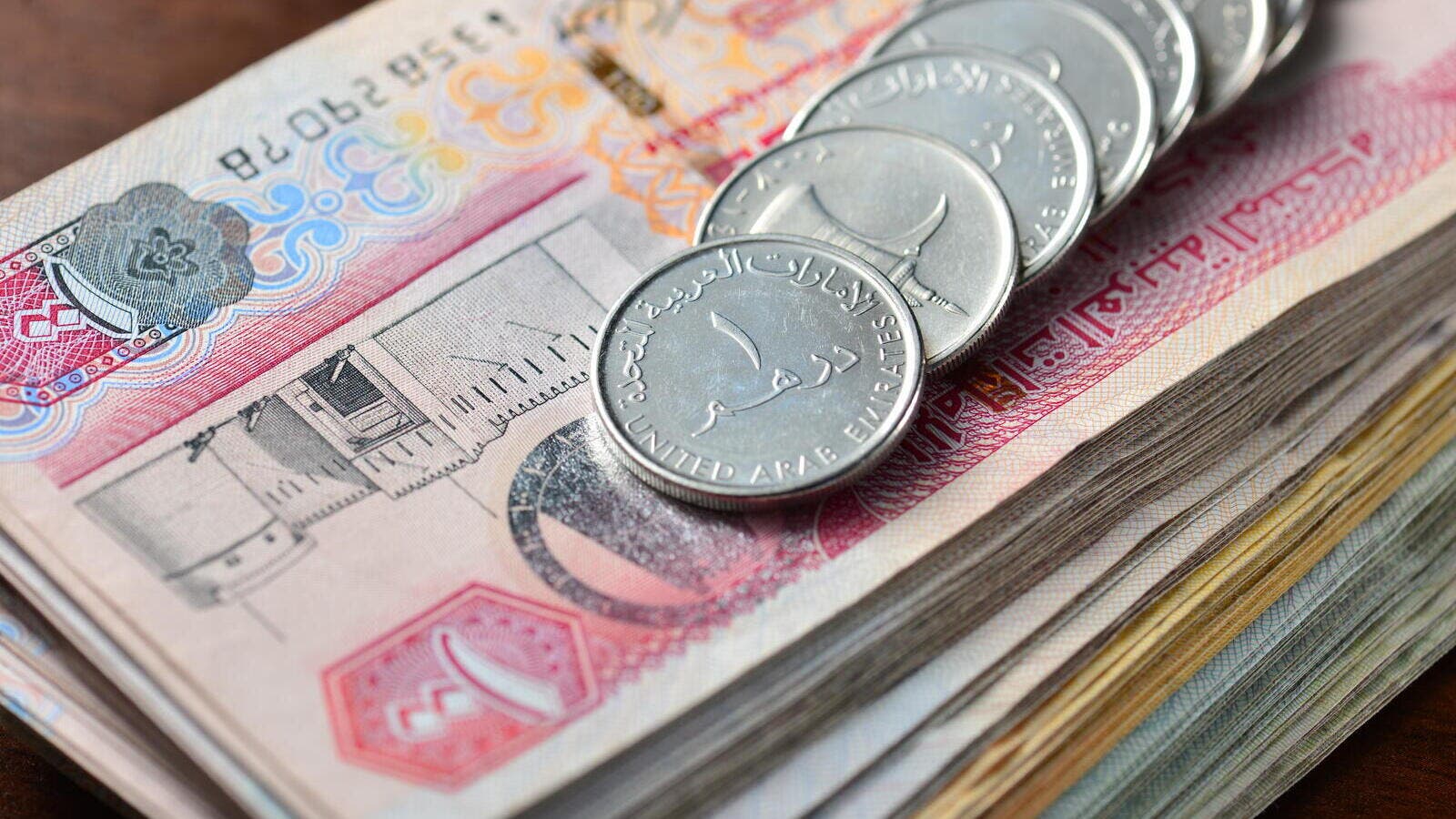 The International Monetary Fund (IMF) on Tuesday revised the UAE's growth outlook downward, in line with a cut in global forecasts for 2019 and 2020, according to the latest World Economic Outlook report released on Tuesday.

Meanwhile, the UAE Central Bank, last month, revised the country's forecast upward by 0.4 per cent to 2.4 per cent for 2019, following a strong growth in the first quarter, led by the oil sector.

For Middle East oil exporters, the IMF predicts a contraction of 0.7 per cent in their economies this year and a 2.3 per cent growth in 2020.

"While non-oil growth is expected to strengthen in 2019 on higher government spending and confidence, oil GDP in Saudi Arabia is projected to decline against the backdrop of the extension of the Opec+ agreement and a generally weak global oil market," the IMF said.

The newly-formed Middle East and Central Asia regional group's growth has also been slashed by 0.5 per cent and 0.3 per cent to 0.9 per cent and 2.8 per cent, respectively, largely due to a downward revision in Iran due to tighter US sanctions.

After a sharp slowdown during the last three quarters of 2018, global growth stabilised at a weak pace in the first half of 2019. "Trade tensions, which had abated earlier in the year, have risen again sharply, resulting in significant tariff increases between the US and China and hurting business sentiment and confidence globally," the IMF said.