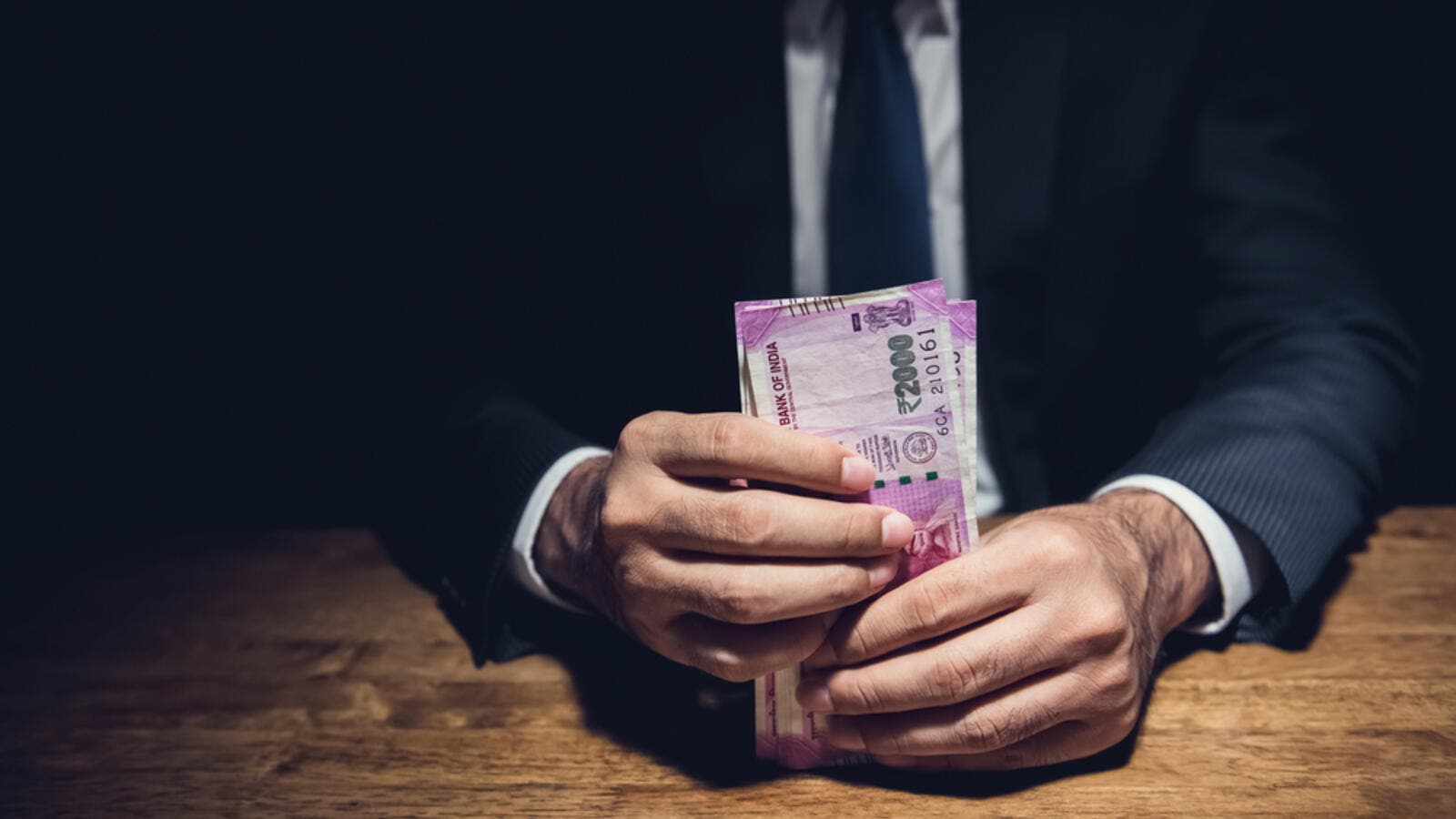 India announced a series of mergers involving 10 state-owned banks on Friday, as it moves to strengthen a sector struggling under a mountain of debt and ensure stronger balance sheets to boost lending and revive economic growth.

The mergers, which cut to 12 the total number of state-owned banks from 27 in 2017, are the first since Indian Prime Minister Narendra Modi's government won re-election in late May.

Modi's government has vowed to clean up the banking sector and reduce the number of state-run banks.

The government also announced that two lenders based in southern India, Canara Bank and Syndicate Bank , would be amalgamated.

In addition, Andhra Bank and Corporation Bank are to merge with Union Bank, while Indian Bank will merge with Allahabad Bank.

"With Indian GDP growing at 5 per cent, the government is going for mergers to create mega banks to kick-start the credit cycle. A sour debt of $130 billion with a lot of it on the books of state-run banks has curbed fresh lending, dragging down investment growth," Vijay Valecha, chief investment officer of Century Financial, said in a statement sent to Khaleej Times.

"The new banks with better economies of scale will be able to cut down costs and also hopefully be able to improve the business processes."

Sitharaman also provided details of the government's latest cash infusion into the state-run lenders. "The infusion is primarily aimed at giving a boost to the economy," said Sitharaman, while adding that gross non-performing asset levels at state-run banks have fallen sharply over the last fiscal year.

To revive the sector, the government has injected roughly $36 billion of taxpayer money into state-run banks over the last five years. In July, it announced plans to infuse another Rs700 billion ($9.79 billion) into the banks this fiscal year. Sitharaman unveiled the 10 lenders to be granted funds. PNB is to be the biggest beneficiary, with Rs160 billion.

"The mergers have been done selectively to ensure that the stronger banks are not impacted, due to the weaker banks in the merger process," said Siddharth Purohit, a research analyst at SMC Institutional Equities.