Published April 25th, 2022 - 10:37 GMT
The EU chief and PM Modi agreed to launch the EU-India Trade and Technology Council at their meeting in New Delhi on Monday. (Shutterstock)

European Commission President Ursula von der Leyen on Monday welcomed Prime Minister Narendra Modi's decision to launch the European Union-India Trade and Technology Council, the second such initiative for the 27-member bloc following the first one set up with the US. 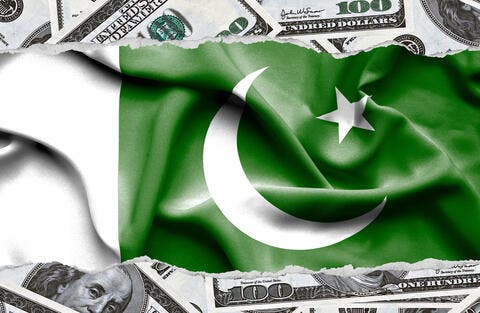 How Pakistan Is Trying to Avoid the Chinese Debt Trap

This comes as PM Modi and the EU chief held bilateral talks in New Delhi, where they reviewed progress in the India-EU strategic partnership and agreed to deepen cooperation in areas of trade, climate, digital technology and people-to-people ties.

The EU chief also noted that 2022 marks the 60th anniversary of the EU-India relationship. "I think this relationship today is more important than ever. We're vibrant democracies, large economies and have a lot in common but we are also facing a challenging political landscape. So, I appreciate this meet," she stated.

Notably, the EU chief and PM Modi agreed to launch the EU-India Trade and Technology Council at their meeting in New Delhi on Monday. The European Commission, in a press statement, said that this strategic coordination mechanism will allow both partners to tackle challenges at the nexus of trade, trusted technology and security, and thus deepen cooperation in these fields between the EU and India.

It added that the Trade and Technology Council will provide the political steer and the necessary structure to operationalize political decisions, coordinate technical work, and report to the political level to ensure implementation and follow-up in areas that are important for the sustainable progress of European and Indian economies. 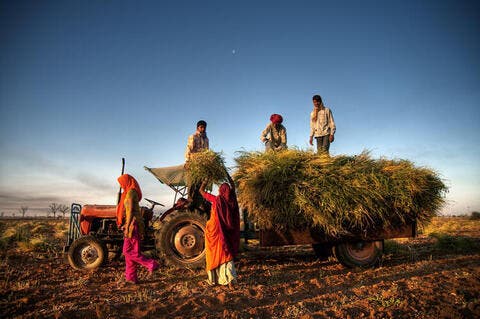 Meanwhile, PM Modi said that the relations between India and European Union (EU) are reaching new heights under the leadership of EU chief Von der Leyen.

Appreciating the EU chief's presence at the upcoming Raisina Dialogue, PM Modi said, "Your words in the Raisina Dialogue will not only be limited to the intellectual and academic world of India but the world is waiting for what you have to say today."

"I am happy that when our foreign minister came, you organized a good meeting and provided an opportunity for discussions. I believe that under your leadership, India-EU relations are achieving new heights and new areas for cooperation are being created. Our cooperation will further our ties," he added.