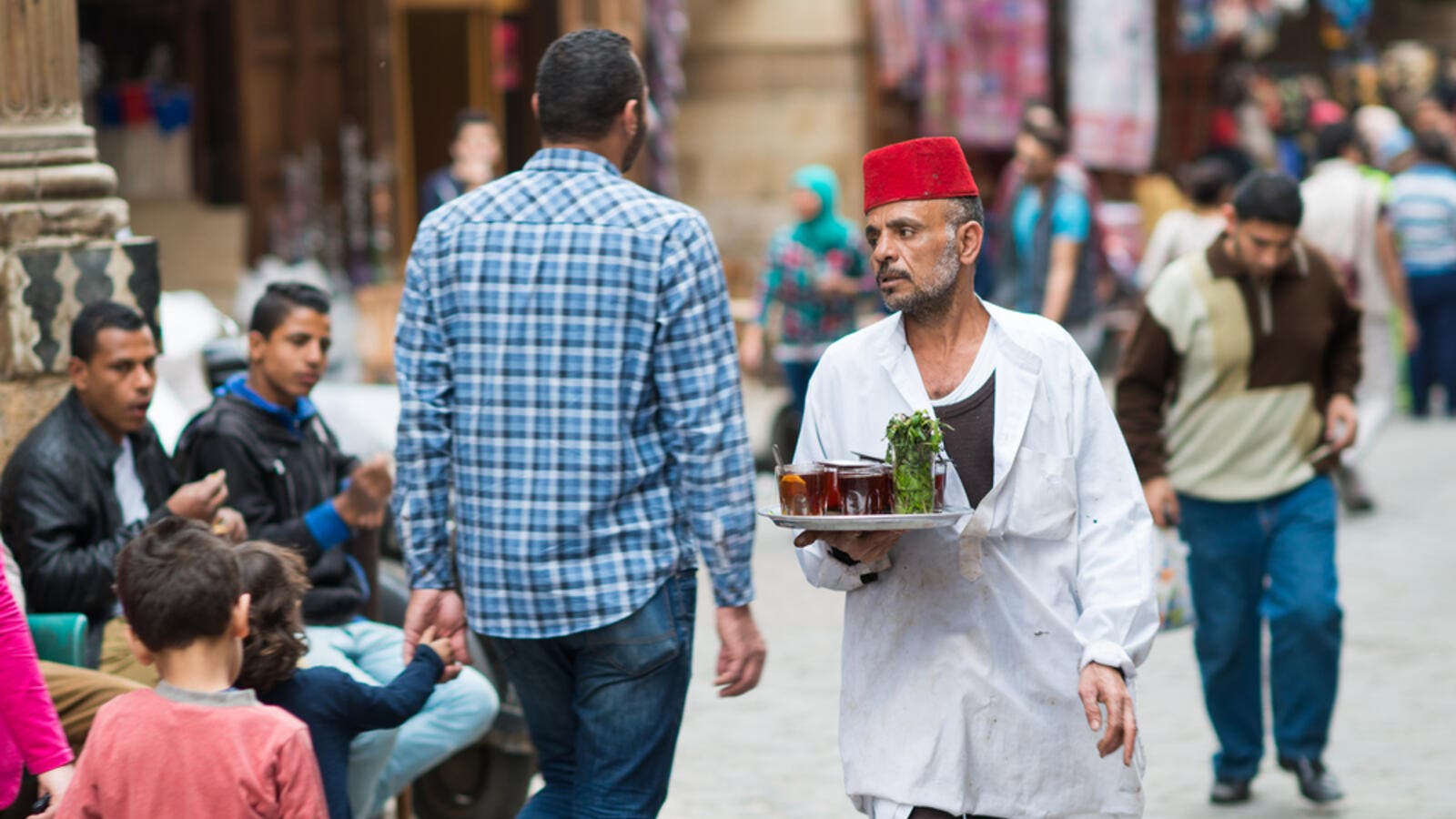 The inflation rate, one of the main problems in the everyday lives of millions since last year’s flotation of the pound, hit its highest level in 30 years in February, according to the Central Agency for Public Mobilisation and Statistics (CAPMAS).

Prices in urban Egypt, widely used as the main gauge for inflation, were calculated as going up by 30.2 percent compared to 29.6 percent in January.

February marks the fourth consecutive month in which inflation has risen since the Central Bank of Egypt (CBE) eased its grip over the pound in November, leaving it to lose half its value. According to Reuters, the February inflation number is the highest since November 1986, when it reached 30.6 percent.

The increase in the price of the dollar after the flotation raised the cost of imports, and companies have been quick to pass this on to consumers. Inflation has also risen following subsidy cuts and the introduction of a new value-added tax (VAT).

CAPMAS data showed that food price inflation, the largest component of the basket of goods used to calculate the rate, also surged in February, hitting 41.7 percent on an annualised basis.

The rate of increase in prices month-on-month, however, eased to 2.6 percent from 4.1 percent the previous month. The same trend was followed by the CBE-calculated core inflation rate, which takes out products with volatile prices, with the monthly rate easing to 2.6 percent from five percent.

This was read by Pharos Securities’ analyst Ramy Oraby as a sign that the monthly inflation rate may be levelling off. The impact of the base effect, when compared to corresponding figures a year ago, will diminish gradually starting in the fourth quarter of 2016-2017, he said.

Capital Economics seconded this opinion, with senior economist Jason Tuvey writing in a note that the pass-through effects of the flotation and subsidies cuts were likely to prove temporary. “We think inflation is close to peaking and should fall in the second half of the year as our data suggests that pressure on firms’ input prices is easing,” he said.

Arqaam Capital expected inflation to ease during March before peaking over the coming months due to increased demand in Easter (April), Ramadan (May) and the Feast period (June).

It put the rate for the rest of the year at between 28 and 30 percent.

Oraby believes that with the decline in sales volumes across various sectors, the potential for significant price increases in reaction to the exchange rate movements only exists if the dollar approaches or exceeds its historically high level of LE19.

The dollar has been regaining some ground against the pound for the last week changing hands at LE17.8-18.02 on Tuesday compared to LE15.75 a couple of weeks ago. The hike in the exchange rate stems from increased dollar demand from importers ahead of the Muslim holy month of Ramadan when food consumption usually increases.

Foreign investors bought $300 million of Egyptian pound-denominated treasury bills, representing 35.4 percent of the volumes on offer, on Thursday, a move that will help avoid strong spikes in the exchange rate. Foreign investors had reduced their volumes significantly over the past three weeks when the pound was gaining in strength.

Lowering inflation is one of the main challenges facing the government as the reforms it has embarked on to resurrect the economy, including subsidy cuts, the VAT, and limiting government spending, are feared to be causing a social backlash.

Last week, hundreds of people protested in several governorates, blocking roads and surrounding government offices, after a change in the way bread rations are managed raised fears that the government was cutting food subsidies.

The CBE has kept interest rates steady at three monetary policy meetings since it raised them by three percent on the day of the currency flotation. The bank’s Monetary Policy Committee is due to meet on 30 March to decide on the rates.

The improvement in monthly inflation together with a surplus recorded by the country’s balance of payments lowers the possibility of a rate hike, according to Capital Economics.

The balance of payments recorded a surplus of $7 billion in the first half of 2016/2017, compared to a deficit of $3.7 billion the previous year. The CBE attributed the improvement to the flotation’s positive impact during the period.

Net inflows of foreign direct investment, portfolio investment and loans were positive, reaching $17.6 billion compared to $6.2 billion in the same period the previous year. Moreover, exports registered a 17.9 percent increase in the last three months of 2016 to reach $5.2 billion.