Intel Corp agreed to acquire Israeli company Tower Semiconductor Ltd. for $5.4 billion, as it seeks to expand its manufacturing capacity and technology portfolio. 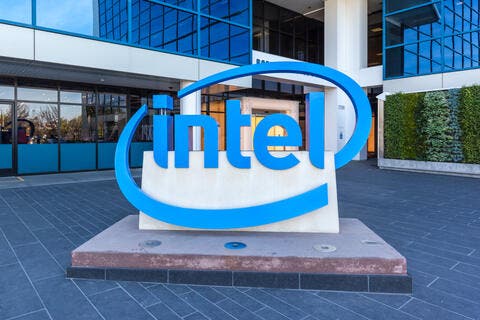 According to Intel's statement, the company will pay $53 per share in cash for Tower.

Shares of Tower soared 43% during premarket trading in Tel Aviv on Tuesday, while Intel advanced less than 1% in New York.

The deal, which has been approved by the companies’ boards, is expected to close in about 12 months. It is expected to be immediately accretive to Intel’s non-GAAP earnings per share. Intel said it intends to fund the acquisition with cash from its balance sheet.

By acquiring Tower, Intel's CEO, Patrick P. Gelsinger, aims at competing with Taiwan Semiconductor Manufacturing Co. in the chip-foundry market -- the contract manufacturing of semiconductors for other companies. 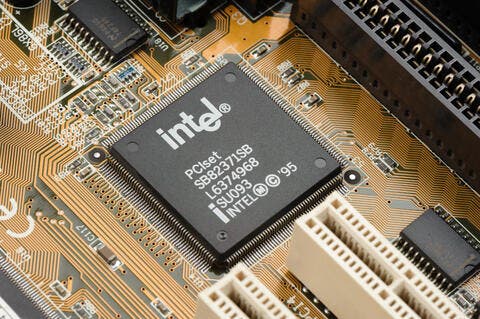 Last month, Intel announced its plans to invest over $20 billion to set up two chip factories at a new manufacturing site in Ohio. The site could eventually accommodate up to eight chip factories—also known as fabs—across nearly 1,000 acres.

The Israel-based company makes power management chips, image sensors and a variety of other semiconductors. The company operates manufacturing facilities in Israel, California, Texas and Japan.