Apple, Step Aside: Saudi Aramco World’s Most Profitable Company in 2017 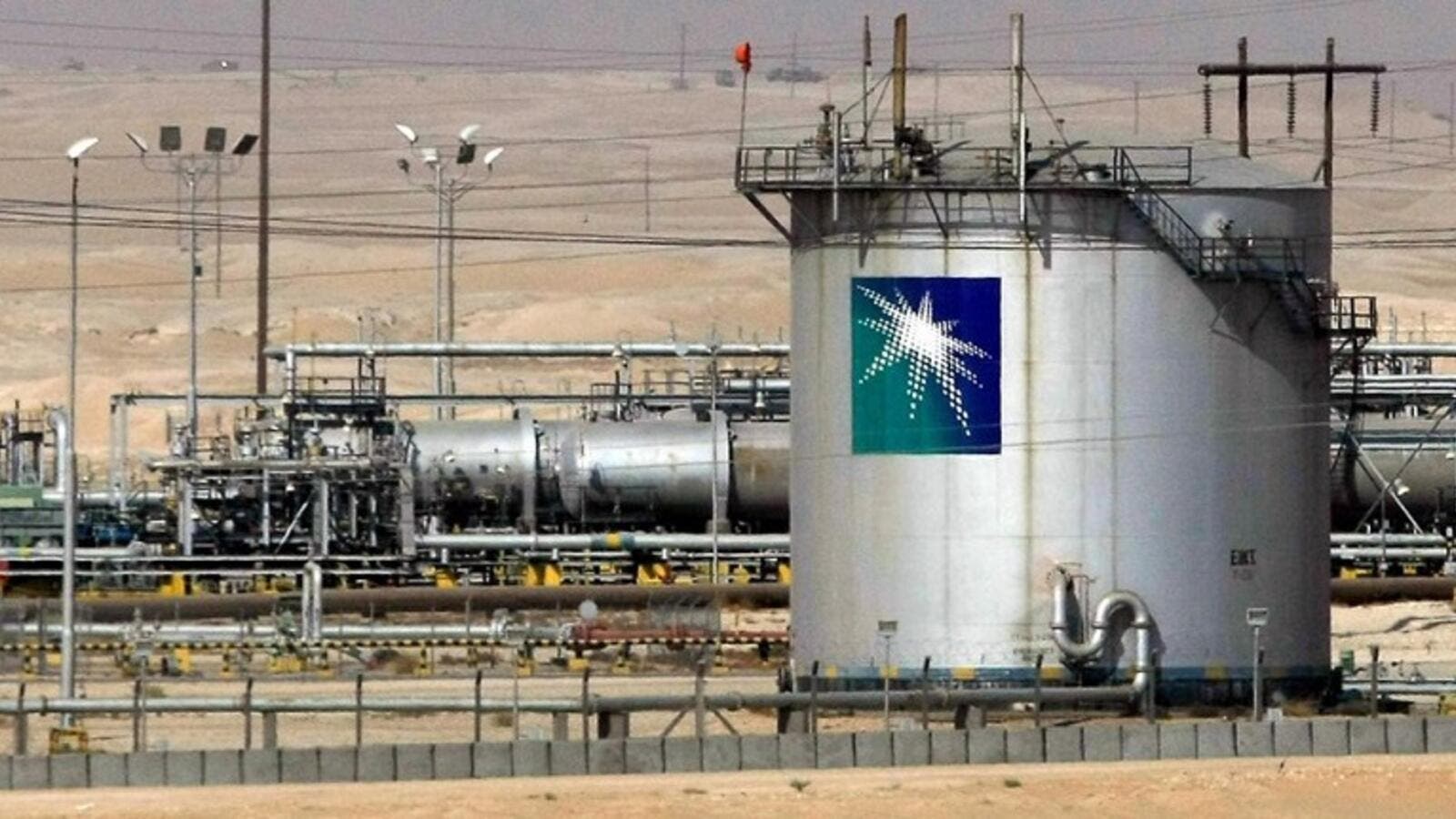 Saudi Aramco's profits surpass some of the business world's biggest names, with net income in the first six months of 2017 estimated at $33.8 billion.

Saudi Aramco is the world's most profitable company, according to a media report citing details of the Saudi state energy giant's finances.

The financial performance of Aramco has long been one of the best kept secrets in the business world, but as the company prepares for a planned initial public offering (IPO) it needs to tell investors what it earns and how it operates.

Saudi Arabia's finance minister said this week that the long-awaited stock market debut of Aramco will be launched in 2018 if market conditions permit.

Jadaan said the government had not yet decided whether to list Aramco on the Saudi exchange alone, on a stock market abroad or seek a dual listing.

He also said that Aramco "is ready now" for its IPO.

Aramco's CEO Amin Nasser said last month that his company was on track for a 2018 listing, but that the choice of date and venue was a decision for the company's owner, the Saudi government.

Bloomberg cited company accounts as saying Aramco had a net income of $33.8 billion in the first six months of 2017 and cash flows of $52.1 billion.

Apple, the most valuable publicly traded company in the world, earned $28.9 billion in the same period, while Aramco’s second-half earnings for 2017 were four times the $7.4 billion earned by Exxon Mobil.

Aramco responded by calling the reports "inaccurate", saying it "does not comment on speculation regarding its financial performance and fiscal regime", Bloomberg reported.

According to the accounts, Aramco is nearly totally free of debt and has production costs running at a fraction of the industry standard.

Saudi Arabia's dependence on the company to finance military and social spending, together with the lavish lifestyles of the country's hundreds of princes, has placed a heavy burden Aramco's cash flow.

Saudi authorities plan to list five percent of Aramco on an as-yet unspecified stock market, but the company has struggled to arrive at a $2 trillion valuation sought by Saudi Crown Prince Mohammed bin Salman.

Investors are reportedly sceptical about the lengthy process of placing Aramco on a foreign stock exchange, with New York, London and Hong Kong among the potential sites.

The Aramco IPO plan is a pillar of the petro-kingdom's "Vision 2030" reform programme, which aims to wean the economy off its reliance on oil revenues.

Saudi Arabia, which counted on crude for more than 90 percent of its public revenues, has struggled to bounce back from a 2014 global oil market crash triggered by an output surplus.

The kingdom this year introduced a value-added tax for the first time in its history, along with new fees on its sizeable expatriate workforce, and it is opening up the ultraconservative country to tourism.