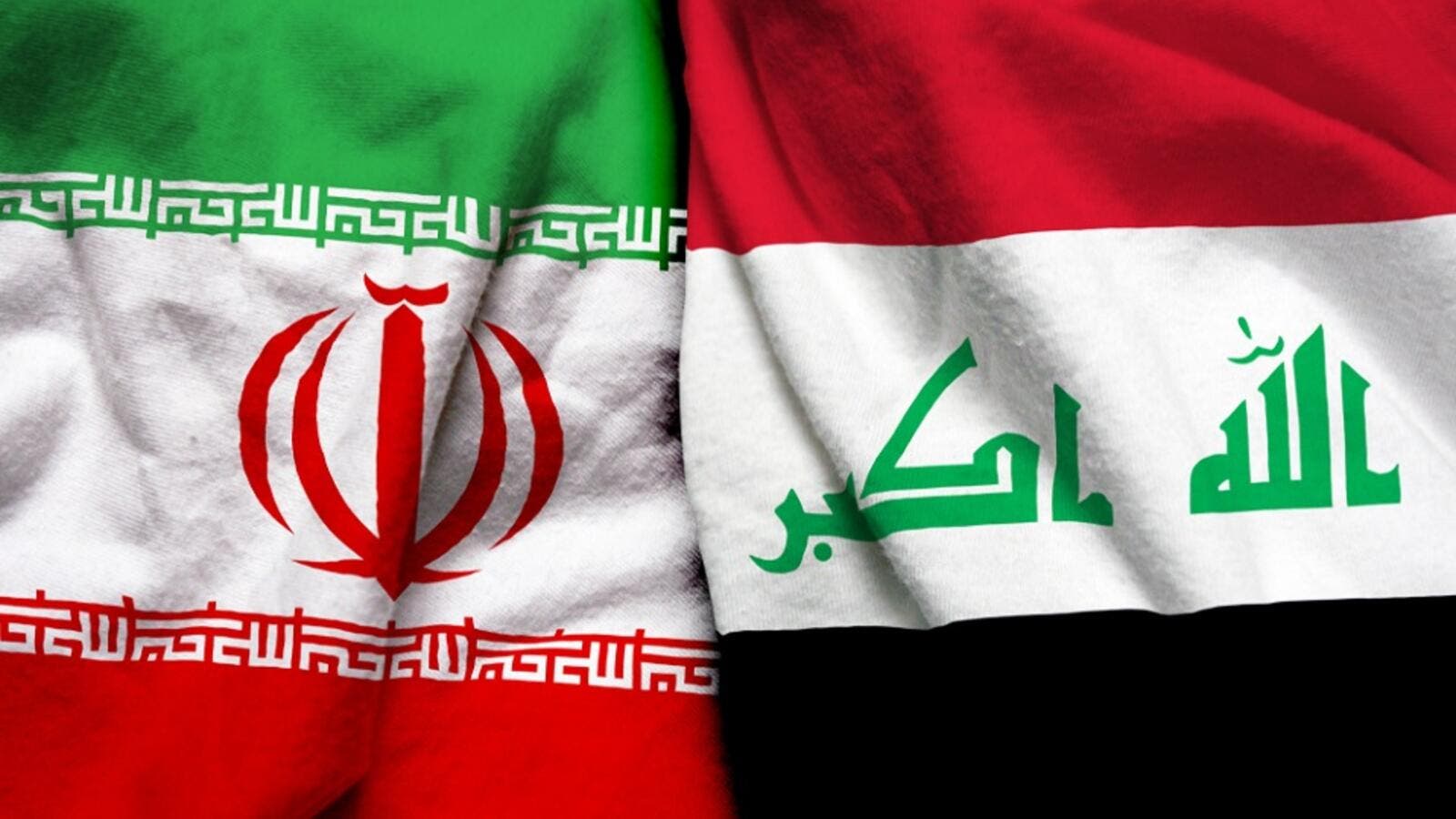 Commercial Attaché of Iran in Iraq Nasser Behzad announced that non-oil trade transactions between the two countries is rising, adding that Tehran and Baghdad have traded $6 billion worth of non-oil goods in the past 7 months.

Behzad said on Monday that the volume of non-oil trade transactions between Iran and Iraq in the first seven months of the current local calendar year (March 21 – October 22) is following a positive trend.

Over $6 billion worth of non-oil products were exchanged between the two countries in the first seven months of the current year, he recounted.

Iran is ready to facilitate admission of Iraq’s export goods for balancing trade and business, he stressed.

A major part of Iran’s export of products to Iraq is managed according to the market demand, he said, adding that Iranian products are highly welcomed by Iraqi citizens.

According to the scheduled program, $20 billion worth of trade has been predicted for the two countries in order to yield currency, create employment and promote the economy between the two countries, the commercial envoy added.

Industrial equipment and machinery, medicine, medical equipment, water-supply parts, food products, ironware, and steel products are some of the major products which are imported into Iraq from across the world, Iran’s commercial attaché to Iraq added.

Last month, Iranian Industry Minister Reza Rahmani said that his country and Iraq have the potential to increase the volume of their bilateral trade to $20 billion by 2021, adding that Tehran and Baghdad are determined to meet the objective.

Speaking to reporters, the Iranian industry minister said that the volume of trade between the two countries stood at $12 billion last year, adding that the volume will rise to $20 billion by the year 2021.

Rahmani said that developing relations with neighboring countries is a priority for his ministry, exchange of trade delegations, holding exhibitions in both countries, establishment of an Iranian permanent exhibition in Iraq, and an increase in the exchange of visit the two countries’ officials, are on the agenda of the Industry ministry to increase the volume of trade between the two countries.

He further referred to the increase in the number of border crossings on the shared borders with Iraq, describing the launch of the Shalamcheh-Basreh railway as a good opportunity to develop Iran-Iraq bilateral trade relations.

The industry minister further noted that there are good steps being taken in customs relations to promote the level of relations.

Late in September, Secretary-General of Iran-Iraq Joint Economic Commission Seyed Hamid Hosseini told FNA that Iran has exported some $3.9 billion worth of goods and services to neighboring Iraq in the first five months of the current Iranian year which started on March 21, which marks a 13% increase.

"Statistical figures of Iran's exports to Iraq in the first five months are positive and they show a 13% growth in value and 66% growth in weight," Hosseini added.

He went on saying that the volume of Iran's exports to Iraq also stood at 10mln tons, noting that $3.907bln worth of goods have been exported to neighboring Iraq in the first five months of the current year.

Iran exported some $13 billion worth of goods and services to neighboring Iraq in the last local calendar year (March 21, 2018-March 20, 2019), which marked a 37% increase in a year-on-year comparison.

Yahya Al-e Eshaq, who heads the Iran-Iraq Chamber of Commerce, said in July that the value of the Iranian export to Iraq increased by 37 percent in the 12-month period.

He said a major part of Iran’s export to Iraq has been technical and engineering services offered to the Arab country by companies from the Iranian private sector.

Al-e Eshaq said Iranian contractors had been awarded more than $4 billion worth of projects in construction and industry sectors in Iraq, adding that more than half of those contracts were being executed.

He said the value of Iran’s export to Iraq could meet a target of $20 billion in the near future, insisting that there were “some extraordinary areas for cooperation” between the two neighboring countries.

The comments came hours after Iraq announced that it had launched its own financial mechanism to settle payments with Iran amid some unprecedented sanctions imposed by the United States on Tehran’s trade and banking activities.