Slipping through the UAE's backdoor: How Iran is outsmarting sanctions to sell tons of fuel 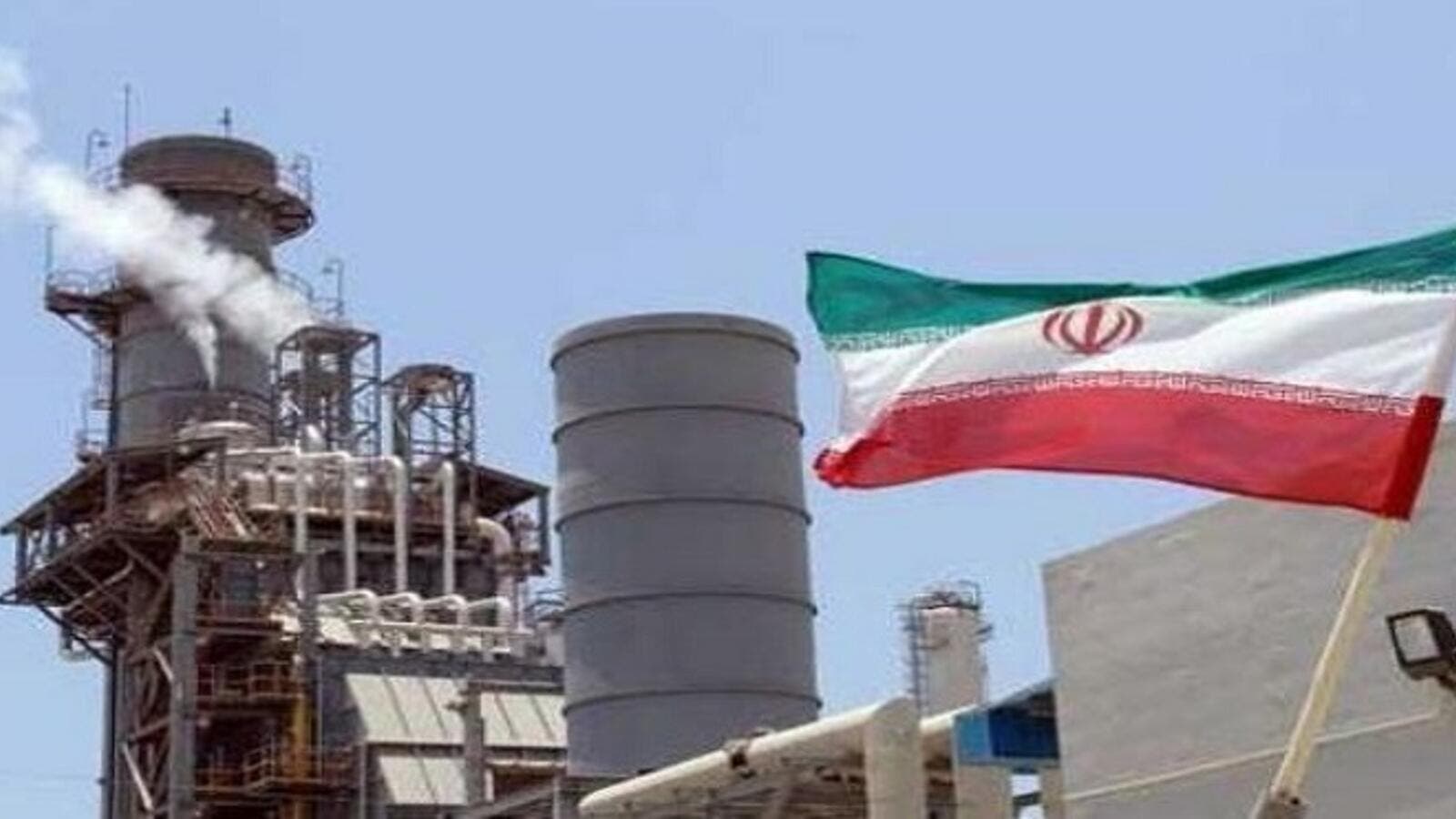 Along with low oil prices, this has prompted Tehran to sweeten the terms it offers on oil development contracts to draw the interest of foreign investors.

Iran is sidestepping Western sanctions and managing to sell hundreds of thousands of tonnes of fuel oil every month through companies based in the United Arab Emirates, trading sources told Reuters.

The US and EU sanctions that came into force in 2012 prohibit the import, purchase and transport of Iranian petroleum products to pressure Tehran to halt its disputed nuclear programme. Washington has also pressed its allies around the world to clamp down on the shipping of Iranian oil products.

They include tankers switching off their tracking systems, ship-to-ship transfers, discharging and loading at remote ports, blending Iranian products with fuels from another source to alter the shipment's physical specification and selling them with Iraqi-origin documents, the sources said.

The Iranian fuel oil is mainly offered from the UAE port and bunkering hub of Fujairah, through trading firms acting as middlemen for buyers who may not know the cargo is from Iran, the sources said.

The middlemen are small firms - who buy the products at below-market prices, for a bigger profit margin - rather than larger traders who would not run the risk of falling foul of US authorities and threatening their international operations.

Requests for comment from officials at the state-owned National Iranian Oil Co. and the UAE's Fujairah port were not immediately answered.

Iran is keen for any extra income as sanctions have halved its crude exports - its main source of revenue - to just over 1 million barrels per day, dealing a major blow to its economy.

Along with low oil prices, this has prompted Tehran to sweeten the terms it offers on oil development contracts to draw the interest of foreign investors.

Iran uses fuel oil for electricity generation and to power ships, but unlike other more refined products such as diesel or gasoline, it has a surplus to export.

Reuters data corroborates the estimate of the sources, and also shows sharp fluctuations in fuel oil flows, which traders said was likely due to stockpiling by Iran late last year to avoid winter shortages.

The sanctions target the financing and shipping insurance needed to buy and transport Iranian cargoes, making it more difficult for would-be customers to trade with Iran.

"People still get fuel oil and gasoil from Iran and ship gasoline to Iran," the source added, estimating monthly exports of around 80,000-100,000 tons of Iranian high-sulphur gasoil.

US Treasury spokeswoman Hagar Chemali said: "We do not comment on specific cases, but investigate and pursue sanctions evasion vigorously, including through work with foreign authorities."

"We work closely with the Emirati authorities to uphold and enforce Iran sanctions and we convey our concerns when we have them," she said.

The United States blacklisted some companies in 2012 due to their business links with Iran, including UAE-based Fal Oil and Singapore's Kuo-Oil, once lifters of Iranian fuel oil.

Last August, they blacklisted two companies and three people, including UAE-based firm Faylaca Petroleum, saying they worked on behalf of Iran to market crude oil and obscure the origins of Iranian gas condensate.

An analysis by Thomson Reuters Oil Research and Forecasts indicates Iranian fuel oil exports had ceased for 2-3 months, due to increased domestic demand and stockpiling, but resumed in January.

February fuel oil flows from the UAE to Asia are pegged at 480,000 tonnes as a direct result of higher Iranian inflows into the Fujairah hub, according to the analysis. That figure is double November's volumes and well-above last year's monthly average of 358,000 tonnes.

But another Middle East-based trader said it was hard to fool refineries and pass Iranian crude oil off as Iraqi in this way without blending. "It is easier to play with the oil products specifications," the trader said, adding he has been approached before by a Gulf-based oil trading company trying to pass a fuel oil shipment as of Iraqi origin.

Close examination of the specification of the shipment showed it was most likely 280-cst fuel oil exported from Iran's Bandar Mahshahr port, the trader said.

An Iraqi origin certificate of quality for a cargo, obtained by Reuters, showed the density of the 280-cst viscosity fuel oil to be 0.964.6 kg a litre - a density that traders say is consistent with Iranian products, rather than Iraqi.

The documents also stated the loading of the cargo was completed on May 19, from Iraq's Khor al-Zubair port. But AIS Live ship tracking data showed the ship - called PAGAS - was at the port of Bandar Imam Khomeini, also known as Bandar Mahshahr, near Iran's largest refinery Abadan, on that same day.

On June 6 it was anchored at Fujairah, the tracking data showed.

Reuters contacted the company that chartered the tanker, according to the shipping documents, but it denied any links to PAGAS.

Another indication that so-called Iraqi origin fuel oil may be Iranian is the cheap price being offered, said the first trading source.

"If you deal with fuel oil and bunker business in the UAE, most likely you have to touch Iranian fuel oil because otherwise the economics just don't work."