Iran One of the Top Global Destinations for Religious Tourism 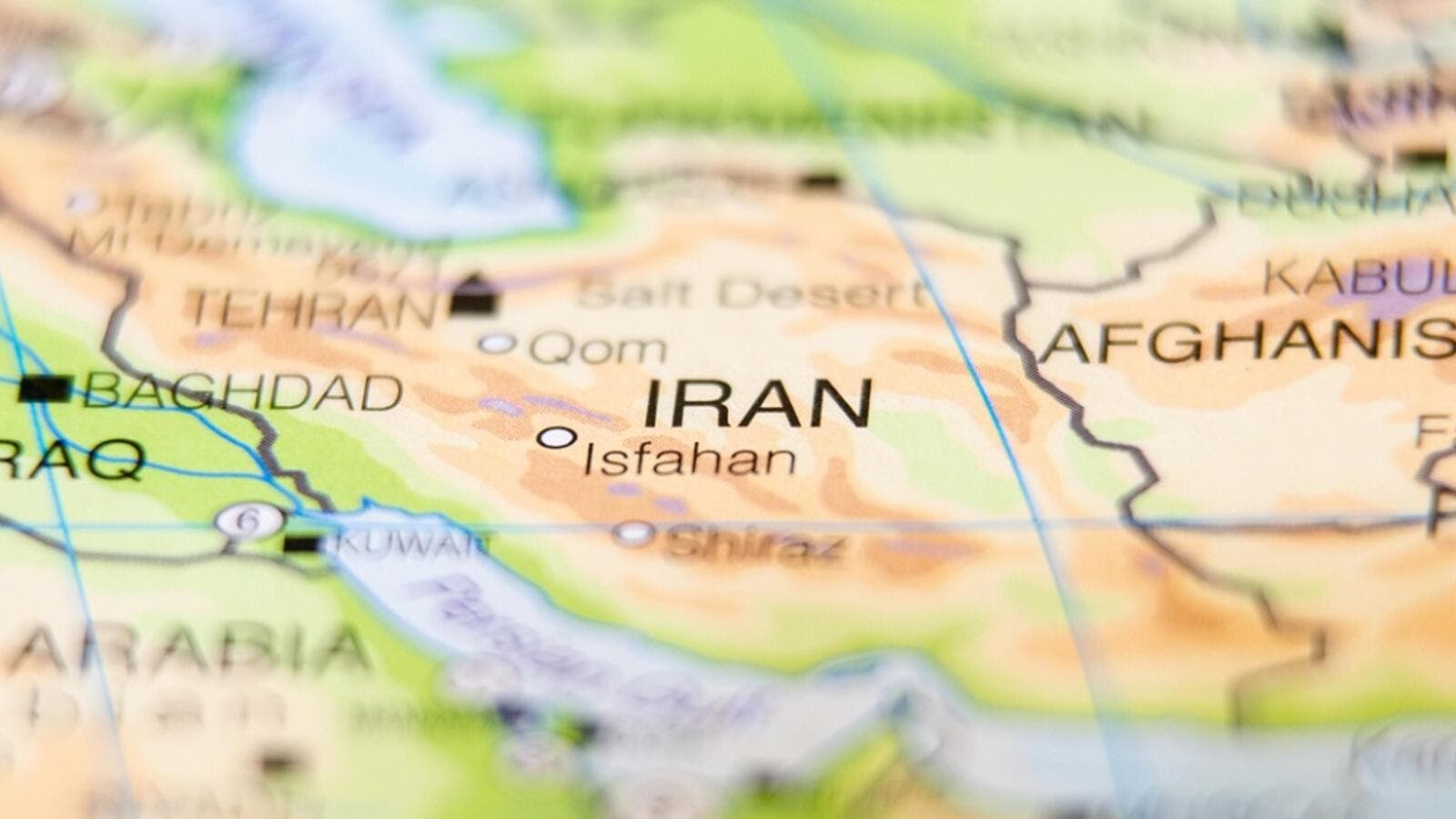 Domestic tourism is also booming across the country, and greatly contributes to the industry’s rapid growth. (Shutterstock)
Highlights
Among the top destination of international tourist to Iran are religious cities of Mashhad, Qom, Shiraz and capital Tehran.

The Islamic Republic of Iran has emerged as one of the top destinations across the globe for religious tourism, despite the harsh US-led economic sanctions against the country aimed at destroying the nation’s economy and different industries.

Among the top destination of international tourist to Iran are religious cities of Mashhad, Qom, Shiraz and capital Tehran. These cities are respectively home to the holy shrines of Imam Reza, the eighth Imam of Shia Muslims; his sister Lady Fatimah Ma’asouma; his brothers Ahmad and Mohammad; as well as the late founder of the Islamic Revolution Imam Rouhollah Khomeini.

“When it comes to religious tourism, Iran is among the top five countries in the world,” he added, noting that the Islamic Republic is well on its way to achieve its 20-year vision plan for tourism industry, which is to attract more than 20 million tourists.

In terms of religious tourism, Hosseini further emphasized, “Iran enjoys an enormous potential. It has 8,000 sacred sites and pilgrimage places, around 4,400 of them have been registered.”

Mashhad and Qom, however, “have always been the top five destinations for religious tourists,” he noted.

Even US sanctions on Iran’s national currency of rial have proved beneficial to the country’s tourism industry, since the devaluation of the rial against the US dollar has led to an enormous growth in the number of tourists from all over the world, especially more than a dozen neighboring states.

“Many religious tourists from across the world have seized the opportunity of depreciation of the value of the Iranian rial [due to US-led sanctions] to visit Iran for longer time periods,” he added.

Moreover, the Deputy Chief of Iran’s Ministry of Cultural Heritage, Handicrafts and Tourism, Vali Teimouri points out that according to the 2018 report released by the world tourism organization for our region, “each tourist brings [on average] $1,490 to the country, and if you multiply that by the nearly 8 million international tourists that visit Iran annually, you’d be amazed by the foreign currency injected to the country’s economy through the tourism industry.”

He further underlined that tourism also contributes greatly to employment across the country, noting that tourism creates jobs more than any other industry and that tourists tend to spend money on tour guides, restaurants, various Iranian market places to purchase handicrafts and other goods.

However, Iranian tourism officials have also warned visitors about illegitimate dealers and brokers, especially in the border of Iran and Azerbaijan, who offer invalid tour packages.

Iran received nearly 7,800,000 tourists just last year, according to Teimouri, 80 percent of which were religious tourists.

Domestic tourism is also booming across the country, and greatly contributes to the industry’s rapid growth.