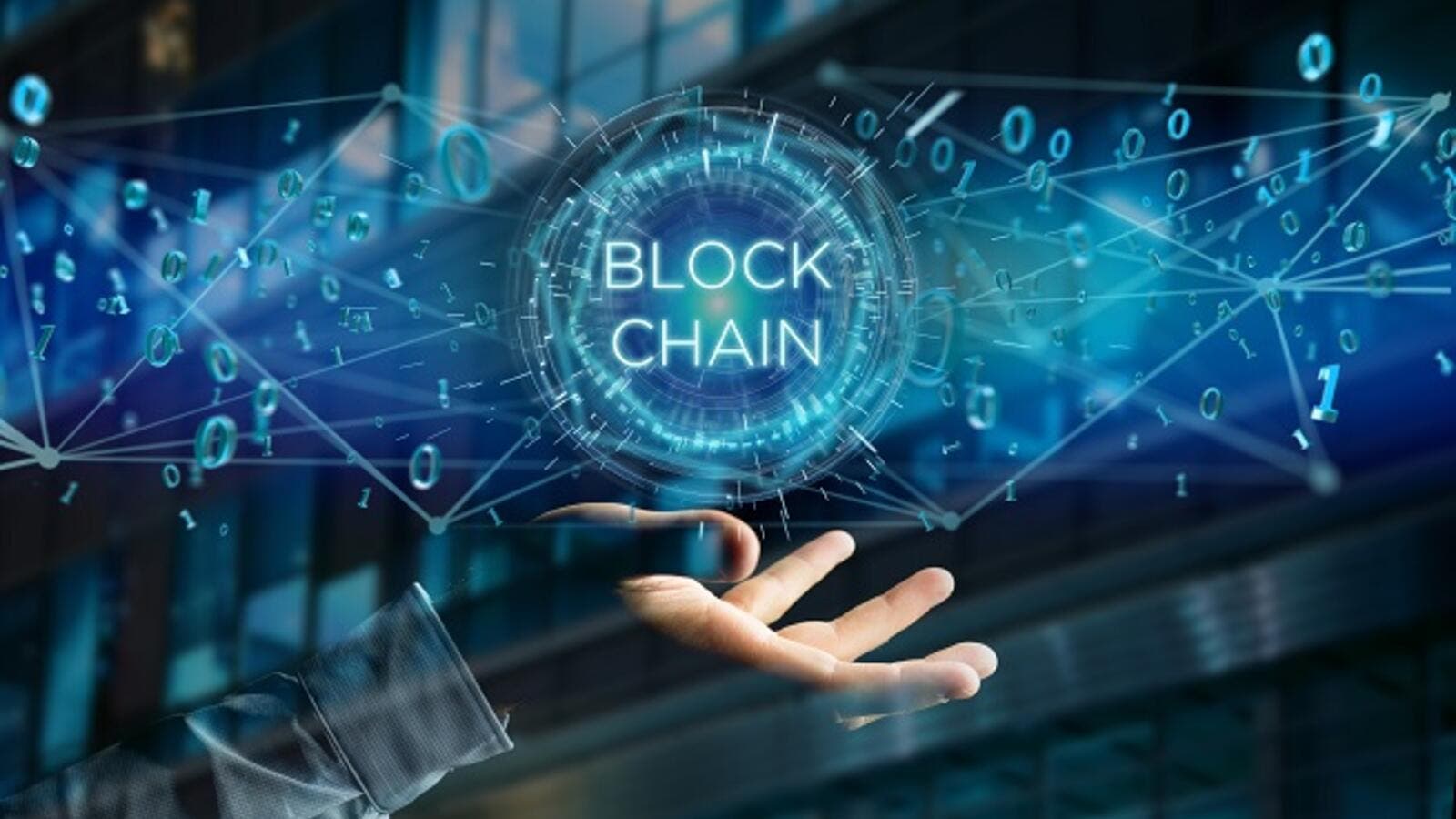 Nowadays over 140 countries are now benefiting from blockchain technology through the world. (Shutterstock)

Blockchain technology can help improve the national economy, the head of management development department of the vice presidency for science and technology, Alireza Daliri, IRNA reported on Saturday.

“This is possible with empowering the infrastructure of the blockchain technology with the help of government and private sector,” he explained.

The science and technology vice presidency is responsible for development and hi-tech like blockchain, he said.

“We should coordinate with other countries in the world in terms of new technologies and the blockchain is one of the issues,” he added.

Nowadays over 140 countries are now benefiting from blockchain technology through the world, he said.

Russia's Rosneft Walks out of $30 Billion Joint Oil and Gas Projects With Iran
Iran's Mineral Trade Surplus for First 8 Months in 2018 Worth $6.87 Billion

Daliri then explained about the meaning of blockchain, a chain of blocks for recording information, which is shared with all member of the blockchain network and no one can change it due to its strong cryptography.

Some governments concern about blockchain technology, however, its benefits are more than damages, he explained.

The vice presidency decides to use this technology in different fields in the near future, he said.

The vice presidency do its best to support and facilitate activities of the private sector active in the field of blockchain technology.

In early December, a group of blockchain experts from Tehran’s Sharif University of Technology announced that they are developing a startup which is to introduce the first Iranian blockchain-based taxi app.

The latest report of Europe Union Blockchain Observatory and Forum (EUBF) details that for blockchain to realize its potential within government institutions, they must focus on using the technology to build two things: digital identity systems, and digital versions of their national currencies.

“Digital identity is the fundamental building block and a key area for governments to focus on,” the report reads. “Another important building block … is having digital versions of national currencies on the blockchain, for example through blockchain-based central bank digital currencies (CBDCs).