The Iraqi Ministry of Oil announced Wednesday that the revenues achieved during the month of May 2022 amounted to more than $11 billion. 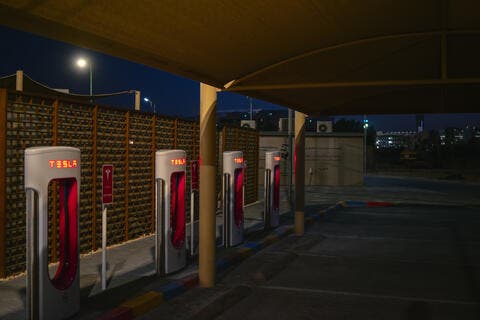 EVs in the Middle East: Soaring Popularity in the Oil Region

A statement by the ministry, received by the Iraqi News Agency (INA), stated that "the Ministry of Oil announces the total exports and revenues achieved for the month of May, according to the preliminary statistics issued by State Organisation for Marketing of Oil SOMO, where the total amount of exports of crude oil reached 102 million and (303) thousand and (20) barrels, with revenues amounting to $11.436 billion."