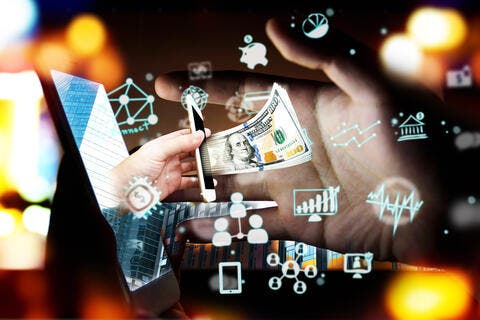 “After 43 years, a new bank is being established in Israel, and this is further good news for competition and innovation in the banking and financial industry,” Bank of Israel Governor Amir Yaron said, according to the statement.

Were Drugs Behind Bob Saget's Death?