Israel signs $2B arms deal with India, its biggest ever 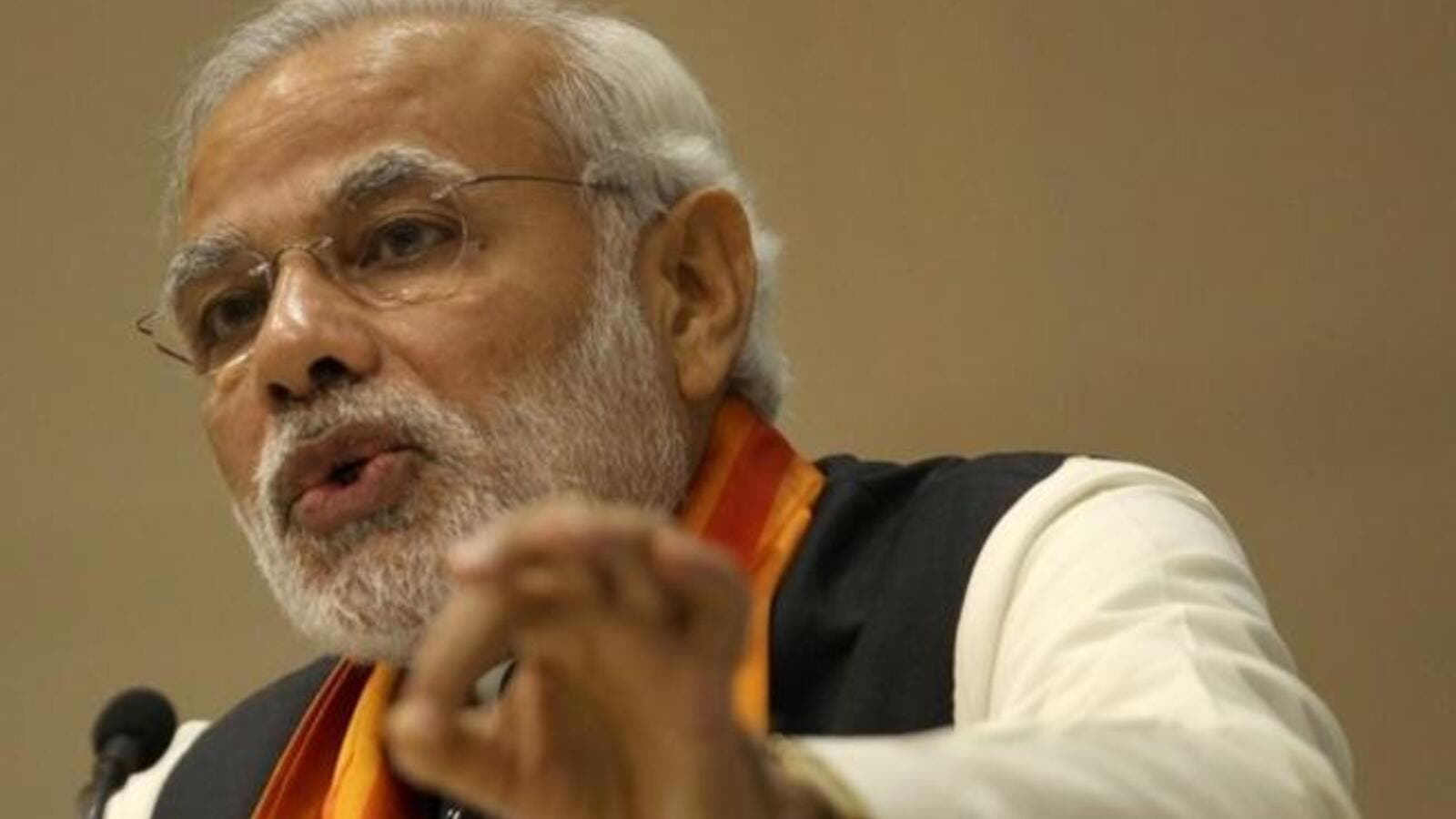 The deal, worth $2 billion, will provide India with an advanced defense system of medium-range surface-to-air missiles, launchers and communications technology, the company said in a statement Thursday.

The “mega” missile agreement is “considered to be the largest defense contract in Israel’s defense industries’ history”, the company said.

The Israeli firm will also supply a naval defense system including long-range surface-to-air missiles for India’s first aircraft carrier, which is still under construction.

Comment was not immediately available from India’s defense ministry.

IAI said some components will be assembled in India, in line with Prime Minister Narendra Modi’s push to reduce reliance on costly imports.

Modi’s government has raised the limit on foreign investment in the defense sector and encouraged tie-ups between foreign and local companies under a “Make in India” campaign.

India — the world’s largest defense importer — has been investing tens of billions in updating its Soviet-era military hardware to counter long-standing tensions with regional rivals China and Pakistan.

Israel is a top weapons exporter, with sales last year surging to $6.5 billion.

India is a top market for its arms, as New Delhi has turned increasingly away from traditional ally Russia for its military hardware.

Last year India signed a contract to buy 36 Rafale twin-engine fighter jets from France for 7.9 billion euros ($8.8 billion) after major delays and obstacles over the cost and assembly of the planes in India.