Published July 19th, 2021 - 10:30 GMT
The website was among a consortium of news outlets which reported the story on Sunday. (Shutterstock)
Highlights
Indian news website The Wire says forensic tests confirm that some of the journalists were successfully snooped on

The phone numbers of 40 Indian journalists appeared in a leaked list of "potential targets for surveillance," with some apparently successfully snooped on using spy software developed by Israeli firm NSO Group, according to a Sunday news report. 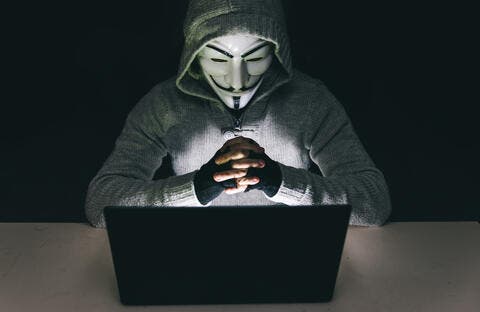 The leaked data includes the numbers of journalists working with top Indian media organs, according to Indian news website The Wire, which reported the surveillance was done by an "unidentified agency" using NSO’s Pegasus spyware.

"Independent digital forensic analysis conducted on 10 Indian phones whose numbers were present in the data showed signs of either an attempted or successful Pegasus hack," said the report.

The website was among a consortium of news outlets which reported the story on Sunday. The leaked records were initially accessed by Paris-based Forbidden Stories and Amnesty International and were then shared with news outlets.

"I wasn’t aware that my phone is being watched. I had my phone forensically analyzed by The Wire team," said Indian journalist Vijaita Singh, one of the reported victims.

"They have found traces of hacks being attempted on my phone.”

British daily The Guardian reported the editor of The Financial Times is one of more than 180 editors, investigative reporters, and other journalists around the world who were selected as possible candidates for surveillance by government clients of surveillance firm NSO Group.

There has so far been no official response to the report by the Indian government, but state-run Doordarshan News tweeted the government's response to inquiries about the reports.

The reports seems to be a “fishing expedition, based on conjectures and exaggerations to malign the Indian democracy and its institutions," it said in a series of tweets. 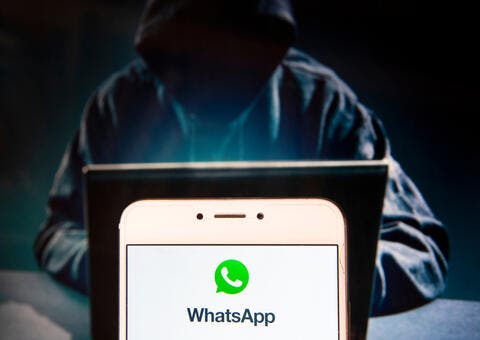 The Indian journalists named in the report include Siddharth Varadarajan, a co-founder of The Wire; Sushant Singh, recently of English-language daily The Indian Express; and Paranjoy Guha Thakurta, former editor of the Economic and Political Weekly newspaper.

This is not the first time that Pegasus has come to the fore in India. In 2019, WhatsApp said journalists and human rights activists in India were among the 1,400 users globally whose phones were hacked using the spyware.

In 2020, a report by Canada’s Citizen Lab said that Saudi Arabia and the United Arab Emirates (UAE) had hacked the phones of dozens of journalists using the same Israeli firm.