Published June 24th, 2021 - 01:00 GMT
The National Oil and Gas Authority (Noga) and the Italian firm signed in May 2019 an exploration and production sharing agreement for offshore block (1). (Shutterstock)

Italian oil company Eni has started digging the first well in offshore block (1), which is located to the north of Bahrain. 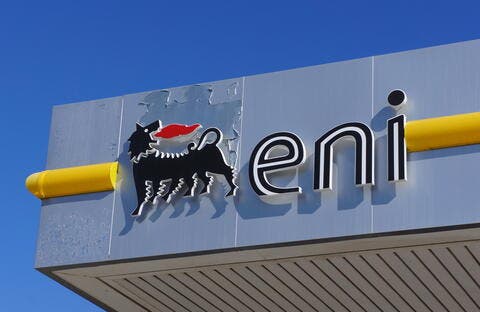 The National Oil and Gas Authority (Noga) and the Italian firm signed in May 2019 an exploration and production sharing agreement for offshore block (1), which is estimated to cover an area of 2,800 sqkm, with a depth ranging from 10 to 70 metres.

He stressed close relations with Eni, which is one of the largest international companies that possess advanced technologies, long experience and qualified cadres in the field of drilling and exploration.

“Eni has completed environmental surveys to determine the quality of the seabed in advance before starting drilling operations,” said the minister.

He pointed out that drilling phase will likely continue for several months, adding that exploration operations required time and continuous co-ordination with other specialised firms to achieve the desired goals.

“These results and information contributed to enhancing the high probability of the presence of quantities of oil and gas in the offshore areas,” he said. 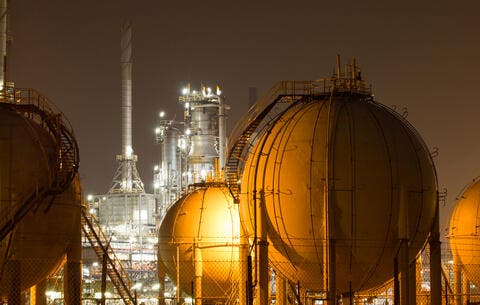 Tatweer has also completed all the technical and logistical preparations and procedures to open the door for investment in blocks (2,3,4) to major international oil companies.

Under the agreement, Eni is committed to drilling this exploration well and carrying out a number of geological studies.

“In the event that encouraging results are reached, the company may move to the later stages of the agreement, which may include conducting geological and seismic surveys and drilling additional wells,” said the minister.