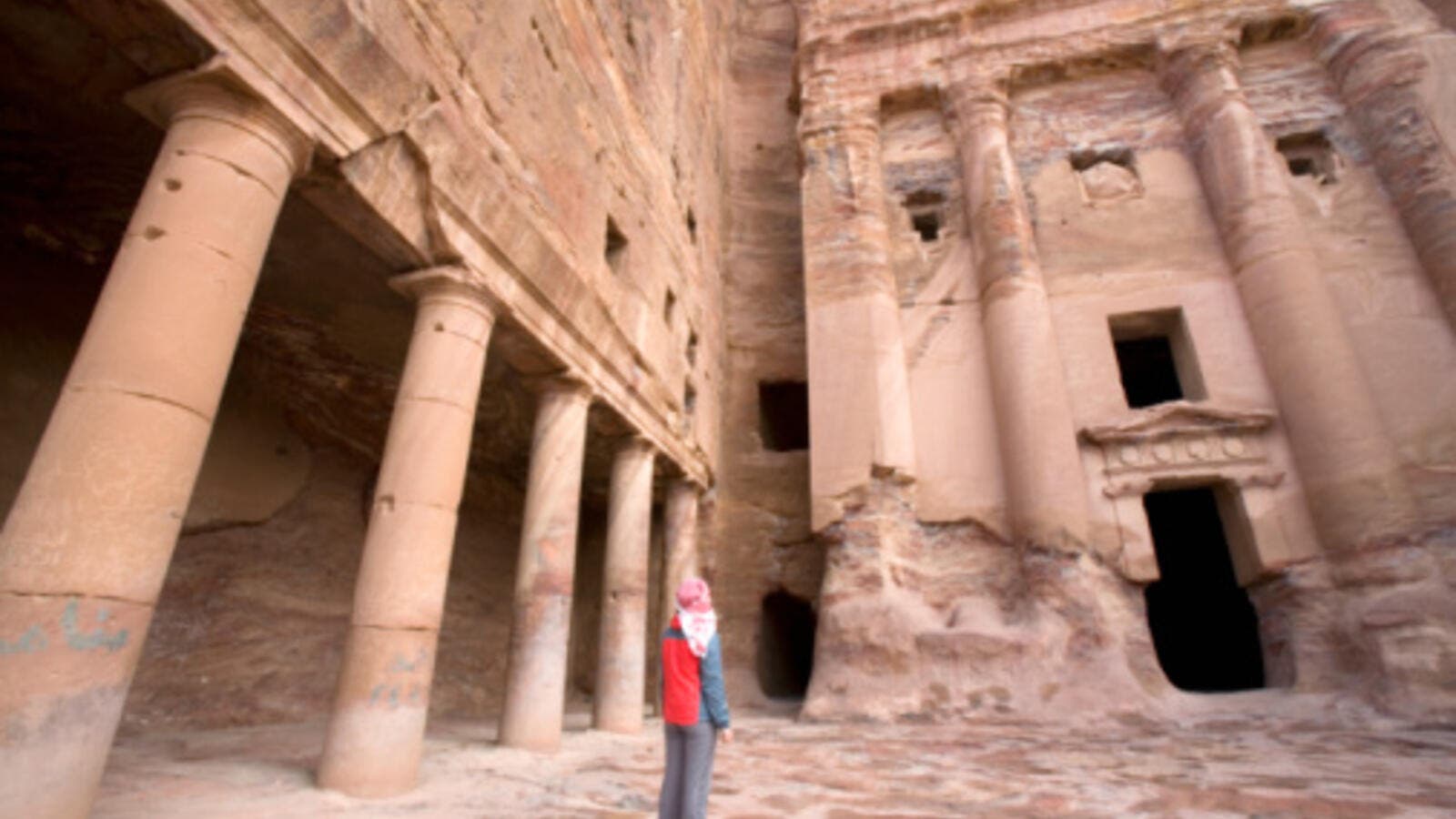 The Bait Al Anbat study estimates an average of 400 children working inside and outside the Petra archaeological site.

The USAID Economic Growth Through Sustainable Tourism Project, the International Labour Organisation (ILO) and UNICEF will hold a joint meeting on Monday to discuss and finalise a proposed plan of action to eliminate child labour in Petra’s tourism industry.

The plan focuses on encouraging school enrolment, reducing drop-outs, promoting vocational training and alternative employment, and income-generation activities, according to a statement sent to The Jordan Times.

It will be linked to the government’s National Framework to Combat Child Labour and support its implementation in the Petra area as part of local efforts.

“Although some progress is being made in putting in place systems and structures to address child labour in Jordan, challenges remain and efforts will need to be redoubled to ensure the sustainability of these,” the statement said, adding that an ongoing concern of the government and local authorities is the number of children working in the historical site of Petra.

In order to better understand the causes and consequences of child labour in Petra, a workshop to examine the issue more closely was organised in July 2012 with the support of the ILO, UNICEF, the Labour Ministry and the Petra Development and Tourism Regional Authority.

“Last year, with contributions from local authorities, including affected communities, we were able to discuss a broad range of reasons why children are working in Petra,” the statement quoted Nicholas Grisewood of the ILO’s child labour project in Jordan as saying.

“Based on the outcomes, we have been able to put together a detailed local plan of action that, with support and commitment by everyone, could make a difference.”

A study in 2012 by Bait Al Anbat concluded that child labour in the tourism sector in Petra is increasing with the growth of the tourism industry in the area.

It also found that poverty and the economic conditions of the families of children working in the tourism sector were not the main reasons pushing them into work and dropping out of school.

The study indicated that working children in Petra develop negative tendencies towards school and education while developing consumption habits unsuitable for their ages, the statement said.

“In developing our tourism sector it is important to ensure that fundamental human rights are promoted. This initiative in Petra is a very important one that will raise awareness among Petra area communities about the importance of education for children and how this will bring far greater benefits in the long run than eschewing school to work at the site,” said Ibrahim Osta, chief of party of the USAID tourism project.

The Bait Al Anbat study estimates an average of 400 children working inside and outside the Petra archaeological site. This number reaches 550 during the high tourist season and drops to 250 in low season. Nearly 90 per cent are boys and almost 65 per cent are aged seven to 15. The minimum age of employment and compulsory education in Jordan is 16.

“All children have the right to protection and education. It is critical that all levels of government, community organisations and families work together to ensure child labour is reported and vulnerable children are in school or have access to other learning opportunities to ensure their future,” the statement quoted UNICEF Jordan’s Deputy Representative Michele Servadei as saying.