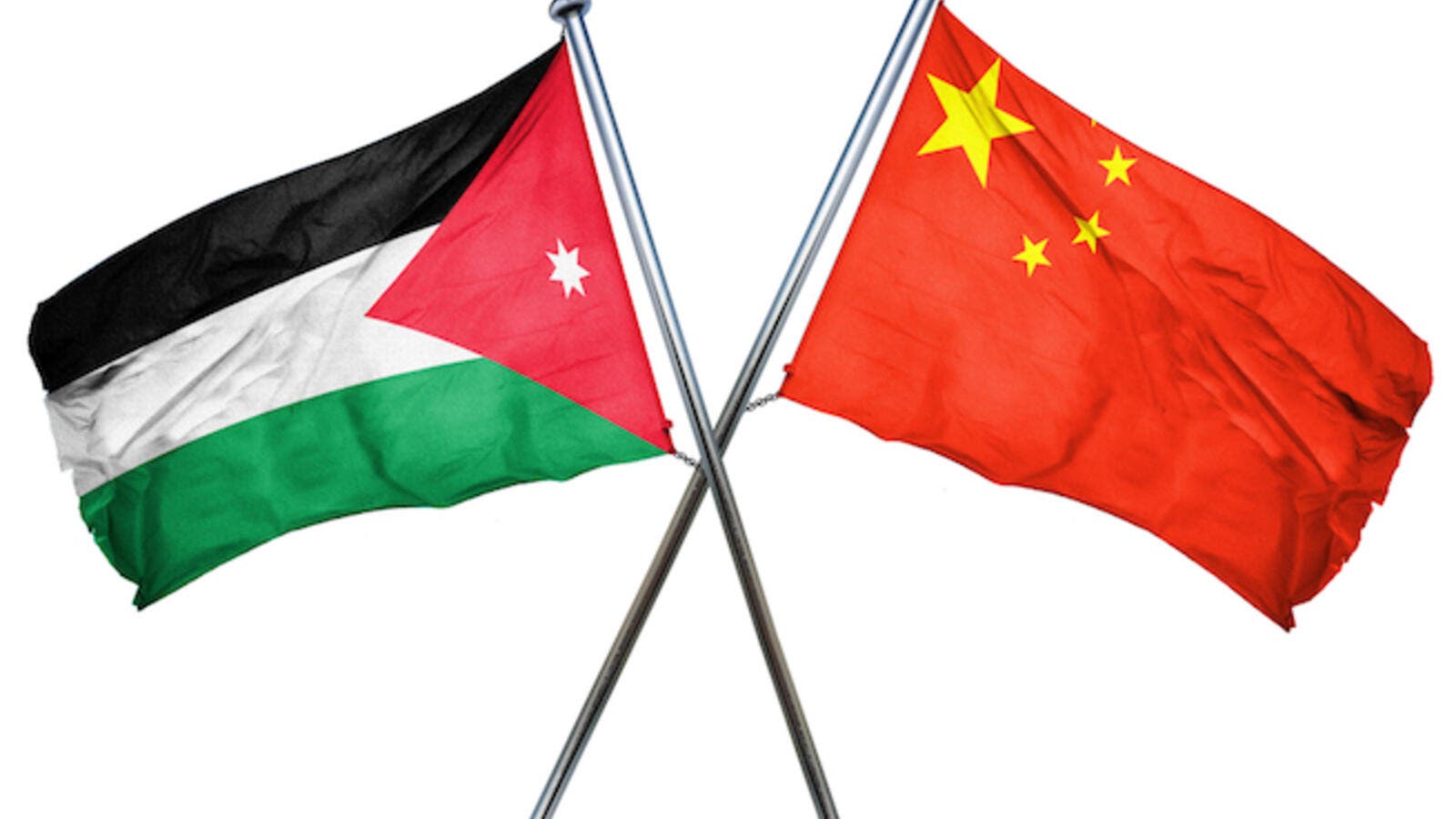 Chinese Ambassador to Jordan Pan Weifang praised the “distinguished” Chinese-Jordanian relations at all levels, especially in the economic field, calling for investing these ties to achieve benefits for both sides. (Shutterstock)

Jordan is aware of the importance of China as a main player in the international economy, Minister of State for Investment Affairs Muhannad Shehadeh said on Monday.

Inaugurating the Jordanian-Chinese business forum, Shehadeh, who also chairs the Jordan Investment Commission (JIC), said the partnership with China has seen several “success stories”, such as the Attarat project aimed at producing electricity from oil shale in the Attarat Umm Ghadran region.

The minister also referred to the Jerash Garments and Fashions Manufacturing Company, a Chinese investment in Jordan, which has been listed on NASDAC, according to a JIC statement.

The Jordanian economy provides many opportunities for the industrial and logistics sectors in development zones and industrial estates across the Kingdom, which enjoys a location entitling it to serve as a hub for companies that aspire to take part in the reconstruction of neighbouring countries, the official added.

Shehadeh expressed the government’s commitment to sustaining close coordination with the Chinese to establish new partnerships and enhance cooperation, especially in the infrastructure, renewable energy, ICT, innovation and training fields.

Jordan Chamber of Industry (JCI) President Adnan Abul Ragheb said that China is one of the key partners of Jordan, especially since it is the Kingdom’s largest source of imports and the main supplier of machinery, equipment and industrial production inputs.

Abul Ragheb noted that the trade exchange volume between the two countries in the first seven months of the year at $1.637 billion.

Chinese Ambassador to Jordan Pan Weifang praised the “distinguished” Chinese-Jordanian relations at all levels, especially in the economic field, calling for investing these ties to achieve benefits for both sides.

Officials at the JIC, which co-organises the event with the JCI, acquainted the Chinese delegates with available investment opportunities in the Kingdom.