It's official: Jordan set on building it's first nuclear plant and Russia is going to build it 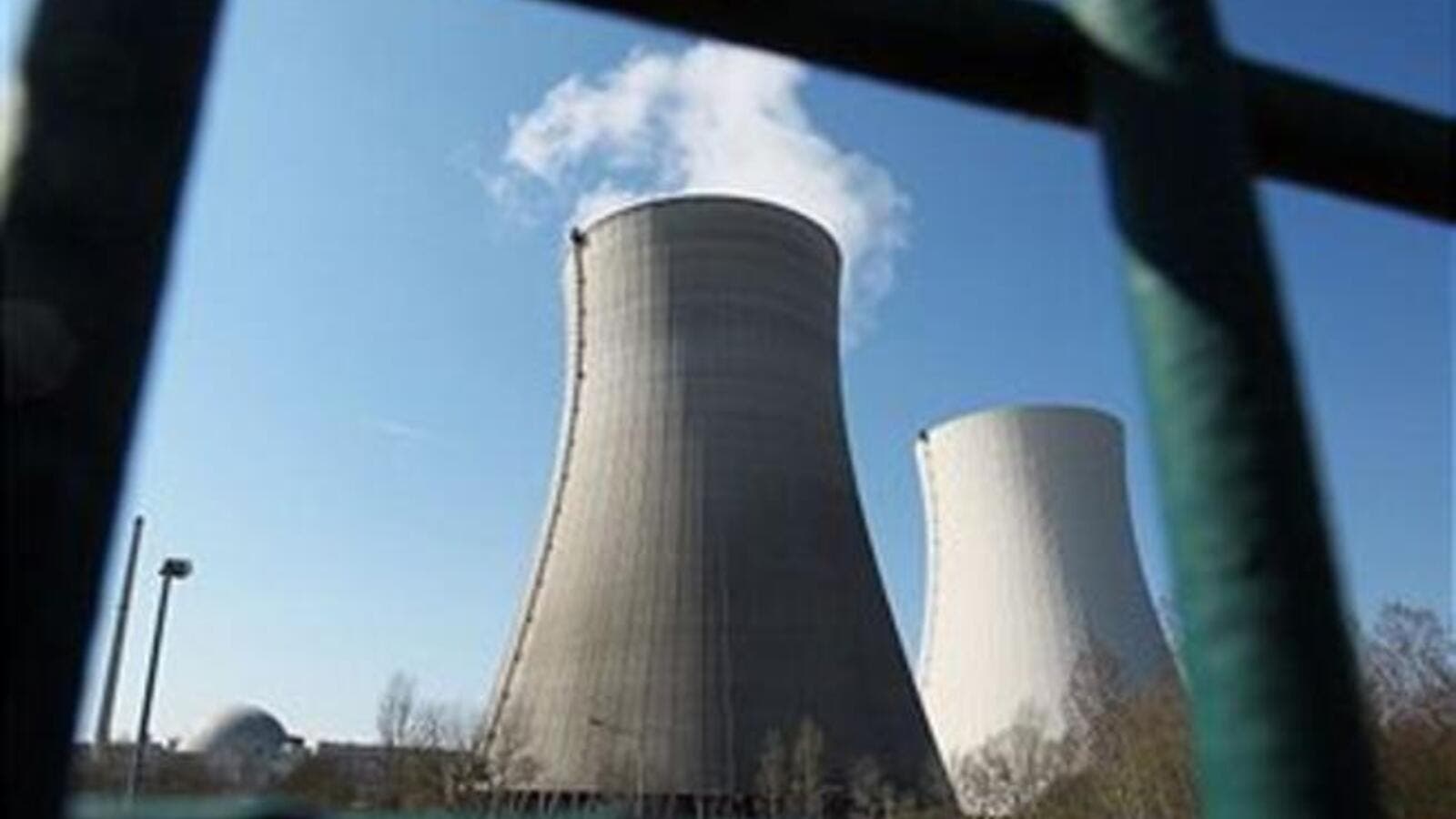 “This is a licensed technology that has a proven safety record in several European countries and elsewhere, which was important in our decision,” Toukan said.

Jordan announced on Monday that it has selected Russia to build the country’s first two nuclear reactors in a bid to produce atomic energy within the next decade.

At a press conference, the government announced that it has selected Russian state-owned firm Rosatom as its preferred vendor to construct two 1,000-megawatt (MW) nuclear power plants east of Amman by 2022.

As part of the decision, ratified by the Prime Ministry on Sunday, the government and the Russian firm have entered negotiations over electricity pricing in order to reach a final agreement and break ground on the reactors by 2015.

“We have entered the second stage of negotiations with Rosatom, which we hope will lead to a final agreement and secure the country’s energy future,” Jordan Atomic Energy Commission Chairman Khaled Toukan said during a joint press conference with the ministers of environment and energy Taher Shakhshir and Mohammad Hamed.

“This is a licensed technology that has a proven safety record in several European countries and elsewhere, which was important in our decision,” Toukan said.

Another leading factor is believed to be the financial arrangements laid out in the proposal, under which Rosatom has agreed to take on 49 per cent of the plants’ $10 billion construction and operation costs on a build-own-operate basis, with the government shouldering the remaining 51 per cent and retaining a majority share in the plants.

According to Toukan, the government will seek out local public and private investors to take part in a joint utility and shareholding company to be established by the government and Rosatom to maintain the reactors as a “Jordanian national venture”.

The proposal mirrors a similar agreement struck by Rosatom and Turkey in 2010, under which the firm is set to construct four 1,000MW reactors at a $20 billion price tag.

Although the final prices of electricity generated by the reactors — to be determined by the Russian firm and the government in upcoming negotiations — will include a profit margin for the firm, energy officials remained confident that tariffs will remain “well below” current energy costs in the country.

“At the end of the day, electricity prices will not only be much lower than fossil fuels, they will be competitive with oil shale, natural gas and renewable energy,” Toukan said.

Officials say the deal aims to help achieve energy independence in Jordan, which imports around 97 per cent of its energy needs at a cost of over one-fifth of the gross domestic product, and bring stability to a sector that has been impacted by ongoing disruptions in Egyptian gas supplies and fluctuations in international oil prices.

“Nuclear energy will help solve this instability,” he added.

According to Toukan, Rosatom is set to build the country’s first reactors at a site near Qusayr Amra, some 60 kilometres northeast of Amman and at the edge of the northern desert, after the location was approved in Sunday’s Cabinet decision.

Officials listed the site’s geographic location, some 30 kilometres away from the nearest residential area and its proximity to the Khirbet Samra Wastewater Treatment Plant, among its strategic advantages.

The choice of a site for the reactors has been subject to intense public scrutiny over the past four years as officials shifted the planned location from the Red Sea Port of Aqaba to the town of Balaama, outside the northern city of Mafraq.

Under initial plans, the reactors are to rely on some 500 million cubic metres of water annually from the Khirbet Samra plant, which is some 20 kilometres away from Qusayr Amra, marking them as the second in the world to utilise wastewater for cooling purposes.

Jordan has become the third Arab state to pursue peaceful nuclear energy, with the UAE set to build four reactors with a combined 5,600MW capacity by 2020 and Egypt reaffirming earlier this month its plans to establish a 1,000MW reactor by the end of the decade.