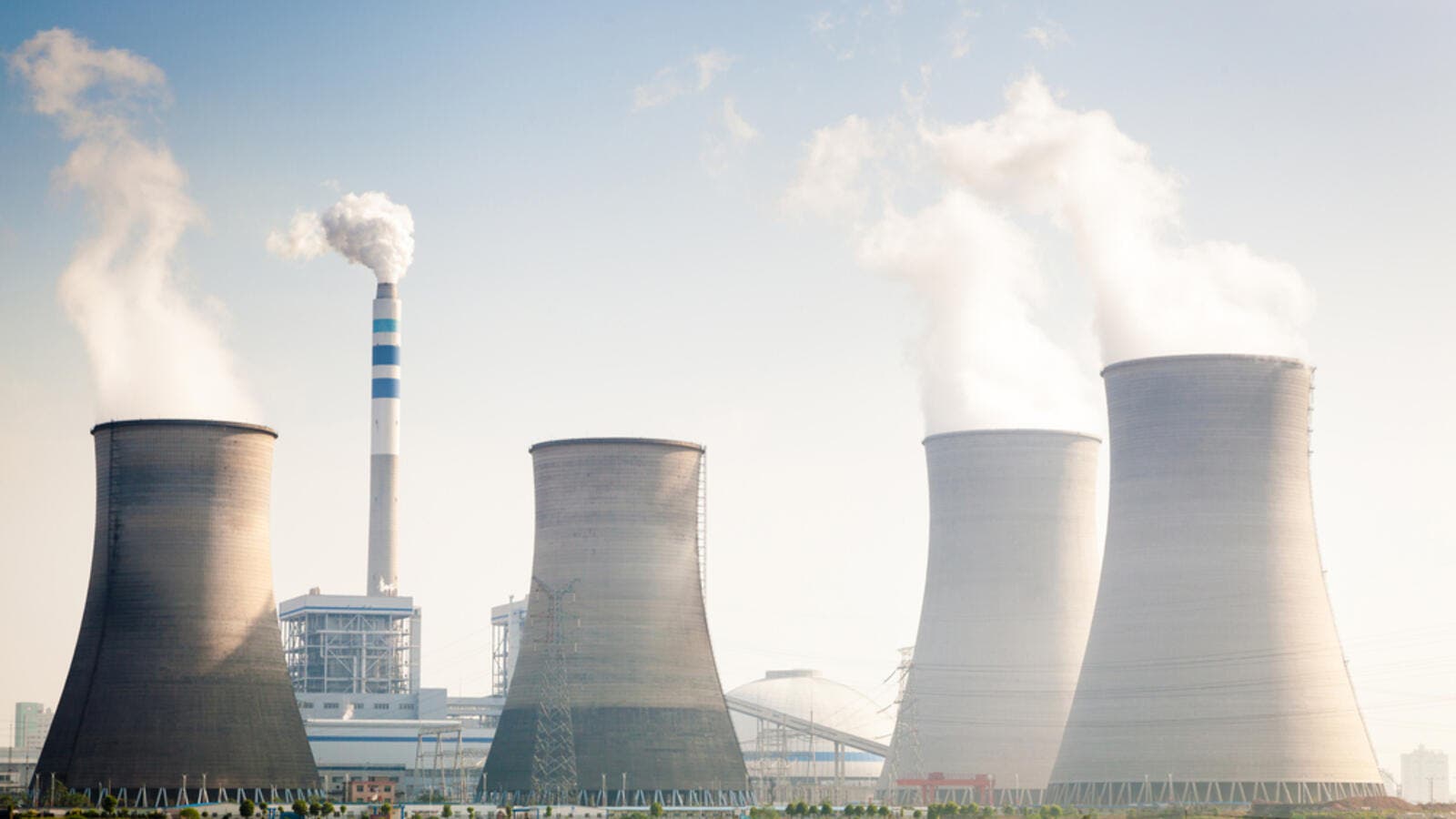 Over the past ten years, Jordan has witnessed a rising demand on electricity that ranged between 5-7 percent annually.

A Jordanian official has revealed to Asharq Al-Awsat newspaper that his country and Saudi Arabia are negotiating to promote cooperation between them in different sectors, including the peaceful use of nuclear energy, along with training Saudi staff on extracting uranium.

The CEO of Jordan Nuclear Power Company Dr. Ahmad Hiyasat told Asharq Al-Awsat that the cooperation between Riyadh and Amman in the field of nuclear energy to produce electricity is important and will ensure sustainable development and confront rising prices in the energy sector.

Hiyasat said Saudi Arabia is considered the biggest backers of Jordan in different fields, and that Riyadh has provided Amman with economic aid to support its infrastructure and national budget.

According to the CEO, nuclear energy represents a reliable source to generate power with fixed or declining prices, and minimizes dependence on fossil resources.

The Jordanian official added that the use of nuclear energy to generate electricity in Jordan will help reduce the burden of the oil cost on the national economy, which represented 20% of the Gross Domestic Product of 2014, and will also reduce the dangers of instability in global oil prices on the Jordanian economy.

Concerning Saudi Arabia, he said that the Kingdom needs to reduce its dependence on petroleum as the main resource of revenue and to diversify revenue resources by developing other industries and services, which will drop imports, increase exports, and offer job opportunities for Saudis. Hiyasat noted that Jordan can contribute to this development by promoting the participation of the Jordanian expertise and companies in the process.

The CEO noted that the Saudi Vision 2030 is considered as a strategic work that will lead to fulfill many requirements, including the diversification of the economy and the economic independence from oil.

Commenting on the power linkage between the Gulf and Egypt through Jordan, he said that it is generally beneficial for the electric systems by supporting each other in emergency cases.

Concerning the demand on electricity in Jordan, Hiyasat said that over the past ten years, Jordan has witnessed a rising demand on electricity that ranged between 5-7% annually. This trend is expected to continue with the flow of refugees to Jordan, the national population growth, and the expansion of development projects.

He continued that the National Electric Power company in Jordan is continuously following up the expanded demand on electricity and taking the needed measures to face it by attracting investments to build new plants to generate electricity, especially those working with renewable energy, natural gas, liquid gas, and nuclear energy.