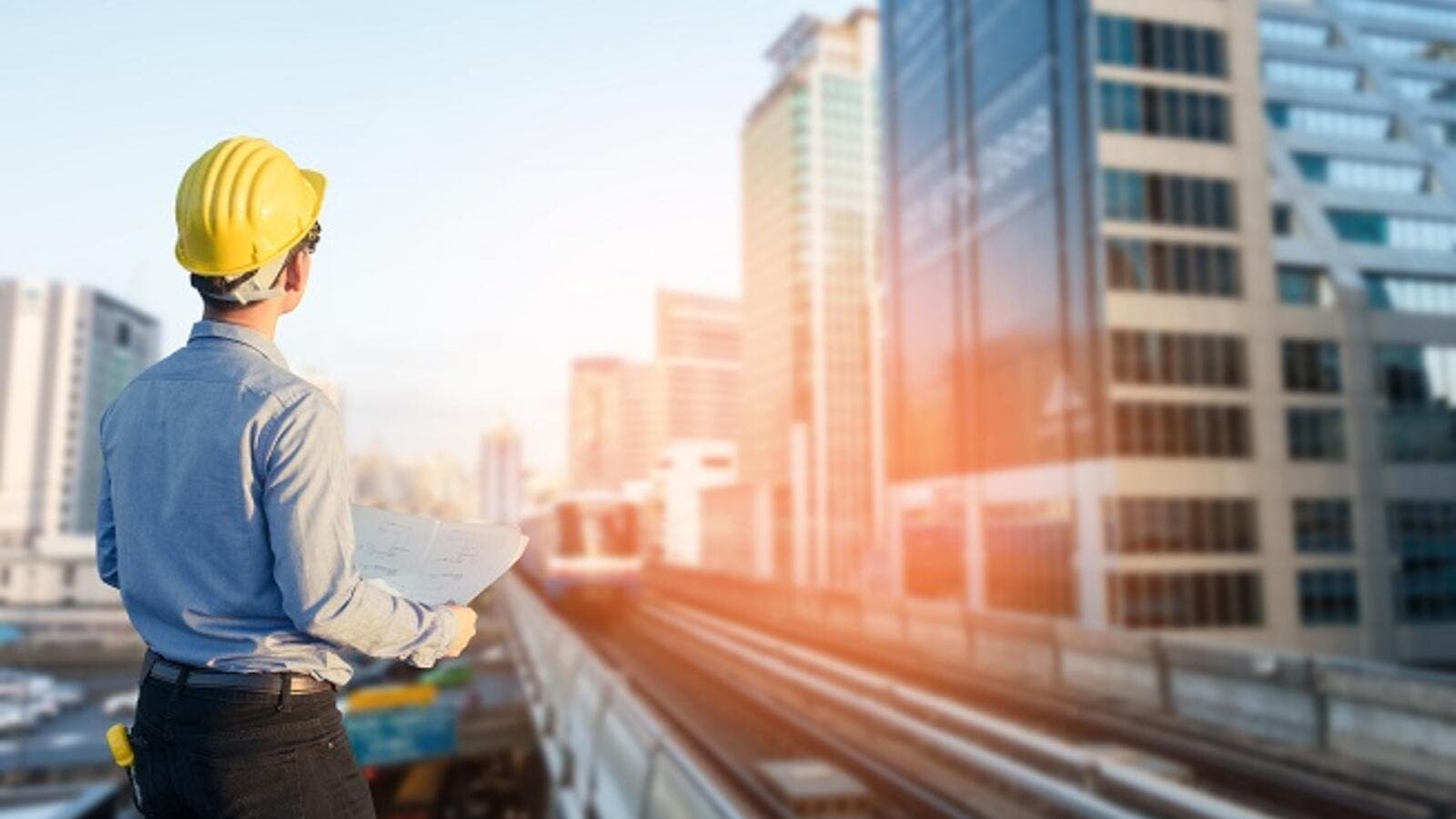 Jordanian engineers will have a major role in the reconstruction of neighbouring Iraq. (Shutterstock)

Jordanian engineers will have a major role in the reconstruction of neighbouring Iraq, the Iraqi Ambassador in Amman Safia Al Suhail said on Tuesday.

During a meeting with the President of the Jordanian Engineers Association (JEA) Ahmad Z'ubi, the ambassador praised the JEA, describing it as "one of the leading associations in the Arab world".

Suhail invited the JEA to participate in the fourth conference for investment in Anbar, slated to be held in October, the Jordan News Agency, Petra, reported.

Several Jordanian, Arab and international companies will take part in the event, which will focus on rebuilding Anbar governorate in Iraq.

Z'ubi expressed appreciation for holding the meeting at the Iraqi Embassy, stressing the "deep-rooted" ties between Jordan and Iraq.

He highlighted the association's role in Jordan and the Arab world and commended the expertise of Jordanian engineers, which makes them "eligible pioneers" to work outside the Kingdom.

The president outlined the training courses and other services provided by the Engineers Training Centre, which has reached "advanced" levels in training engineers on city planning, smart cities, and renewable energy.

He noted that a delegation of Jordanian engineers is scheduled to take part in the "project" conference to be held in Baghdad in September.

The conference will discuss rebuilding cities and restoring destroyed antiquities in Iraq.

Earlier this month, Secretary General of the Council of Ministers of Iraq Mahdi Alalak reviewed the investment opportunities available in his country, calling on Jordan’s private sector to benefit from them.

During a meeting with Planning and International Cooperation Minister Mary Kawar, Alalak also called on the Kingdom’s private sector to contribute to the reconstruction of Iraq.