Kuwait consumers doing what they do best- borrow and spend 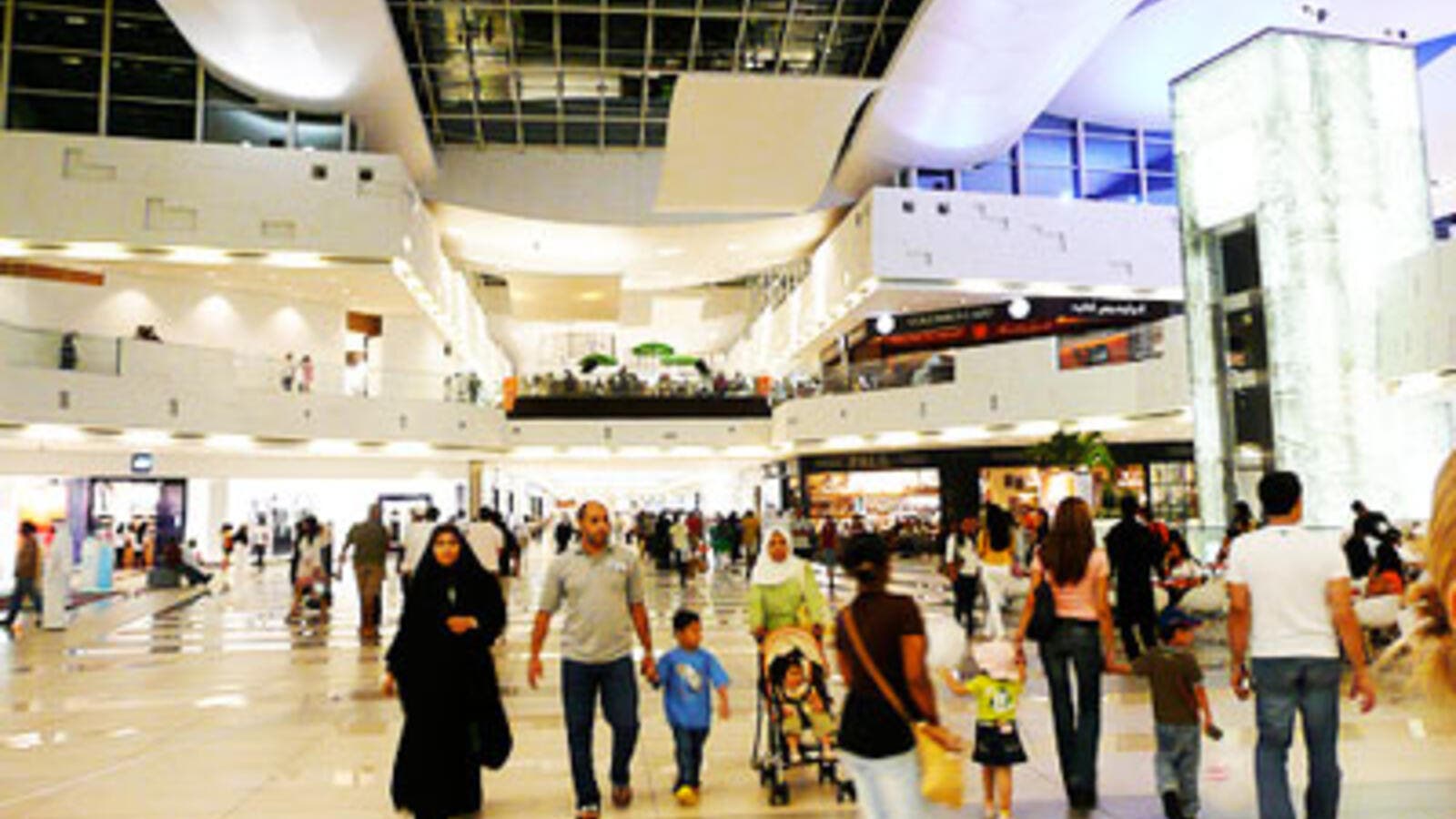 The consumer spending in Kuwait registered solid growth in the first half on the back of solid salary increases in both public and private sectors and a steady employment data, said a report by the National Bank of Kuwait (NBK).

The consumer sector has remained strong thus far in 2013, though there are some signs that rapid growth is beginning to moderate, said the top Kuwaiti bank in its report.

Household debt maintained solid but steady growth through June and point-of-sale spending growth was still in the double-digits in the first half of this year, it stated.

Employment growth was relatively steady, in particular among Kuwaiti nationals and skilled expats. The latter two groups are crucial to the consumption sector as they comprise higher income households, said the NBK in its report.

According to NBK, the consumer spending growth has remained healthy, supported by the strength in consumer borrowing. The consumers’ point of sale transactions (POS) recorded a value of KD3.25 billion ($11.4 billion) during the first half, up 17.9 per cent from a year ago.

The spending has also received support from steady employment growth, especially among Kuwaiti civilians. Higher salaries for Kuwaitis in the public and private sectors were also an important factor, having taken effect largely during the second half of 2012, and continued to have an impact on year-on-year (y/y) growth, the report stated.

NBK said the growth against a year ago eased slightly to 18.3 per cent compared to March’s 19.3 per cent, but remained surprisingly resilient.

The net increase in loans averaged a monthly KD103 million during second quarter of 2013, up from KD 78 million during the first quarter and KD 93 million in 2012 as a whole, it stated.

The growth in total wages of Kuwaiti civilian employees is estimated to have accelerated to 15 per cent by the first quarter of the year. This rise in aggregate wage income, which captures growth in both salaries and employment, has benefited from a package of wage hikes implemented last year both for public employees and the private sector, said the NBK in its report.

With no new hikes in 2013, this growth is expected to taper off towards the end of 2013. However, continued healthy growth in employment should keep income growth running at a relatively solid pace into 2014, the report stated.

According to NBK, the consumer confidence had picked up towards the end of 2012 and has largely maintained elevated levels thus far in 2013, reflecting solid consumer sentiment. Though the Araa consumer confidence index slipped slightly to 117 in July compared to the 126 level registered in December 2012, it remains relatively healthy.

"Consumers’ improved sentiment was most obvious when it came to employment prospects. The employment component of the index rose 18 per cent from a year ago. Consumers were also more optimistic about the performance of the general economy than they were a year ago," it said.

Employment growth among Kuwaiti nationals too has seen a slight pickup in 2013 following a moderating trend last year. Aggregate Kuwaiti employment saw year-on-year growth accelerate slightly to 3.3 per cent from 2.8 per cent at the end of 2012.

Total working Kuwaitis rose to 394,000 by the end of June, including civilians and military positions. The net increase in the number of working Kuwaitis below the age of 40 during the last 12-months was nearly 18,700, compared to 19,300 added the year before, said the report.

According to NBK, the labour participation rates have remained relatively stable and even improved in some cases, indicating that unemployment has remained in check.

Among men, the rate has been unchanged at 90 per cent for the last two years. Meanwhile, Kuwaiti women’s participation rates has maintained a rising trend, with 82 per cent of the 25-40 year age group in employment at the end of June 2013, compared to 81 per cent a year ago and 80 per cent in 2011. In addition, the data also indicates that women are now retiring later.

Skilled expat job growth was also stronger during the first half following a flat second half last year. However, an initial recovery seen in late 2011 and early 2012, which saw growth accelerate to 2.2 per cent in the wake of the 2009 recession, appears to have moderated as growth (y/y) slowed to 0.7 per cent.

Employed non-Kuwaitis with at least a secondary education rose by around 3,100 during the first half of 2013. Total skilled employment stood at 350,000 at the end of June 2013, the report stated.

On the 2013 outlook, NBK said the strength in consumer spending is expected to be sustained through 2013, as employment growth remains solid and consumer confidence high.

"Household credit growth will continue to provide strong support though we can expect the pace of growth to moderate somewhat by the end of 2013. As for 2014, we can expect stronger non-oil GDP growth to further support private sector job creation, both among Kuwaiti nationals and skilled expats, the two pillars of consumer spending in Kuwait," it added.