Tough love: the IMF has a few things to say to Kuwait 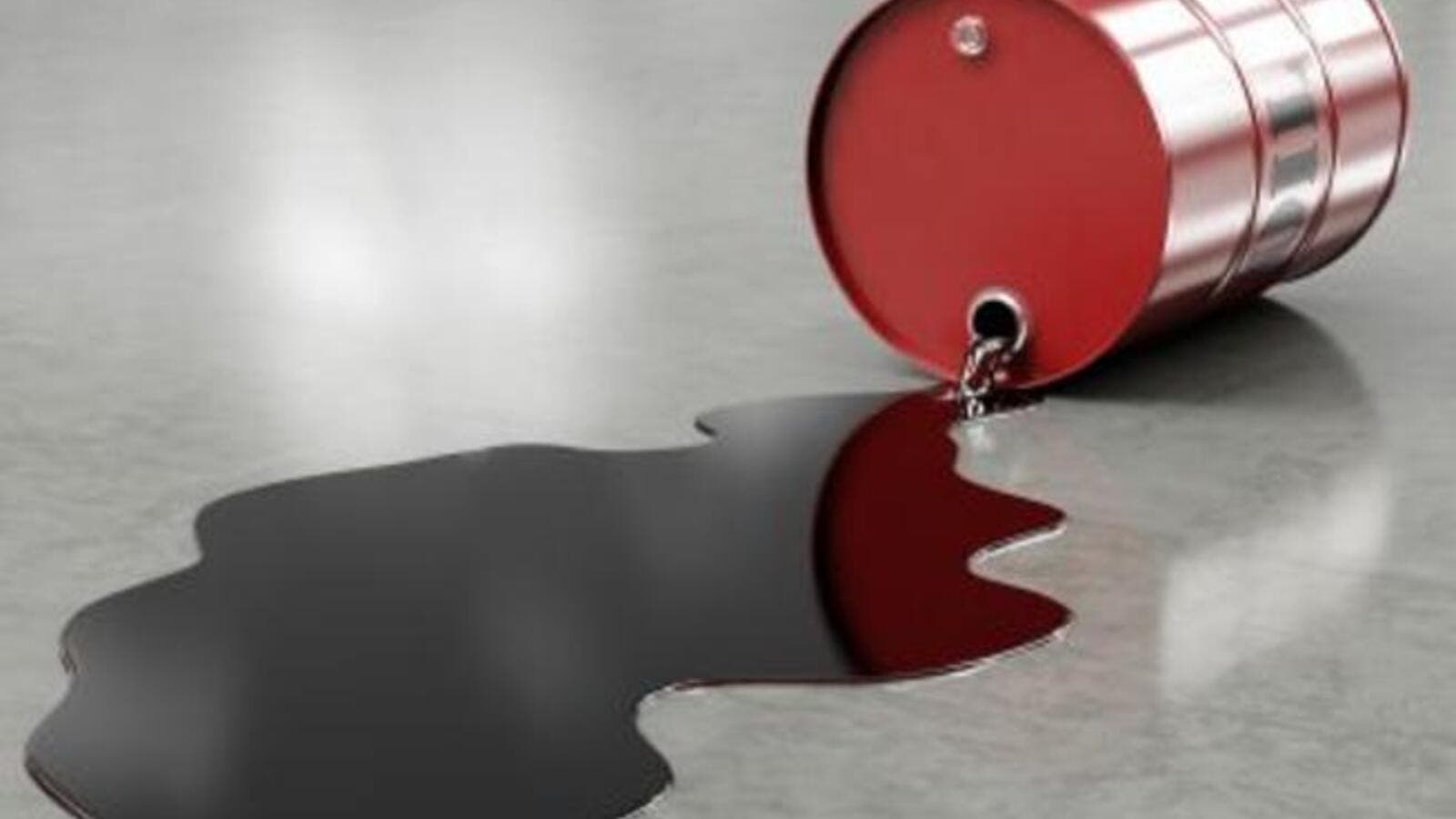 Kuwait has boasted a budget surplus in each of the past 14 fiscal years, helping its sovereign wealth fund to increase to over $400 billion.

The International Monetary Fund (IMF) on Tuesday called on OPEC member Kuwait to contain a rapid rise in public wages and subsidies to safeguard the economy against oil price shocks.

"The fiscal position is strong. However, a sustained drop in oil prices could deplete fiscal surpluses and adversely affect long-term fiscal sustainability," said a statement released by an IMF mission after a three-day visit to the Gulf state.

"Measures to contain current expenditures, particularly wages and subsidies, and continued heavy dependence on oil revenues are required to mitigate risks to the economy from downward oil price shocks," it said.

The IMF said general subsidies, particularly on electricity and fuel, constitute a massive 7.0 percent of gross domestic product and as high as a quarter of spending, which was around $70 billion last fiscal year.

It said Kuwait's current economic outlook is positive and non-oil GDP growth is forecast to accelerate from 2.7 percent in 2013 to 3.9 percent this year, backed by government investment in infrastructure and large oil projects.

"However, protracted political uncertainty could affect overall business confidence and the investment climate, and result in lower non-oil growth than projected," the IMF warned.

In the same period, oil income, which makes up around 95 percent of public revenues, rose from $45.9 billion to $106 billion.

Kuwait has boasted a budget surplus in each of the past 14 fiscal years, helping its sovereign wealth fund to increase to over $400 billion.