Minister Khalifa Hamada made the remarks in response to a parliamentary question about the government's strategy.

Taxes are selective, “imposed at high varying rates on the selling price of goods harmful to public health and the environment, in addition to luxury goods specified by law,” in addition to value-added tax, Hamada explained.

There is need for cooperation between the government and the parliament "to allow the issuance of bonds, and the orderly and limited withdrawal from the Future Generations Reserve Fund, to cover the deficit as a temporary measure, pending the completion of the reforms contained in the government's work program," the newspaper quoted the minister as saying. 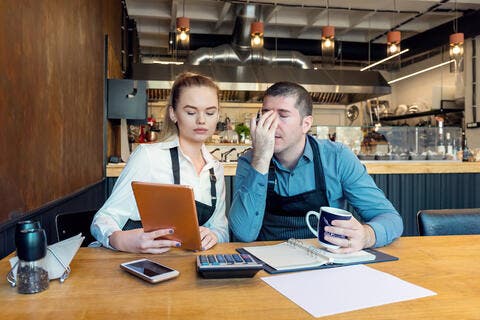 Kuwaiti SMEs Have No Choice but to Shut or Go Bankrupt Due to COVID
Tags:Kuwait