Egypt has reached an agreement with the Kuwait Fund for Arab Economic Development for the development of two desalination plants in the new cities of Rafah and Bir al Abed in North Sinai, said a report. 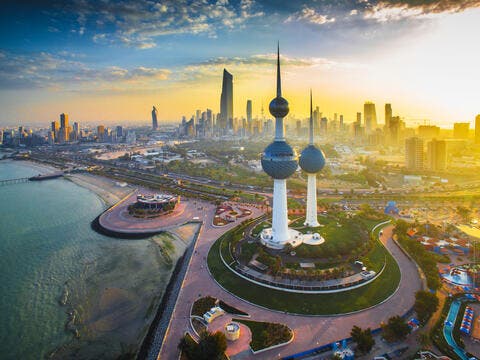 In April last year, North Sinai Governor Mohamed Shousha announced that construction of the largest desalination plant in Africa and the Middle East has started.