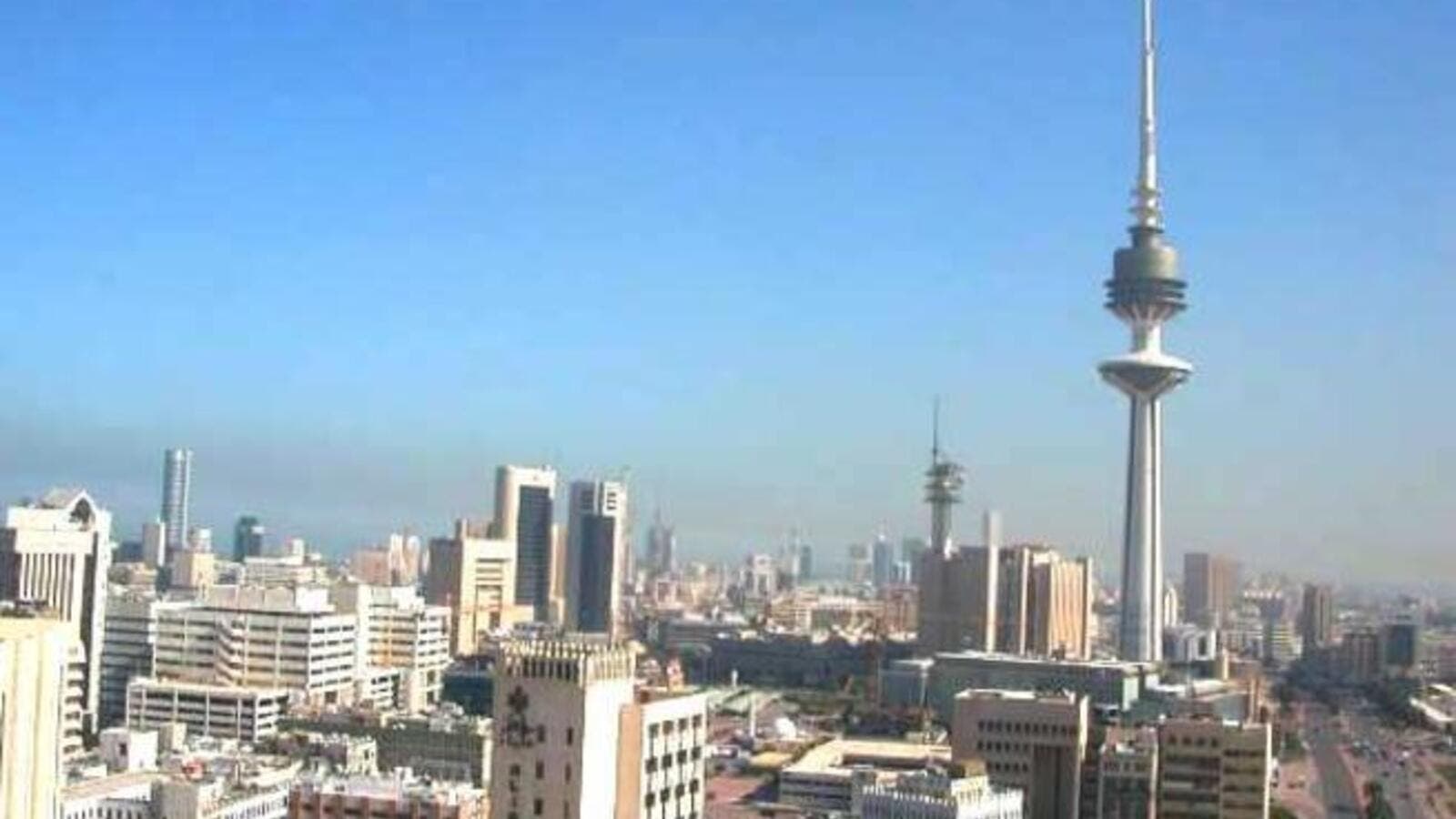 The NBK pointed out that the investment sector sales totaled KD176 million in July, almost double the amount seen a year earlier.

The real estate sales in Kuwait registered a solid 72 per cent year-on-year (y/y) growth in July to hit a six-year high of KD426 million ($1.48 billion), said a report.

The sales in the residential sector for the month soared to KD191 million, up 35 per cent y/y, according to the data compiled by the National Bank of Kuwait.

Continuing its trend from previous months, the increase came on the back of a jump in the average transaction size, which went up 36 per cent y/y, while the number of transactions was almost flat on the year, said the country's top lender in its report.

According to NBK, the strength of sales in July holds true even if we account for the fact that July saw five weeks’ worth of transactions (compared to four in a typical month).

The robustness of sales was also not a mere basis or seasonal effect (owing to weak sales in July 2012 or Ramadan, for example): the monthly value of sales reached its highest for six years, it added.

The NBK pointed out that the investment sector sales totaled KD176 million in July, almost double the amount seen a year earlier.

In addition to a 22 per cent increase in the average transaction size, strong sales in July were generated by a 63 per cent y/y increase in the total number of transactions — stemming mostly from additional purchases of single apartments, it stated.

Overall, transactions levels in the investment sector now look very strong, after a slow start to the year, it added.

According to NBK, the commercial sector sales soared to its highest level of KD59 million this year. "The commercial segment has been performing well this year, seeing large y/y gains in six out of seven months of data.

The transactions in July were a mix of purchases of complexes, shops, and plots of land. Though the recent trend of strong commercial sales might be partially attributed to an active role by the Kuwait Investment Authority, it could also be a signal of a private sector that is becoming more optimistic about the future economic outlook, said NBK in its report.

The Savings and Credit Bank had approved KD36 million worth of loans during July, while disbursing a further KD12 million. Both values were typical of this year, and did not seem to be affected by the onset of Ramadan in July, the top Kuwaiti lender stated.

"Also similar to recent trends, about two-thirds of approved loans were for new constructions, while loans for the purchase of existing structures were 12 per cent of total — whereas they used to make up about a third of total loan applications in previous years," it said.

"This makeup corresponds to the trend seen in residential sales, where in previous years the majority of purchases were of existing homes, but have now shifted towards buying plots of lands to construct new houses," the report added.