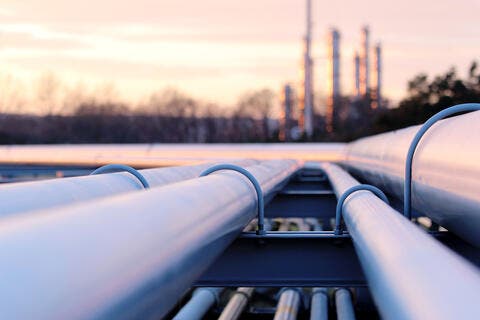 Kuwait needs to buy LNG from abroad as it pumps little gas of its own, and the crude diverted from power plants will probably be exported, the news agency reported.

The plant is designed to import as much as 22 million tons of the super-chilled gas each year- the largest of its kind in the Middle East, according to Bloomberg. It is located 10 miles from Kuwait’s border with Saudi Arabia.

“Gas demand in Kuwait is set to rise in the power sector due to the planned phase-out of oil plants worth 10 gigawatts,” LNG analyst at BloombergNEF, Abhishek Rohatgi, said in a note.

LNG use in the Middle East is expected to almost double by 2025, with most of the increase coming from Kuwait, Bloomberg said.