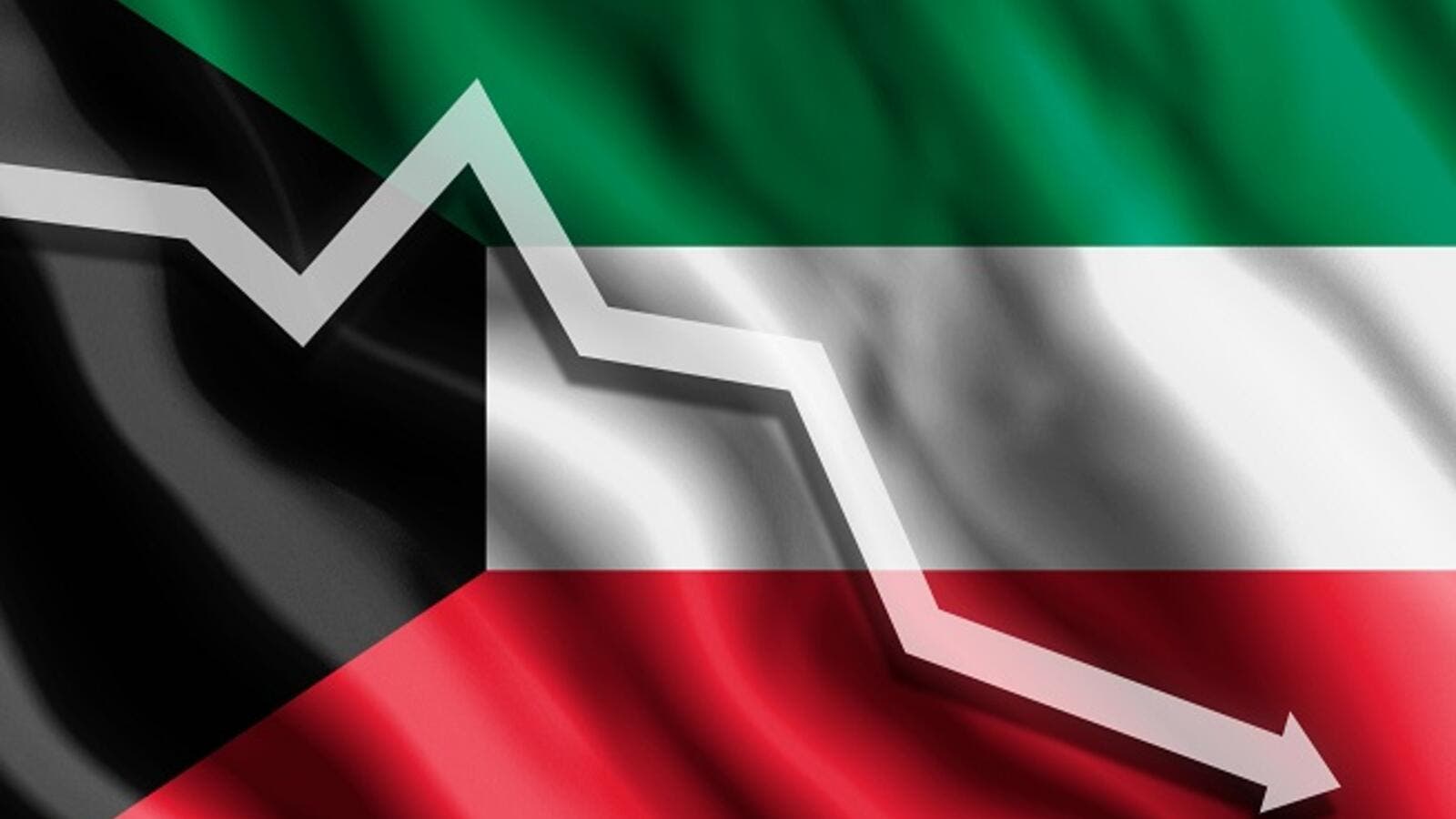 Kuwait stocks sagged on Sunday as it opened the week on a dull note. The All Shares Index, after a firm start, fell 4.68 points to 5,134.88 points weighed by National Bank of Kuwait and Humansoft Holding even as the overall mood remained mixed.

The Premier Market ticked 1.44 points down to 5,347.35 pts trimming the month’s gains to 86 pts while Main Market dropped 10.6 points to 47,848.69 points. The volume turnover meanwhile bounced past the 100 million mark. Over 102 million shares changed hands – a 17.3 pct jump from the last session. The sectors closed mostly in red.

Technology outshone the rest with 4.1 pct jump whereas insurance shed 2 percent, the steepest decliner of the day.

Among the notable losers, sector bellwether National Bank of Kuwait dipped 6 fils to 824 fils after trading 2.8 million shares and Boubyan Petrochemical Co was down 9 fils at KD 1.060. Humansoft Holding slid 49 fils to KD 3.240 extending Thursday’s losses. Zain rose 3 fils to 480 fils on back of over 5 million shares and Ooredoo too was up 4 fils at 779 fils paring the month’s losses to 20 fils.

The main index scaled the day’s highest level of 5,383 points almost an hour into the session and retreated thereafter as selling kicked in at select counters. It continued to erode and bottomed at 5,343 points in the final minutes before closing in red. Top gainer of the day, Asiya soared 9.5 percent to 37.8 fils and International Resorts Co climbed 6.6 pct to stand next. Al Rai Media Group tumbled 11.38 pct, the steepest decliner of the day and Al Tijaria topped the volume with 18.9 million shares. Mirroring the day’s fall, the losers outnumbered the winners. 40 stocks advanced whereas 53 closed lower. Of the 121 counters active on Sunday, 28 closed fl at. 4,730 deals worth KD 21.7 million were transacted – a 37 pct surge in value from the day before.

In the banking sector, Kuwait Finance House rose 3 fils to 598 fils while Gulf Bank and Boubyan Bank clipped 2 fils each. Warba Bank paused at 237 fils and Burgan Bank too did not budge from its earlier close of 256 fils. Commercial Bank was unchanged at 500 fils and Al Mutahed added 3 fils.

The market was mixed during last week. The main index closed lower in three of the five sessions shedding 10 pts week-on-week and is up 2 points from start of the month. Boursa Kuwait, with 176 listed stocks, is the second largest market in the region.