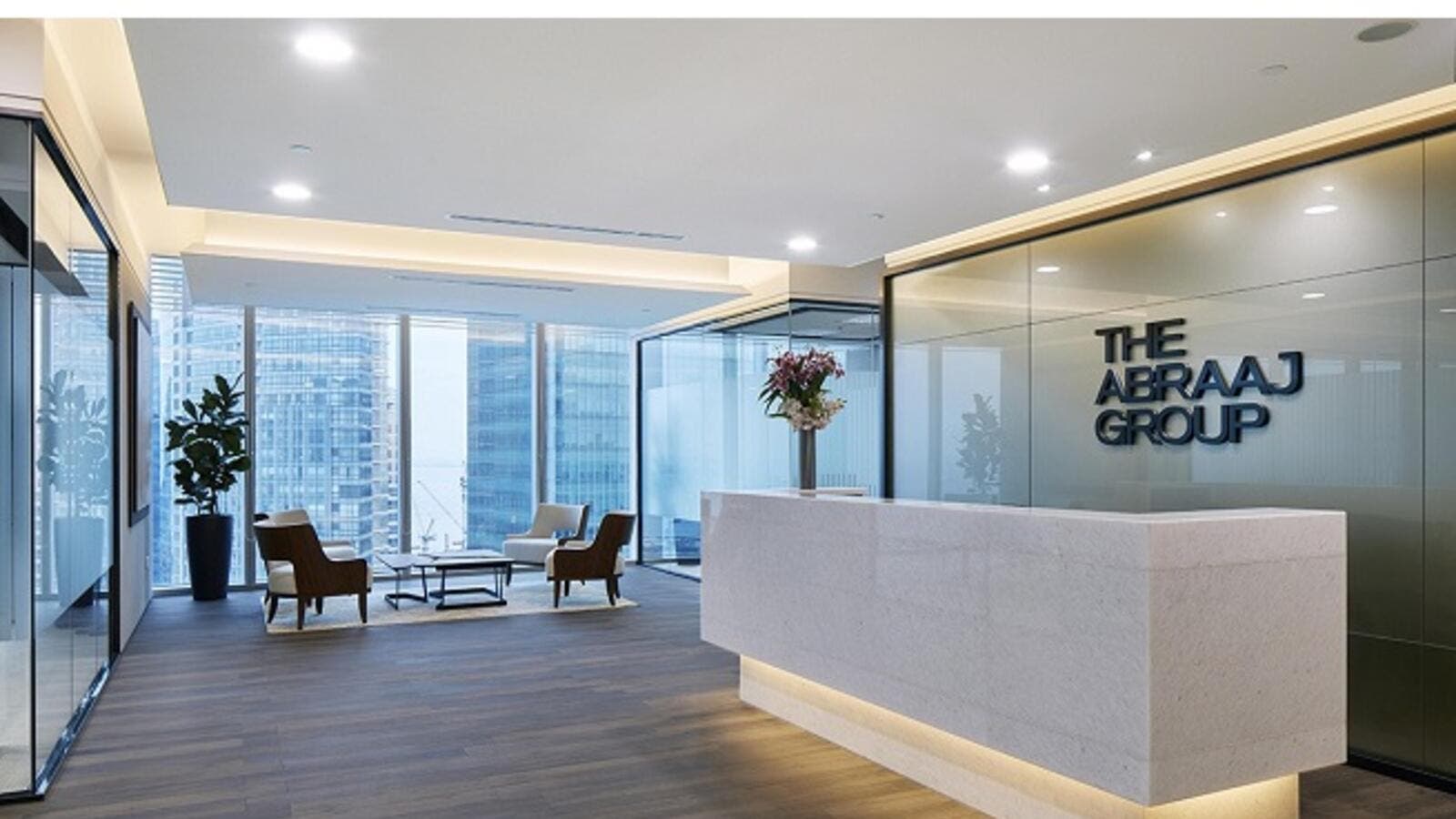 Deloitte, the provisional liquidators of Dubai-based Abraaj, and investors in its healthcare funds are weighing bids from six companies. (AFP)

At least three major players are in a race to take control of the $1 billion healthcare fund managed by the Abraaj Holdings as a key court decision whether to approve Colony Capital's deal to take control of four funds belonging to the embattled private equity firm is awaited on July 11.

Apart from Colony Capital, a global real estate and investment management firm that has already agreed to buy some of scandal-tainted firm's key funds as part of a court-supervised restructuring process, others vying to run the healthcare fund include TPG Capital and Cerberus Capital Management, it is learnt.

According to Reuters, Deloitte, the provisional liquidators of Dubai-based Abraaj, and investors in its healthcare funds are weighing bids from six companies.

Pending approval by a Cayman's court, Colony Capital will also assume control of the Abraaj staff located in eight offices across the globe and will oversee some Abraaj funds that aren't part of the deal on an interim basis.

The Colony deal has been termed by Abraaj as a rescue plan, but some investors and creditors have voiced concerns. They include the World Bank, which has invested in a $1 billion Abraaj healthcare fund, Kuwait's pension fund and Auctus Fund Ltd, which owns $300 million in loans made to Abraaj.

Abraaj, which once managed nearly $14 billion, started to come under closer investor scrutiny when it was accused earlier this year by institutional investors including the Bill & Melinda Gates Foundation of mismanaging the healthcare fund aimed at investing in hospitals and clinics in parts of Asia and Africa.

The buyout firm's woes aggravated when a pension fund based in Kuwait said in a legal filing that Abraaj was unable to repay a $100 million loan and asked that the firm be liquidated. Auctus, another creditor, said the firm owes it around $300 million. Following these developments, Abraaj filed for provisional liquidation to get time for debt restructuring.

According to informed sources, Abraaj had received a $125 million offer from Cerberus to buy its private equity business after Colony NorthStar dropped out of discussions.

"TPG, Colony declined to comment, while Cerberus and AlixPartners were not available to comment. The other firms seeking to manage the fund could not immediately be identified," Reuters said.

According to reports, Abraaj had used 44 per cent of its capital for investments with a focus on developing healthcare systems across Africa and South Asia. It had made a total of nine investments that included 25 operating hospitals, 17 clinics and 32 diagnostic centres covering 1.9 million patients, Abraaj said.