Lebanese Bankers Claim US Sanctions to Have No Effect on Economy 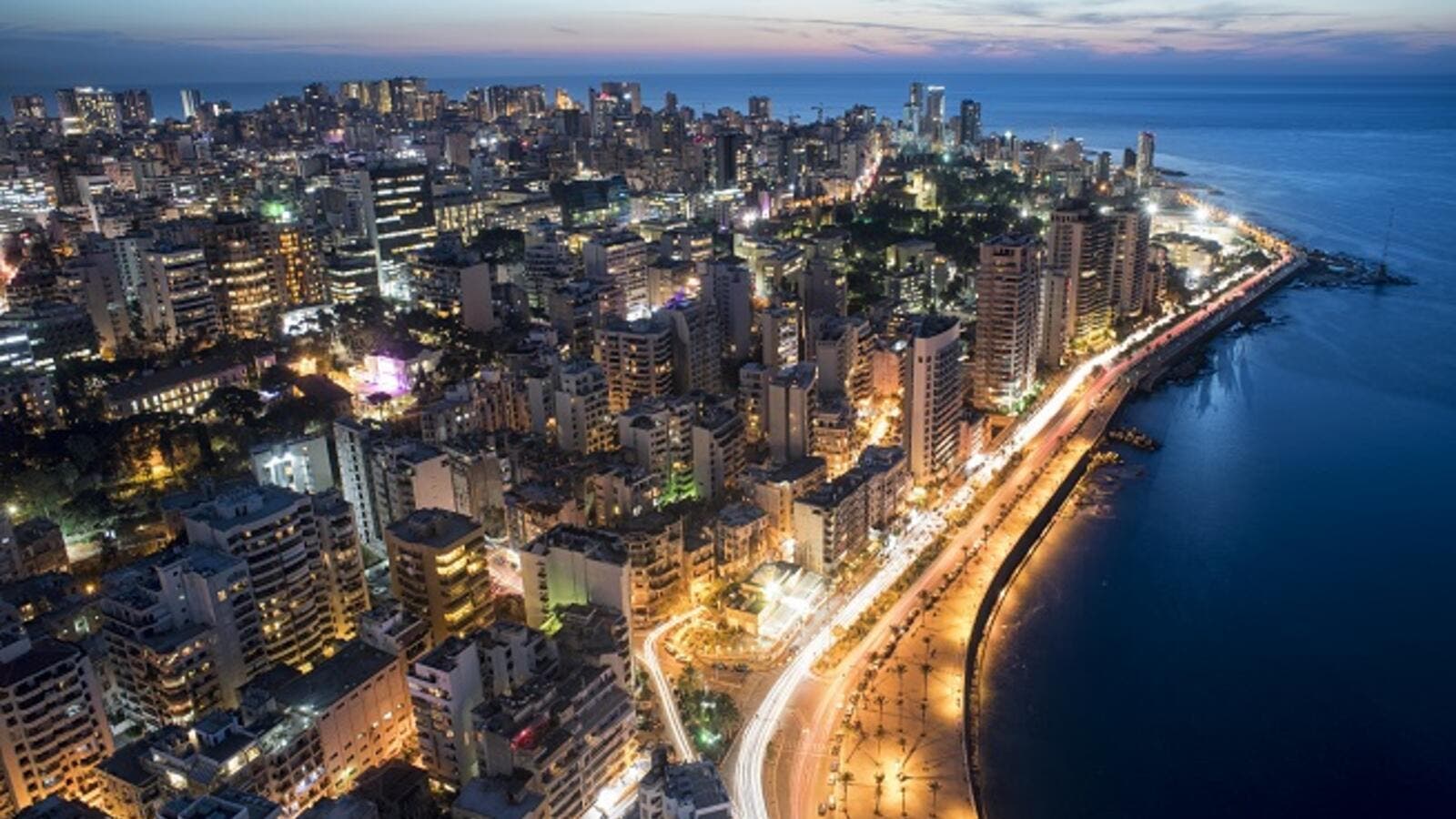 Lebanon will hardly feel the impact of the tough U.S. sanctions against Iran and Hezbollah thanks to strict compliance measures adopted by the commercial banks and the relatively low volume of economic trade between Beirut and Tehran, economist and bankers said Monday.

“The sanctions are targeting the Islamic Republic of Iran and not the republic of Lebanon. The banking sector in Lebanon has over the years adopted extreme measures to ensure that it complies with all resolutions on sanctions that apply to individual and entities,” Marwan Kheireddine, the chairman of Al-Mawarid Bank, told The Daily Star.

The United States Monday reimposed long-awaited sanctions on Iran to force Tehran to renegotiate the 2015 nuclear agreement and to end what it called the sponsoring and financing of terrorist activities.

Among the measures Washington has adopted is prohibiting any country, bank or financial institution from using the SWIFT system to transfer money to Iran.

This has prompted some countries like Russia and China that still have strong economic ties with Tehran to consider a new monetary system to maintain the trade relations with the Islamic Republic.

Furthermore, the Association of Banks in Lebanon keeps Washington abreast of all new measures to block any attempt to infiltrate the financial system by any country or organization that is on the U.S. Treasury black list.

Most economists and bankers interviewed by The Daily Star said Iran does not have a strong economic presence in Lebanon and that Iranian companies are small and insignificant in number.

Kheireddine and other bankers ruled out the possibility that Washington could soon charge any Lebanese bank with financing the activities of Hezbollah.

“I don’t think that the U.S. Treasury will even target any of the four banks owned by Shiite investors. The entire deposits of these four banks represent only 2 percent of the entire banking sector in Lebanon,” Kheireddine said.

Bankers said that even lenders owned by Shiite investors are strictly complying with all the guidelines of the Central Bank and scrutinizing financial transactions by depositors and clients.

Economist Ghazi Wazni said that even small ramifications of the U.S. sanctions are containable.

“The Americans always try to leave a window open to encourage Tehran to sit and negotiate with Washington. The best example is when Washington temporarily allowed eight countries to continue to buy oil from Iran until further notice,” he added.

Other economists like Mazen Sweid, however, believe that the next Lebanese government should apply the dissociation policy to avoid any future sanctions from the U.S. administration.

“The new U.S sanctions were expected, this was in the making for the last two years. The Central Bank has been coordinating with the U.S. to guarantee that banks implement the sanctions,” he added.

But Sweid expressed fears that investments inflows to Lebanon could be affected as a result of regional tensions.

“This will add insult to injury. There is regional uncertainty and investors are a bit wary of dealing with Lebanon under these circumstances,” he added.

Sweid argued that Lebanon could indirectly feel the impact of the U.S. sanctions on Iran if the oil prices surged in the future.

“The new government should continue to dissociate itself from the regional problems and focus on reforms in order to draw the funds from the CEDRE conference. No one knows how the situation in the region is going to evolve,” he said.