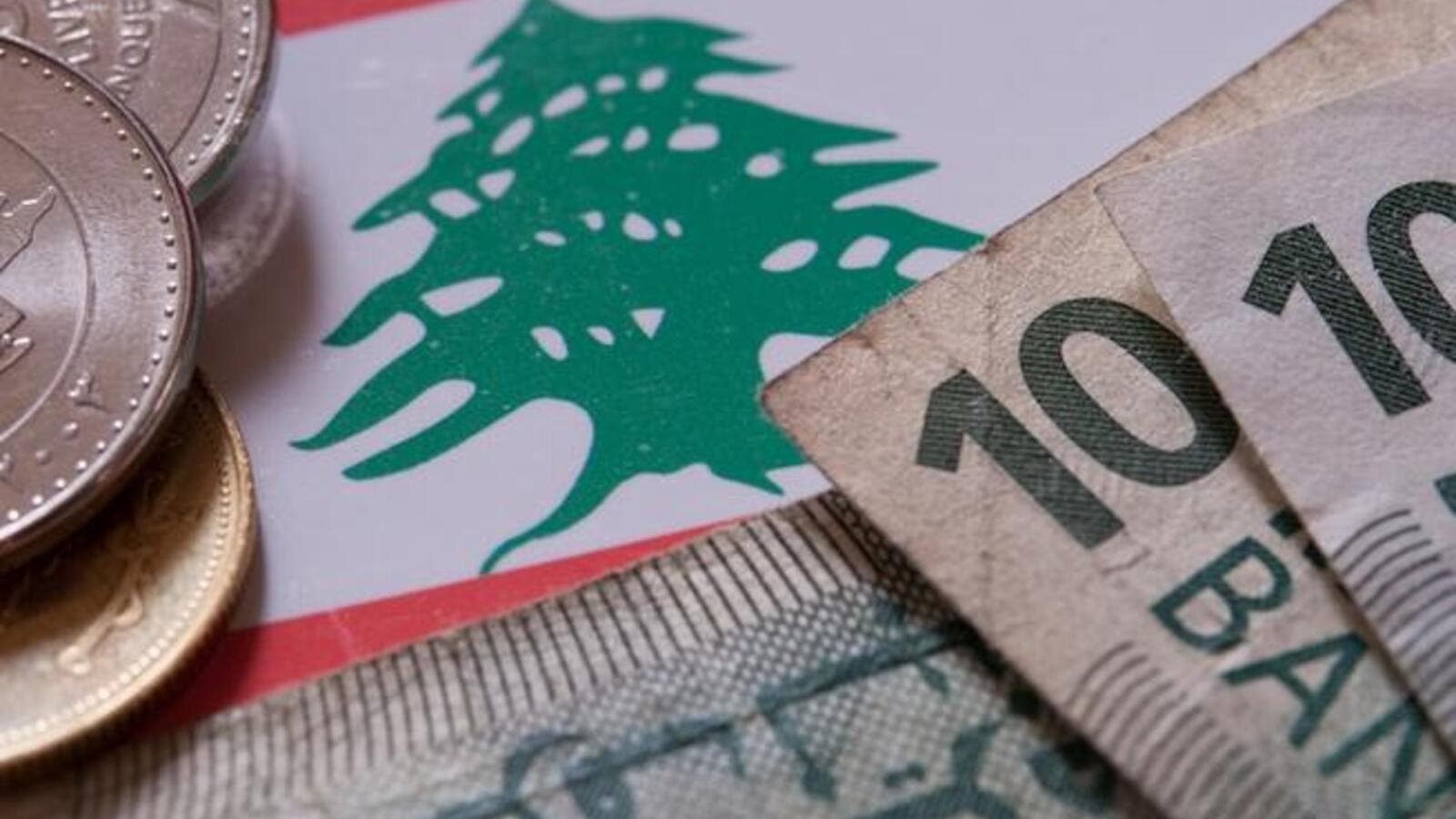 Lebanon's public debt as at the end of June climbed by 0.7 percent to $85.7 billion compared to the end of last year, figures released by the Finance Ministry showed. (Shutterstock)
Highlights
Domestic debt was higher by 3.5 percent from end-2018 to reach a total of $53.5 billion at end-June 2019.

Lebanon’s public debt as at the end of June climbed by 0.7 percent to $85.7 billion compared to the end of last year, figures released by the Finance Ministry showed. “The data published by the Ministry of Finance in Lebanon showed that the country’s gross debt reached $85.7 billion at end-June 2019, up by 0.7 percent from the level seen at end-2018,” the ministry said.

Net public debt, which excludes the public sector deposits at the Central Bank and commercial banks from overall debt figures, increased by 1.0 percent from end-2018 to reach a total of $76.5 billion at end-June 2019.

The public debt figures came days after international investment bank Goldman Sachs warned over the weekend that political paralysis in Lebanon could affect planned reforms in the country. Its report was finalized before the domestic political settlement at the end of last week.

“The political dispute raises material risks to the ability of the Lebanese government to implement its economic agenda, on both the fiscal and reform front, as per Goldman Sachs. Moreover, and as a consequence, Goldman Sachs believes that the uncertainty could erode confidence in Lebanon’s near-term economic prospects and reduce the likelihood of success of the BdL’s latest round of financial engineering, designed to stimulate deposit inflows into the banking system,” the Goldman Sachs report said.

Banque du Liban Gov. Riad Salameh said growth so far this year had been at zero percent, adding that the outlook was improving.

The investment bank said that since Saudi Arabia lifted its travel ban on Lebanon earlier this year, indications had grown of a lift to the summer tourism season, which runs through to September.

Based on these factors, Goldman Sachs revised downward its growth expectations for Lebanon and is now forecasting 1 percent year-on-year real economic growth in 2019, instead of 2.2 percent previously.

“GS believes that heightened political uncertainty will add to Lebanon’s recent weak growth performance going forward. Over the next three years, the bank lowered its forecasts to an average 1 percent growth per year, from an average 2.9 percent previously, as Goldman Sachs thinks risks to implementation of the government’s economic agenda have risen,” it said.

Salameh: Lebanon Is Not Facing Risk of Bankruptcy
Hariri: Industrial Sector Can Create over 50,000 Jobs in Lebanon