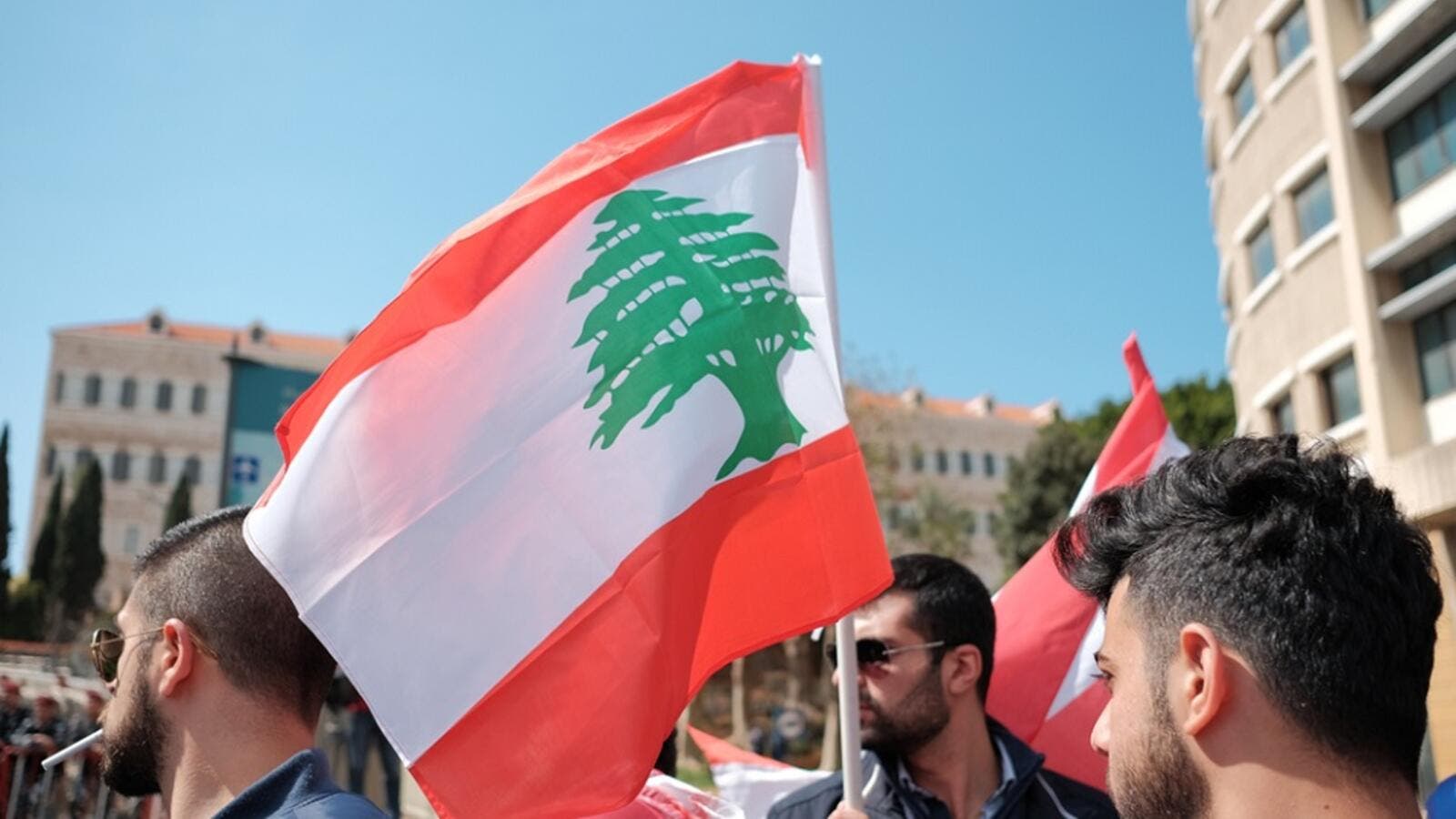 Businesses had been struggling in Lebanon even before huge protests. (Shutterstock)
Highlights
The union began the strike on Tuesday over safety fears, as protests against political leaders sweep Lebanon and depositors demand access to their money after banks imposed new curbs.

Bank workers in Lebanon will remain on strike on Monday, the president of the Federation of Syndicates of Bank Employees said Sunday, extending industrial action that has kept banks shut nationwide in the worst economic crisis since the 1975-90 civil war that has also hugely affected jobs.

The union began the strike on Tuesday over safety fears, as protests against political leaders sweep Lebanon and depositors demand access to their money after banks imposed new curbs.

Lebanon's banking association agreed a set of temporary directives for commercial banks that include a $1,000 cap on weekly withdrawals from US dollar accounts, the association said.

The directives also include allowing hard currency transfers abroad only in order to cover urgent personal spending, a statement by the association said.

The association said the steps were intended to standardize and regulate the work of banks amid the country's "exceptional circumstances."

Businesses had been struggling in Lebanon even before huge protests, driven by anger at corruption and cronyism, toppled the government last month. The latest turmoil dealt the fatal blow.

Beirut's streets are lined with empty restaurants and shuttered shops. More and more companies have either gone bust or suspended work, firing workers en masse to try to survive.

Employees at 15 companies told Reuters they had been laid off or taken a pay cut in the past month, along with dozens of colleagues.

Business owners say they must make most transactions in cash on the black market, where the pound has weakened to about 20% below the pegged rate. Suppliers now demand payments in dollars or in local currency based on an unofficial rate that changes by the trader and the day.

Some families have stocked up on supplies like canned food, rice, and flour. Several people said their bank told them they must repay loans in US dollars.

With a tiny industrial sector and few natural resources, the economy relies on imports and cash injections from Lebanese abroad, which have fallen in recent years, pressuring central bank foreign currency reserves.

Lebanon creates six times fewer jobs than its labor market needs and exports more graduates than any country in the Arab world, a 2019 government study said.