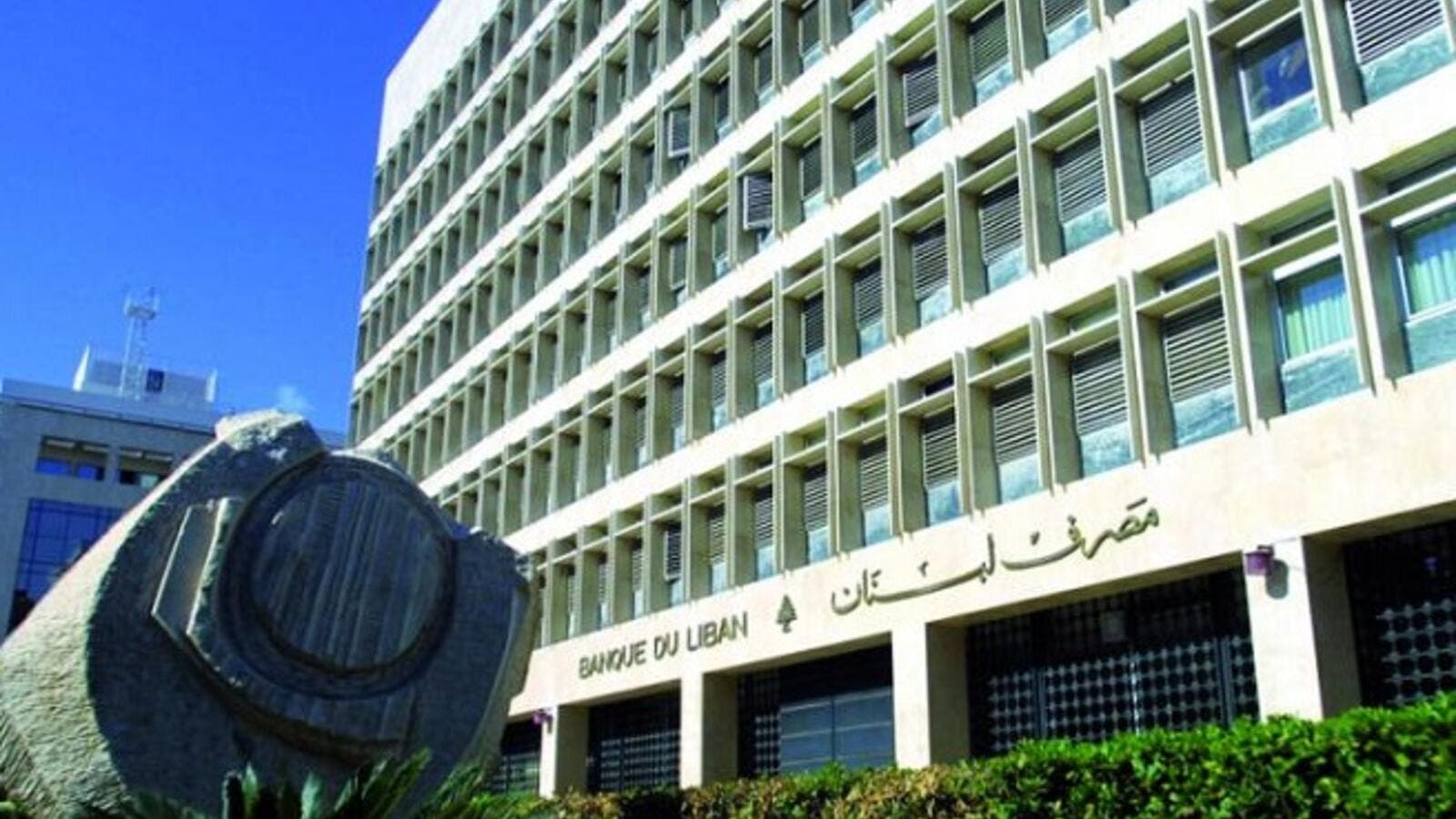 Predictions of Lebanon’s economic demise are not new. (AFP)

“Anything foreign holds greater worth.” That is a motto that truly applies to the Lebanese reaction to a recent article in the Economist foretelling the imminent downfall of the country’s sluggish economy.

Predictions of Lebanon’s economic demise are not new. Years of structural corruption and the seemingly insatiable appetite of the ruling elite and the population at large for clientelist favours have led Lebanon to sink into $80 billion worth of debt, with no real prospects of recovery in sight.

However, the question is not so much the state of Lebanon’s economic health but why the population was so alarmed by a somewhat run-of-the-mill feature in a foreign magazine, all the while disregarding more startling domestic omens of economic decline, such as the deteriorating public utilities sector, which has transformed the country into a huge landfill and which still suffers with intermittent electricity.

The Lebanese state’s reaction to the Economist article was a textbook case of denial, assuming a business-as-usual approach while avoiding any accusations levelled at them. Following a visit to Lebanese President Michel Aoun, Lebanese Minister of Finance Ali Hassan Khalil reassured a worried public that all indicators confirmed the economy was safe, dismissing any talk about an impending collapse as fallacious.

The Economist article was not merely a public dressing-down of the Lebanese political and economic establishment, it was a direct challenge to the population’s narcissistic tendency to manipulate events to portray themselves as the victims, rather than the authors, of whatever misfortune assails them.

Desperate to reverse engineer reality, many in Lebanon tried to use the Syrian refugee crisis to rationalise the terrible state of their economic affairs. However, Lebanon’s 1.5 million Syrian guests, and the burdens they inflict, go nowhere near explaining the country’s utter economic ruin.

Lebanon’s populist and xenophobic extremists have gone so far as using the refugees’ presence to explain mounting cases of cancer in the country. Fadi Nasr, said to be an oncologist, told a Lebanese television station: “Because of the bad conditions they (Syrian refugees) experienced, these people are entering the country with dangerous bacteria that cause diseases in humans, including cancer.”

The irony is that the information contained in the Economist article is trivial compared to that in the International Monetary Fund’s (IMF) report released in February. The IMF was explicit, warning of the dangers Lebanon faced and demanding the state proceed with its long-overdue structural reforms: cutting spending, raising taxes on gasoline and eliminating electricity subsidies — all measures long promised but never initiated.

Along the same lines, the Cedre conference in April, which gave Lebanon $12 billion in loans and pledges, added a warning of its own, underscoring the link between economic recovery and reforms Lebanon had previously committed to.

At Cedre, the Lebanese government reached out to international donors, assuring them it would use any funds to overhaul the infrastructure that helped it cope with the influx of refugees.

Even before the funds reached its hungry pockets, however, the Lebanese state, led by Aoun acting in collusion with Hezbollah, spearheaded a campaign to normalise relations with the Assad regime. Their pretext was that the refugees who had fled Syria to escape Assad’s clutches are safe to return home, even though their homes and villages are occupied or have been razed.

For too long, political and economic management in Lebanon has consisted of sweeping anything uncomfortable under the rug. Anything that gives the lie to the fiction of their clean house is regarded as a personal affront. However, the Lebanese’s continued determination to self-destruct can no longer be ignored by the international community, financial experts or, it seems, the Economist.

Ultimately, the Lebanese have been exposed as the trust fund babies they are. Ones who believe that, despite their reckless spending and accumulation of debt, their parents — in this the case international community and Gulf countries — will sweep in and settle their debts for them.

However, if this behaviour continues it is certain that, instead of gloomy articles, international reporting of Lebanon’s economy will read more like an obituary than a feature.