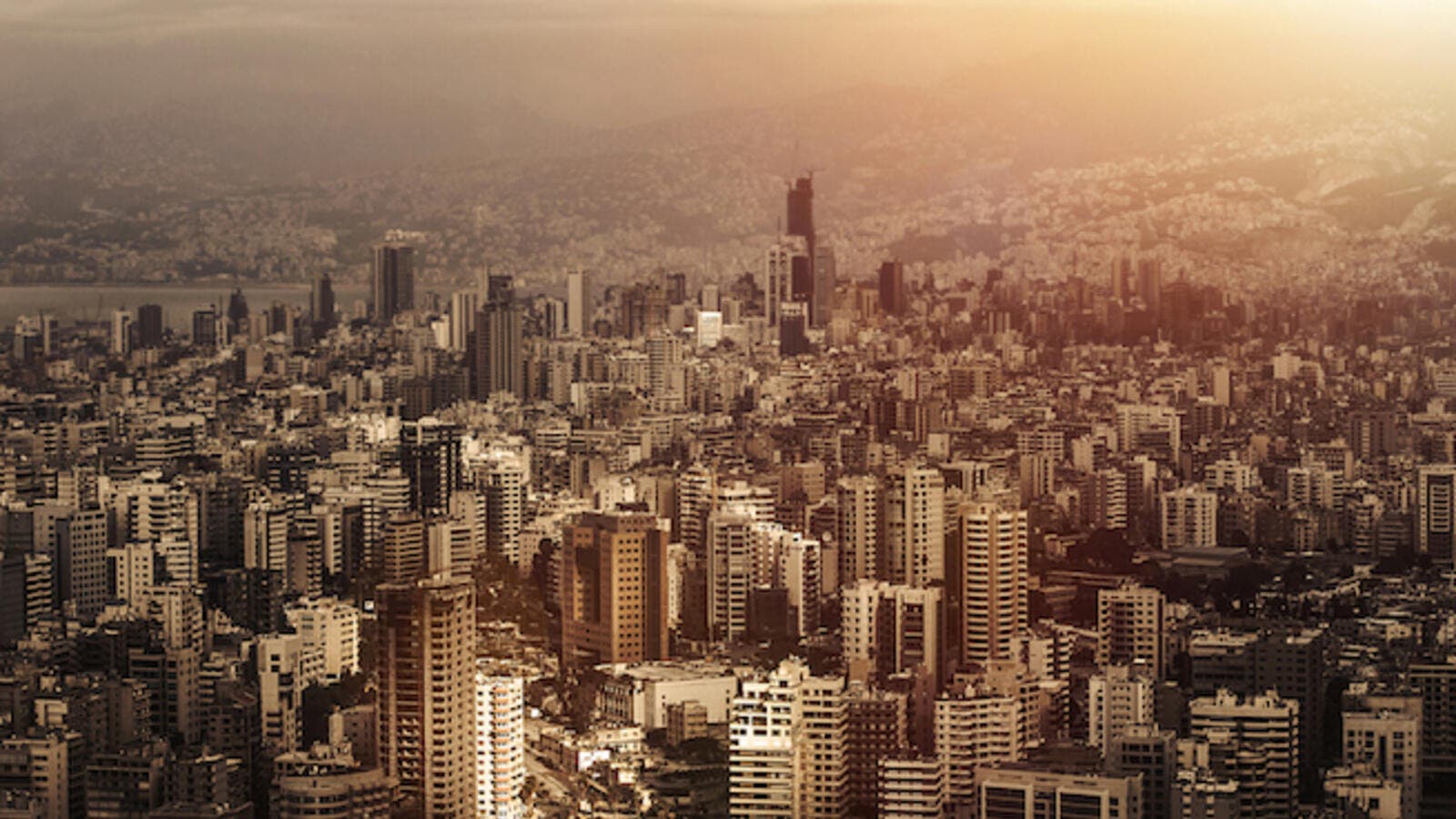 The slump may have started in luxury properties, but it has filtered down as Lebanon’s stagnant economy and government vacuum weighs on confidence and spending power. (Shutterstock)

Such unsold luxury properties are now being targeted by the country’s first real estate investment fund, which the founders hope will help revive what was once a main driver of the Lebanese economy.

Legacy Central, which aims to raise $1 billion in equity and debt in three $325 million stages, says it will invest wholesale in apartments which developers have been struggling to shift for years, selling them on to Lebanon’s extensive diaspora.

With No Government in Sight, Lebanon’s GDP Spirals Down
Lebanon's Dysfunctional Parliament Endorses Bills Crucial to Economy and Healthcare

“There are lots of young Lebanese living in London specifically who are an excellent target market,” Legacy Central Chairman Massaad Fares told Reuters, adding the fund should make its first close by the end of 2018.

Real estate activity and prices have fallen since the outbreak of war in neighboring Syria in 2011, which heightened regional and domestic tensions and caused at least 1 million refugees to seek shelter in Lebanon.

The slump may have started in luxury properties, but it has filtered down as Lebanon’s stagnant economy and government vacuum weighs on confidence and spending power.

In 2013 the Gulf Cooperation Countries advised its citizens against travel to Lebanon and since then wealthy Gulf Arabs have been selling property in the formerly popular tourist spot widely seen as more liberal than other Arab countries.

This is a marked change from the boom years of 2008-10 when Gulf and Lebanese money sought shelter from the global financial crisis and invested in luxury second homes.

The Lebanese, including those in the Gulf and Africa who’ve had their finances squeezed by low oil prices and economic strains, can’t match GCC spending power.

In a typical example given by one estate agent, the owner of a penthouse apartment in a bustling part of central Beirut this summer dropped the asking price to $2.5 million, having tried unsuccessfully for three years to sell at $3.5 million.

This is where the fund, Legacy One, hopes to have an impact, by tapping into demand among Lebanese diaspora wanting a connection to their homeland, at lower prices and with easy investment.

“They needed more confidence in the developer, less paper work, more after-sales service. They needed a one-stop shop,” said Fares, who has teamed up at Legacy with Namir Cortas, also head of the Real Estate Developers Association of Lebanon.

Cortas said Legacy began by scouting unsold properties around $2 million, but is now looking in the $500-600,000 range and potentially lower. Fares said the developer of a typical 30-apartment building in Beirut might have had 20 unsold for a couple of years, owe a bank around $10 million and need another $1 million to finish construction so existing customers can move in.

“The bank is pushing him and he needs the money. The developer is really in a challenging position and we come in to save him,” he said.

Banks can swap their exposure to troubled project finance loans for bonds issued by the Legacy One platform, which cannot strictly be called a fund as Lebanon has no legal framework for investment funds.

It is licensed by the Capital Markets Authority for investment by Lebanese investors and lead placement agent Lucid Investment Bank said it has a projected internal rate of return of 15 percent, with a five-year initial investment period.