Lebanon could plunge back to spending-crisis 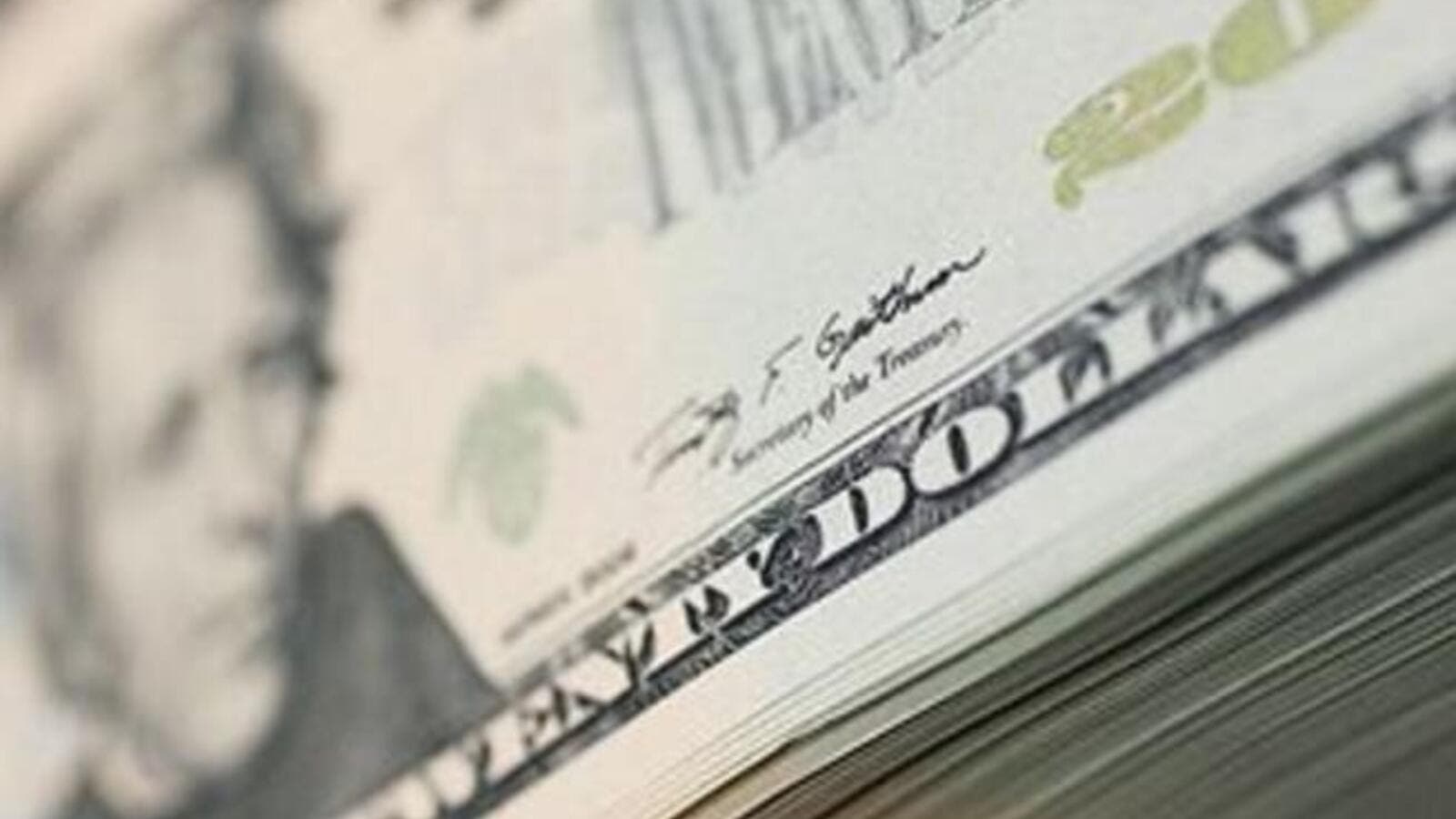 Businessmen and investors seem receptive to the idea of passing the LL11.5 trillion extra-budgetary spending bill because the move would inject more cash into the market

The Parliament’s Finance and Budget Committee failed Monday to endorse a draft law to legalize over LL11.5 trillion ($7.6 billion) of extra-budgetary public spending for 2012, risking a return to spending crisis.

MPs from the March 14 coalition rejected amendments introduced by the Cabinet to the draft, arguing that the measures should be a part of the 2012 budget. Meanwhile, MPs from the March 8 alliance argued that the draft law and the budget serve the same purpose.

The Cabinet is set to discuss the 2012 state budget at its next session scheduled for Wednesday. The Cabinet approved the extra-budgetary spending draft law in its last session after realizing that Finance Minister Mohammad Safadi’s 2012 draft budget may not pass due to the higher taxes called for in the bill.

President Michel Sleiman, according to sources, has apparently promised the ministers to sign into law the overspending bill if the proposal fails to win approval in Parliament.

March 14 has insisted on authorizing the LL11.5 trillion in extra-budgetary spending for the current Cabinet while simultaneously granting approval to $11 billion spent by previous governments. However, March 8 MPs have rejected this demand, claiming that the $11 billion spent during the era of former prime ministers Fouad Siniora and Saad Hariri was spent against the law and without meeting the criteria set by the Bureau of Accounting.

March 14 has agreed to drop their demand to link both spending bills on condition that the Cabinet allocate additional funds only for three to four months instead of the end of 2012.

MP Ibrahim Kanaan, who heads the committee, said the two sides could not reach an agreement despite having previously agreed on adjustments requested by the government.

The Cabinet had initially overcome earlier this month a spending crisis that paralyzed its work for months by approving advanced payments and treasury loans worth over LL10 trillion. It later increased the sum to LL11.5 trillion ($7.6 billion) to cover additional spending, including a by-election in Lebanon’s northern district of Koura.

March 14 MPs said that former premiers Siniora and Hariri were compelled to exceed the 2005 budget ceiling to allocate funds for electricity and other infrastructure projects. They also reject accusations that the former Cabinets violated accounting laws, adding that the Bureau of Accounting did not have the manpower to audit all the accounts in a short period of time.

Analysts say that Prime Minister Najib Mikati wants to ensure his Cabinet will not fail to meet the aspirations of the people because any failure could provide the opposition with sufficient ammunition to discredit the government before the 2013 elections.

Businessmen and investors seem receptive to the idea of passing the LL11.5 trillion extra-budgetary spending bill because the move would inject more cash into the market.