"Say no to terrorism and visit Lebanon": how Beirut's struggling tourism sector hopes to woo travelers during the holiday season 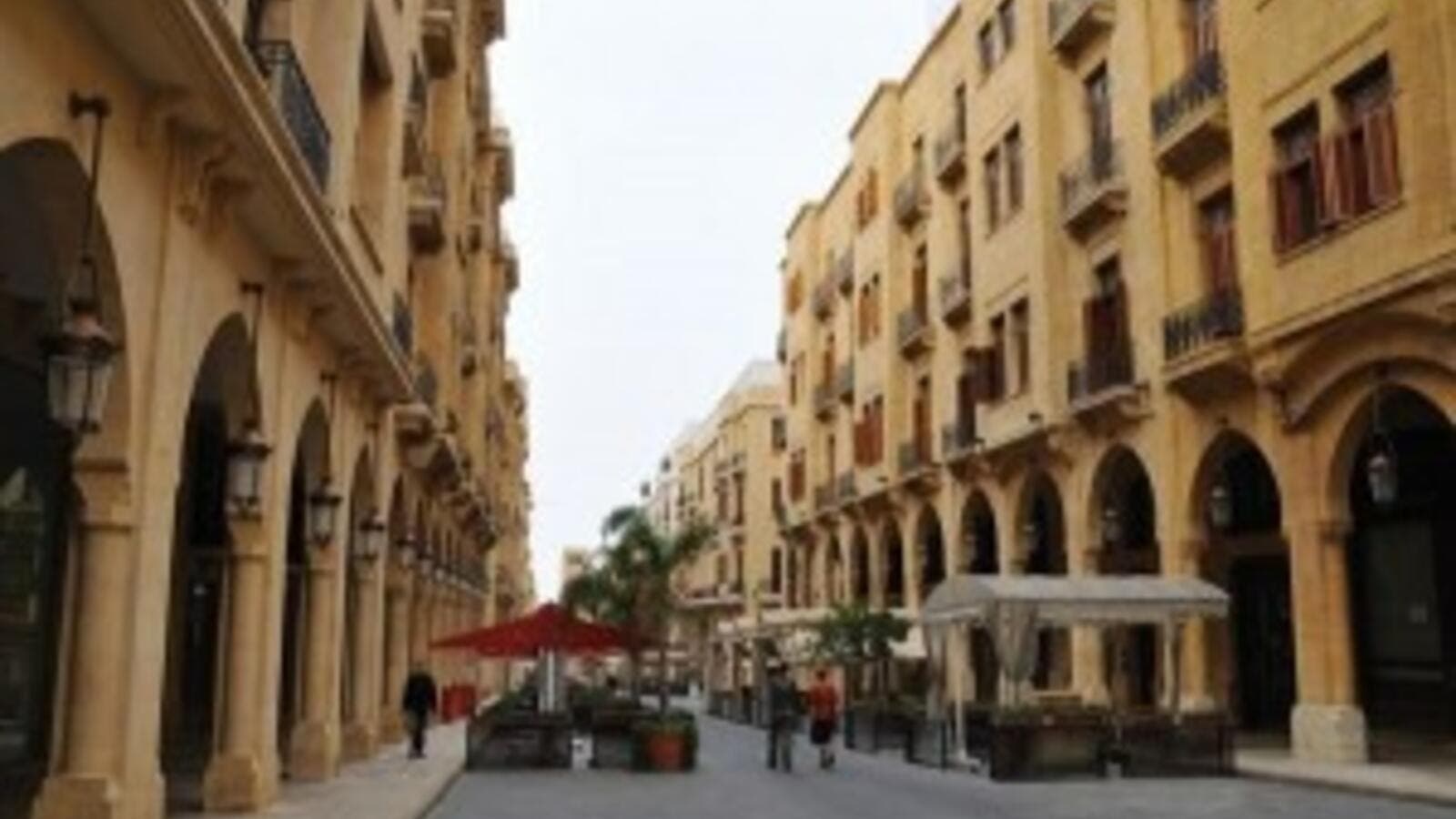 The caretaker tourism minister called on the Lebanese diaspora to deliver a Christmas gift to the country this year: Visit Lebanon over the holiday season to send a message that terrorism wouldn’t work and boost its struggling tourism sector. “I know that security problems are difficult to handle, but I call upon the Lebanese diaspora to support Lebanon by visiting it during the coming festive season,” Fadi Abboud said.

“My message to the Lebanese living abroad is: Say no to terrorism and visit Lebanon.”

In the latest round of violence, two suicide bombers attacked the Iranian Embassy in Bir Hasan last week, killing at least 25 people and wounding more than 150. It was the fourth car bombing in Lebanon this year.

Abboud acknowledged that the security situation made it difficult to attract tourism to the country.

“We will surely witness some negative effects on tourism during the coming festive season because such security issues are very difficult to control or avoid,” Abboud told The Daily Star.

Abboud said hotels had dropped their prices by 12 percent in 2013 in order to maintain the same occupancy rate of 2012.

“We had to drop our prices a little bit compared to last year for us to maintain a fair occupancy rate,” the tourism minister said.

Despite the price drops, the occupancy rate in Beirut hotels has dropped significantly this year.

Ernst & Young’s benchmark survey of the Middle East hotel sector indicated that the average occupancy rate at hotels in Beirut was 52 percent in the first nine months of 2013, down from 58 percent in the same period last year and compared to a rate of 62.5 percent in 16 Arab markets, as reported by Lebanon This Week, the economic publication of the Byblos Bank Group.

The occupancy rate at Beirut hotels was the third lowest in the region in the covered period, while it was the fifth lowest in the first nine months of 2012, the report said.

The 6 percentage point drop in occupancy at hotels in Beirut constituted the fifth steepest decrease among 16 Arab markets, which saw an average decline of 1.9 percentage points, according to the report.

“It is true that we are going through difficult times, but I can say that the drop in room occupancy is not too high,” Abboud said.

Abboud also called upon Arabs not to leave Lebanon in difficult times.

“Not all Arabs come to Lebanon as tourists, many of them were educated in the country and they have lived here for a long time,” he said. “I call upon them not to leave this country during its difficult times.”

During the past year, the number of tourists from Arab countries has decreased remarkably.

According to Byblos Bank’s Lebanon This Week report, the number of tourists from the United Arab Emirates declined by 66.2 percent annually, followed by Saudi Arabia with a 45.8 percent decrease, Kuwait (-29.1 percent), Jordan (-12.9 percent) and Egypt (-3.4 percent).

“The absence of Arab tourists this year has had a very bad impact on our business,” said Marwan Salha, co-owner of the Phoenicia Intercontinental Hotel in Beirut.

Salha said that a slight improvement was witnessed following Eid al-Adha but then things got worse after the attacks on the Iranian Embassy.

He said that the occupancy rate was not the proper indicator to take into account when assessing the performance of hotels.

“Some hotels tend to lower their prices, which would normally lead to an increase in the occupancy rate, but this does not mean that they are making profits,” he said. “On the contrary they are losing.”