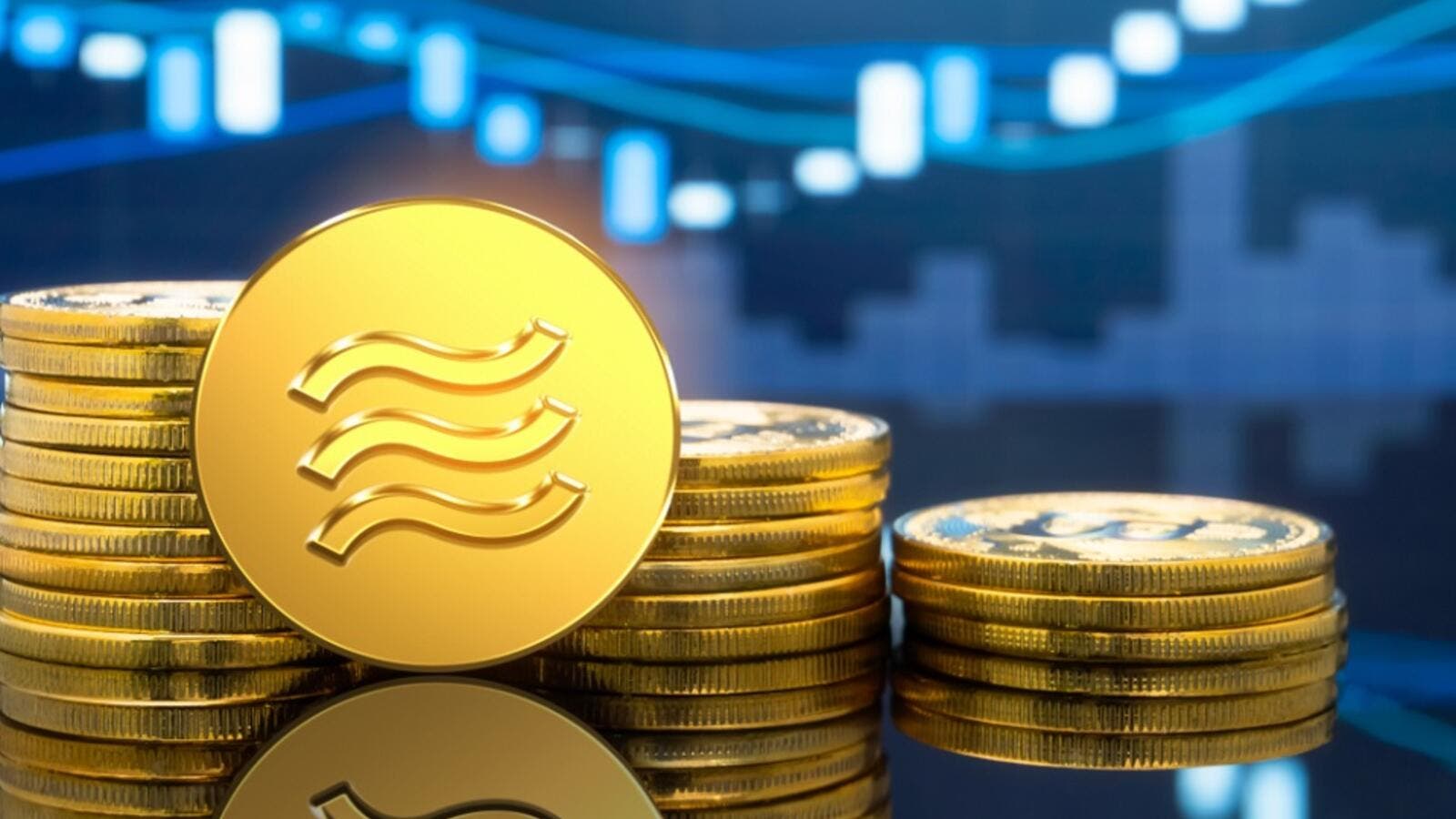 Facebook and other members of the Libra Associatio announced plans to launch a digital currency backed by a reserve of real-world assets next year. (Shutterstock)
Highlights
There are discussions that are ongoing (with EU regulators) and we still have work to do with them and any other regulators in the world.

The Libra Association, due to launch and manage the Facebook-led Libra cryptocurrency, is talking to European Union regulators after opposition from Germany and France, its managing director said at one of his first public appearances on the job.

“There are discussions that are ongoing (with EU regulators) and we still have work to do with them and any other regulators in the world,” Bertrand Perez said in an interview yesterday during a blockchain conference in Geneva, where the association is based.

In June, Facebook and other members of the Libra Association that include Vodafone, credit card companies Mastercard and Visa, and PayPal, announced plans to launch a digital currency backed by a reserve of real-world assets next year. The proposed cryptocurrency has since garnered scrutiny from authorities across Europe and North America, with France and Germany pledging to block Libra from operating in Europe. Perez, a senior director of payments engineering for PayPal before starting at Libra this May, said the association is currently focussing its efforts on meeting and addressing regulatory concerns.

Progress would determine whether the network would launch on schedule for June 2020, he said. “When we (made) the announcement in June, that was our North Star,” Perez said, adding that a delay of one or two quarters would not be an issue. “What is important is that we need to comply with the regulators and we need to make sure that they are on board with us and fully comfortable with our solutions.” The association is now planning to ramp up operations, he said, including “significant” growth and hiring over the next two quarters, including in compliance and technological development.

Will Facebook's Libra See the Light in 2020?
Bitcoin Price Down After Fed’s Anti-Libra Comments