Libya: Revenues Of Ports Plummet Due To Conflict 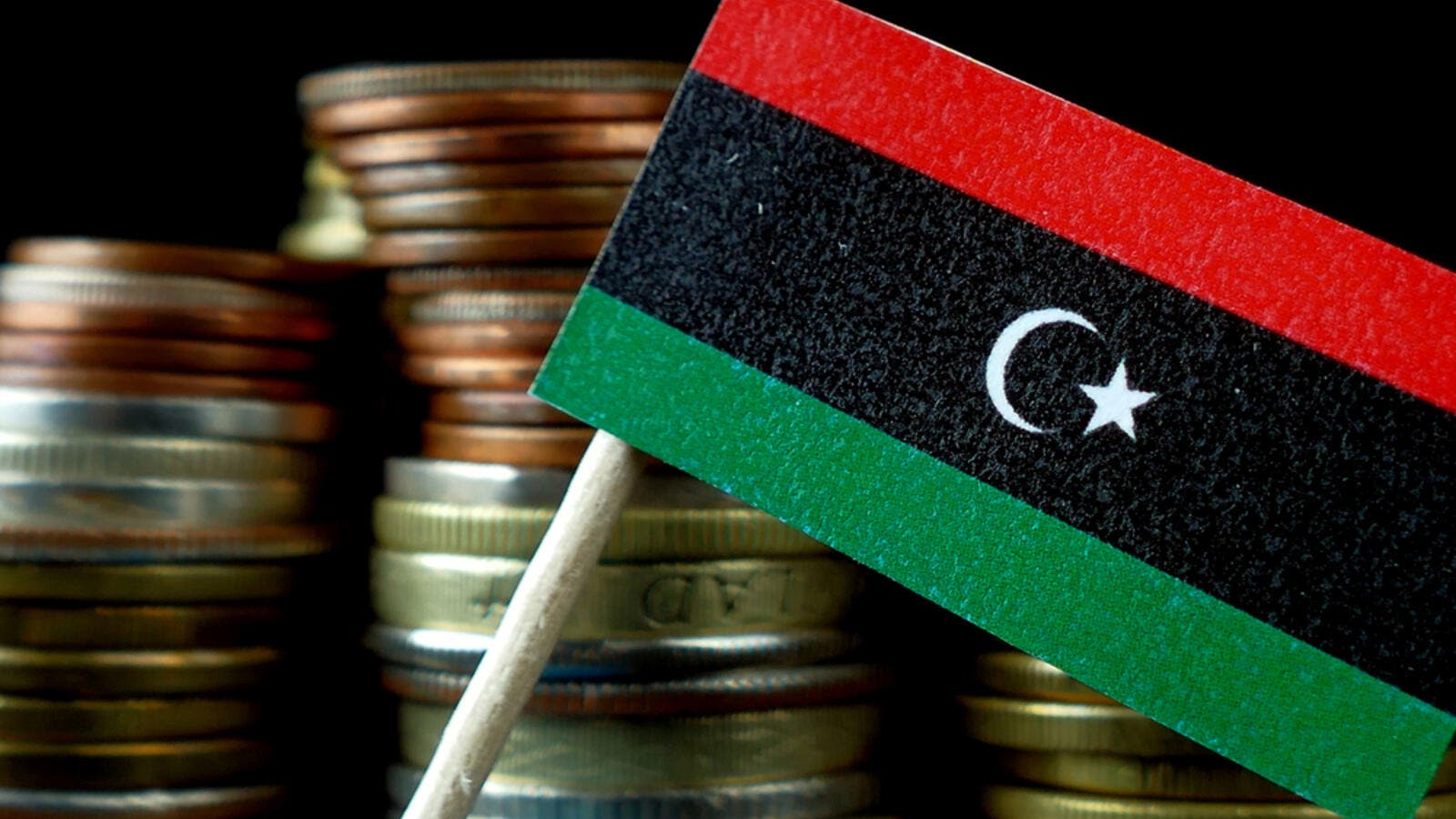 However, as the army advanced in the battle to liberate Benghazi, weapons were being smuggled through fishing vessels on the seashore, he stressed. (Shutterstock)
Highlights
Smuggling arms through commercial ports has been taking place for years now, he noted.

Libya’s commercial seaports have been affected by the ongoing conflict in the country and their revenues have largely declined.

Like many other Libyan institutions and facilities, these ports have been divided between the east and the west, and their maintenance has been neglected. Not to mention, rumors have spread on ports located in the west being exploited to smuggle weapons and mercenaries from Turkey.

Head of Libyan Ports and Maritime Transport Authority (PMTA) in the interim government Hassan Goueli stressed that “the armed conflict has resulted in a dramatic decrease in maritime commercial traffic, exceeding 70 percent in some years.”

He told Asharq Al-Awsat that it is not over yet. “Annual maintenance has stopped along with strategic planning to develop and establish new ports.”

“Ports run by the interim government are nine among 15 all over Libya, including the commercial, oil and industrial,” he noted.

Head of the Libyan Ports Company Yazid Bouzrida highlighted the “significant damage caused by the conflict, particularly during the war on terror years in both Benghazi and Derna a few years ago.”

Bouzrida told Asharq Al-Awsat that there are five commercial ports in the country’s eastern region. These are Benghazi, Brega, Ras Lanuf, Tobruk and Derna.

That in Benghazi is a main port in the east and is considered the country’s second-largest port. It was one of the most affected facilities since its infrastructure, mechanisms, and equipment were 90% destructed during the period when the militias took over the city.

Smuggling arms through commercial ports has been taking place for years now, he noted.

“Before 2014, we were all working in the port and we were monitoring the militias’ attempt to hide the arms smuggling process through cargo containers,” Bouzrida explained, adding that these arms were later shipped by cars to different sites in the city.

However, as the army advanced in the battle to liberate Benghazi, weapons were being smuggled through fishing vessels on the seashore, he stressed.