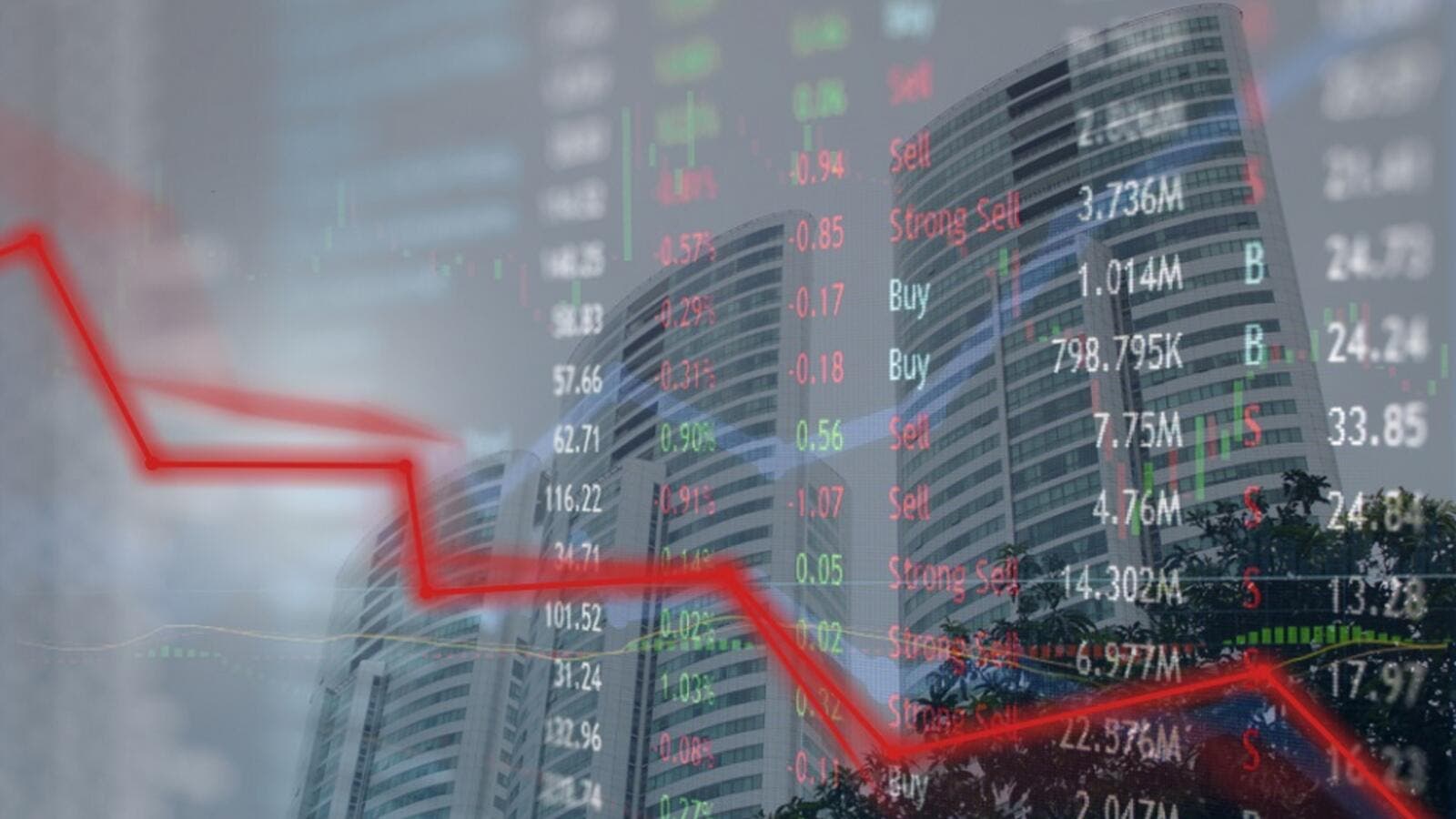 The market closed out August with its second monthly decline this year, after May. (Shutterstock)
Highlights
Markets reacted less strongly to the weekend tariff hikes on billions of dollars of goods than to previous increases.

Asian stocks were mixed on Monday after Washington and Beijing escalated their trade war with new tariff hikes.

Markets reacted less strongly to the weekend tariff hikes on billions of dollars of goods than to previous increases. Investors are hoping for progress in talks this month, but analysts warn the fight over trade and technology is unlikely to be quickly resolved.

"The short-lived truce will probably provide limited relief," said Zhu Huani of Mizuho Bank in a report. "Businesses have become increasingly uncertain about future prospects, evidenced by the pullback in business investment amidst growing concerns on growth."

On Sunday, the United States started charging 15% tax on about $112 billion of Chinese imports. China responded by charging taxes of 10% and 5% on a list of American goods.

Negotiators are due to meet this month in Washington but neither side has given any sign it might offer concessions.

The United States is pressing China to narrow its trade surplus and roll back plans for government-led creation of global competitors in robotics and other industries. Its trading partners say those violate its free-trade obligations and are based on stealing or pressuring companies to hand over technology.

The two governments have imposed higher taxes on about two-thirds of the goods they import from each other.

"We'll see what happens," President Donald Trump told reporters. "But we can't allow China to rip us off anymore as a country."

On Wall Street, stocks ended little changed Friday after a listless day of trading ahead of a holiday weekend.

The market closed out August with its second monthly decline this year, after May.

Financial, industrial and health care stocks were among the big winners. Those sectors outweighed losses in consumer goods makers and communication services stocks. Shares in companies that rely on consumer spending also fell.

The business magazine Caixin said its monthly purchasing managers' index showed activity edging up but a gauge of new orders fell to its lowest level this year. A separate survey by an industry group, the China Federation of Logistics & Purchasing, showed activity declining. It said demand was "relatively weak."

Chinese exporters are struggling in the face of US tariff hikes. Beijing has propped up economic growth by boosting government spending on construction.

KOREAN TRADE: Exports declined for a ninth month in August, falling 13.6% from a year earlier as a dispute with Japan added to downward pressure from the US-Chinese trade war. Semiconductor exports were the hardest-hit, falling 30.7% from a year ago. "The outlook remains weak," said Oxford Economics in a report.

China Manufacturing Demand Weak Amid Escalating Trade War
Trump: US Will 'Win the Fight' Against China, September's Trade Talks Are Still On