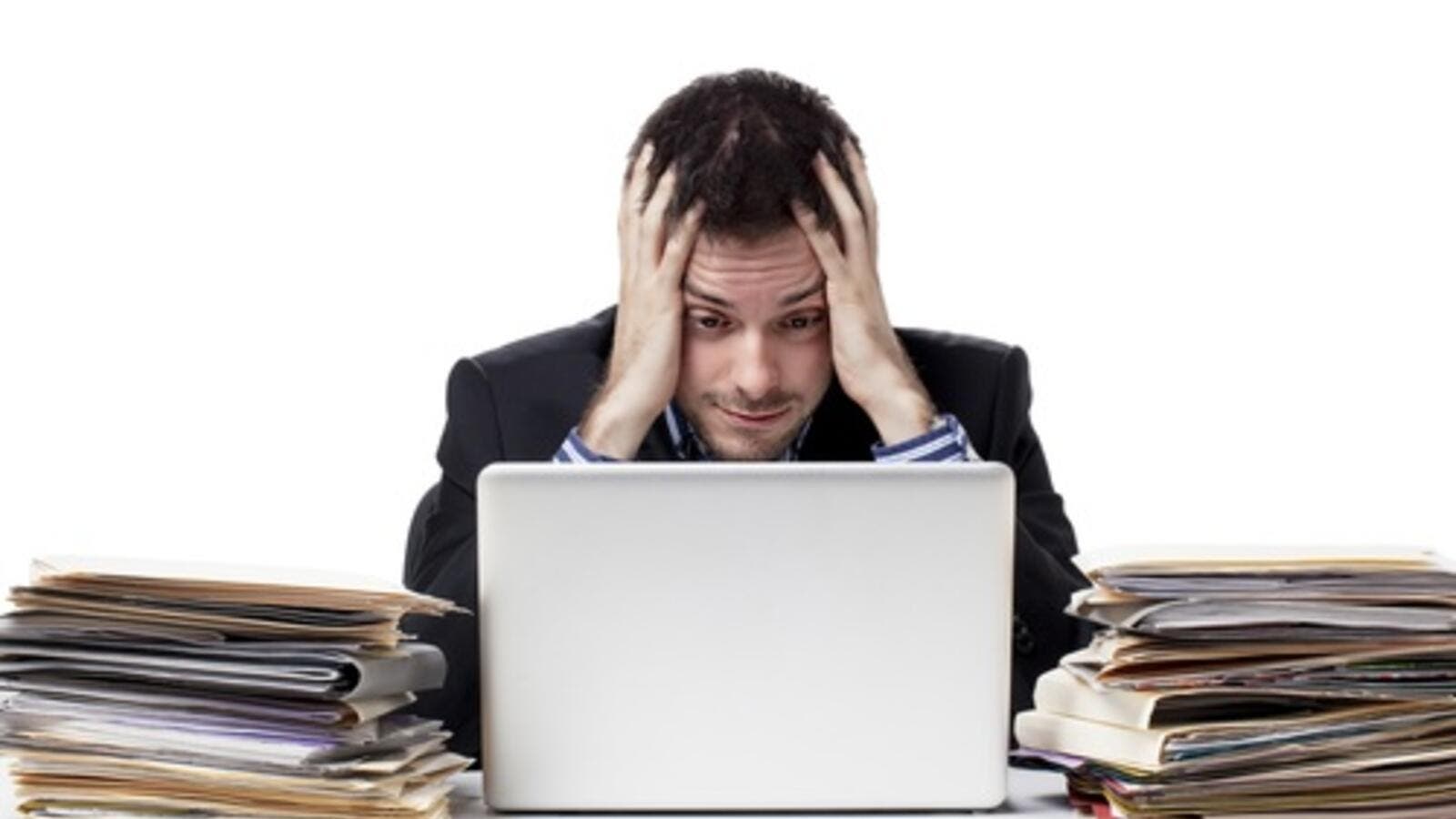 In the iIddle East, 66 percent of workers are experiencing stress-related illnesses (Shutterstock)

The economic volatility has increased pressure on workers in the Middle East region with 66 per cent reporting that they are seeing more stress-related illness since the downturn, according to the latest survey from Regus, the global workplace provider.

However, businesses can still help reverse this trend as majority of the workers (67 per cent) identified flexible working as critical to help ease work-related stress, it stated.

The survey, canvassing the opinions of more than 20,000 senior executives and business owners across 95 countries, also found that in the Middle East stress is causing a worrying increase in absenteeism (52 per cent) damaging business productivity as well as worker well-being.

According to the survey, the stress-related illness can worsen or cause a whole series of health conditions ranging from obesity to heart disease, Alzheimer's disease, diabetes, depression, gastrointestinal problems and asthma.

Building on Regus research last year, which found that 48 per cent of respondents globally felt their stress levels had risen in the past year, the latest study found that one third (33 per cent) of Middle Eastern workers were actually losing sleep worrying about work.

Commenting on the study, Samer Mouneimne, the area director at Regus said: “Difficult economic times in the West and an unprecedented rate of growth in emerging economies have put a strain on businesses and their employees. Workers are expected to do more with less, and this has taken its toll to the point many are close to burn-out.”

"It’s not surprising that work-related worries and the sleepless nights they cause, are taking their toll on employees’ personal lives. More importantly still, their health is at stake as stress is a known catalyst for a number of serious illnesses," he explained.

Mouneimne said Regus was a global workplace provider. "Its network of more than 1,700 business centres in 100 countries provides convenient, high-quality, fully serviced spaces for people to work, whether for a few minutes or a few years," he stated.

Companies like Google, Toshiba and GlaxoSmithKline choose Regus so that they can work flexibly and make their businesses more successful, he noted.

"Proactive businesses that address stress are likely to end up with a healthier workforce and reduced absenteeism,” added Mouniemne.

Hossam Khalifa, the country manager for LINKdotNET, Qatar, is one such advocate of the benefits of flexible working.

“The ease of service that Regus provides is incomparable. Regus removes all the headaches and logistics that a starter business has to go through. The great location has also added value to our business. As well as offering efficient use of resources, the flexible working and facilities are better than if we had to rent or buy our own office,” stated Khalifa