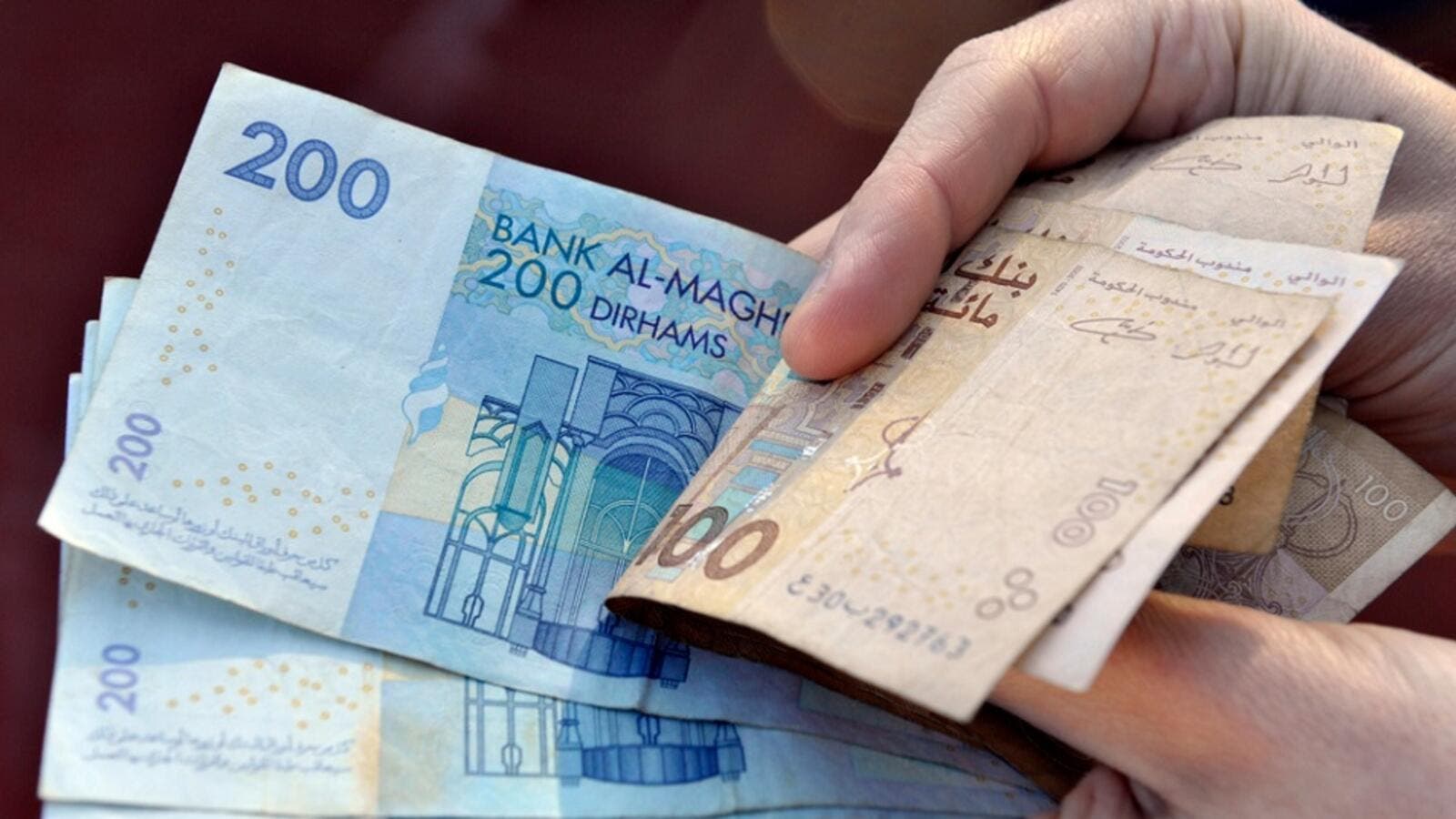 Morocco’s budget deficit rose to MAD21.8 billion (USD2.3 billion) in the first six months of 2019, increasing from 6.7 percent compared to last year, due to the decline of resources of the treasury 9.7 percent, the rise of costs 10.9 percent, the increase of government investments and the positive credit of MAD8 billion (USD832 million).

Treasury resources collected MAD3.35 (USD353 million) of selling stakes of Morocco telecommunication to institutional investors during this period. Despite this, fiscal resources declined 57 percent because new Gulf donations were not allocated.

Notably, the support agreement signed between Morocco and the GCC was completed last year and not renewed.

The Moroccan treasury report revealed that the shortage of the government budget funding during the first half of the year reached MAD28.1 billion (USD3 billion) and about MAD22.3 billion (USD2.35) was funded through internal borrowing and 20.6 percent through foreign funding.

In this context, the report clarified that the government has paid off during this period installments worth MAD4.2 billion (USD442 million). It has also withdrawn new funding worth MAD10 billion (USD1.05 billion) and MAD7.6 billion (USD800 million) out of them is from the World Bank.

This has resulted from foreign funding reaching MAD5.8 billion (USD610.50 million) and contributing to backing the budget's deficit.