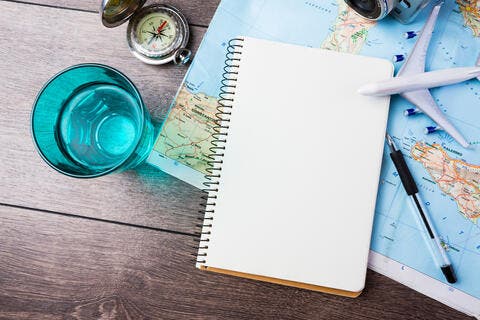 The report that is often aimed to help multi-national companies set compensation budgets for employees in different locations around the world is a product of a deep and comprehensive analysis of changes on prices that affect over 200 goods and services on annual basis.

Price hikes or dips often point at a number of vital economic aspects, such as currency prices, inflation, and the stability of markets. The survey also takes local events and government decisions into consideration, such as political turmoils and tax laws modifications.

Monitoring and tracking changes often help to determine whether cities are amongst the most expensive or cheapest places to live in.

The capital of Turkmenistan in Central Asia has been named as the world's most expensive city for expats.

In the 2021 report released recently where 400 cities were featured, Turkmenistan's Ashgabat exchanged ranks with Hong Kong in comparison with 2020 and both cities maintained their lead on the list. However, the Lebanese capital jumped a total of 42 ranks to take over third place on a global level, pointing at a severe economic instability.

While it is only natural for Beirut to be amongst the most expensive cities in the world, as the country continues to be on the edge of a dangerous economic collapse triggered by political unrest, shocking events that took place during 2020 have aggravated the country's calamity, such as COVID19 lockdowns and the devastating port blast that destroyed major parts of the capital city in August 2020.

In the Arab World, five other cities have become more expensive than they were in 2020, including Saudi's Jeddah and Riyadh, which may have been affected by the government's decision to increase Value Added Taxes by 15% in July 2020, so the country can overcome the drop in oil revenue during the same year.

Rabat, Casablanca, and Tunis in North Africa have also become slightly more expensive than they were in 2020, mostly due to COVID19 closures.

The UAE has become more affordable for expatriates in 2021 as cost of living in the country’s top two cities Dubai and Abu Dhabi dropped significantly, according to Mercer’s latest report released on Tuesday.#AlBawabaBusinesshttps://t.co/TlXyz4pvIR 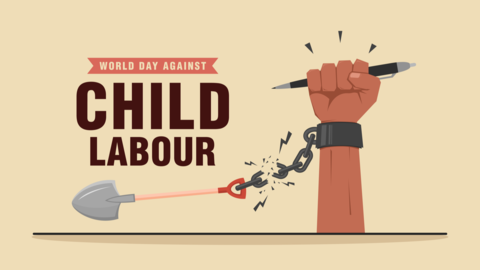 Meanwhile, nine other Arab cities have become relatively less expensive in 2021 than they were in 2020. Jordan's Amman has moved from the 71st most expensive city in the world to the 94th. Doha, Dubai, Manama, Muscat, Cairo, Algiers, and Kuwait city have also become more affordable to live in, in comparison to 2020.

The Tunisian capital has been ranked as the most affordable city amongst Arab cities highlighted in the report, being the 206th.

Do you think that cities becoming more affordable to live in during 2021 will affect life quality in these places or is it a sign of economic recoveries post-pandemic?