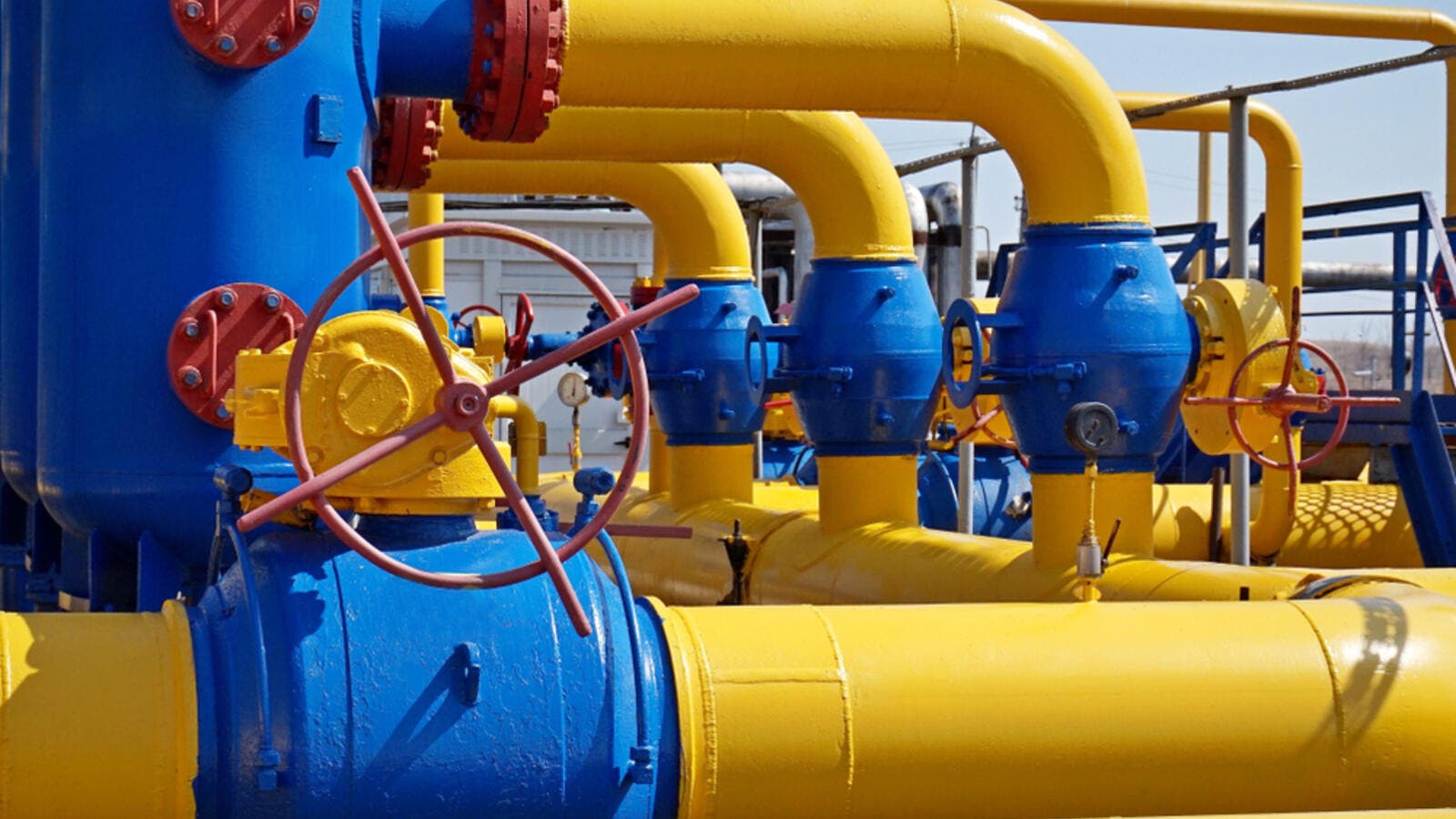 On the back of increased gas production, Oman’s total LNG exports also recorded a massive jump of about 19 per cent to 10.2mn metric tonnes during 2018 compared to 8.6mn metric tonnes in the previous year. (Shutterstock)
Highlights
Oman’s natural gas production jumped by 12.5 per cent to 43,750mn cubic metres in 2018
As the heavy investments in Omani gas fields in the past few years have boosted the country’s gas production, natural gas is emerging as a significant contributor to the growth of Oman’s economy, the Central Bank of Oman (CBO) said.

Oman’s natural gas production jumped by 12.5 per cent to 43,750mn cubic metres in 2018. The total reserve of natural gas is estimated to be 25tn cubic feet (with 22 gas production fields) in the sultanate, the CBO said in its annual report released on Wednesday.

Out of the total estimated reserves, the highest of about 54 per cent is with Petroleum Development Oman (PDO), followed by BP Khazzan and Ghazeer with about 41 per cent and the remaining of 5 per cent with other companies, the figures showed.

‘Natural gas is emerging as a significant player in the Omani economy, especially with Khazzan-I coming into full stream,’ the CBO said. In addition, it said Dolphin Energy Company contributed to gas availability in Oman by importing 5.4mn cubic metres of gas per day.

‘The second phase of the giant Khazzan field also made good progress and is expected to go on stream in 2021, delivering an additional 0.5bn cubic feet of gas per day,’ CBO said.

The World Bank also expects Oman’s economy to continue to improve during 2019 and 2020 due to several factors, notably the recovery of hydrocarbon sector and the increasing production from the Khazzan gas field, according to a report released earlier this year.

The CBO further said that Oman LNG has started a new power project that will deliver increased energy efficient electricity needed for LNG facility. In addition, Oman LNG is growing capacity through a debottelencking project currently at the design stage.